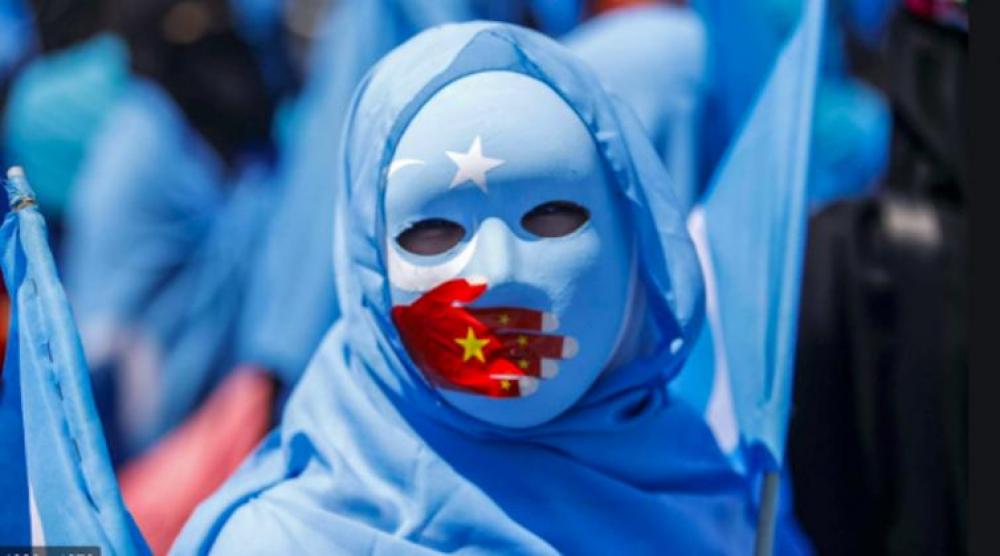 Beijing: An Uyghur activist has said it is time for the world to question the genocide by China on his people.

"As China blatantly continues to commit crimes against the Uyghurs in the name of homogenisation, the global community has only now realised the way Beijing used the global war on terror post 9/11 attacks as a pretext to carry out the elimination of the ethnic clan," activist Rushan Abbas wrote in her Opinion piece published in ANI.

She demanded that the United Nations should set up an independent commission into the matter.

"The United Nations should set up an independent commission, preferably in consultation with the International Court of Justice, to physically probe the atrocities against Uyghurs," the activist said.

"There are many necessary actions to be taken, and we must remember that this is not just the calamity of the Uyghurs, it is a test for humanity," Abbas wrote.

"As China continues to push the limits of what atrocities it can get away with, the civilized nations of the world must defeat a common enemy, which is in this case, the worldview of the Chinese regime that justifies the use of concentration camps and slavery, making this acceptable, and even rewarded behaviour in the modern age, by hosting the 2022 Olympic Winter games," the activist said.

The Uyghur community is considered as a minority group that stays in Xinjiang province of China.