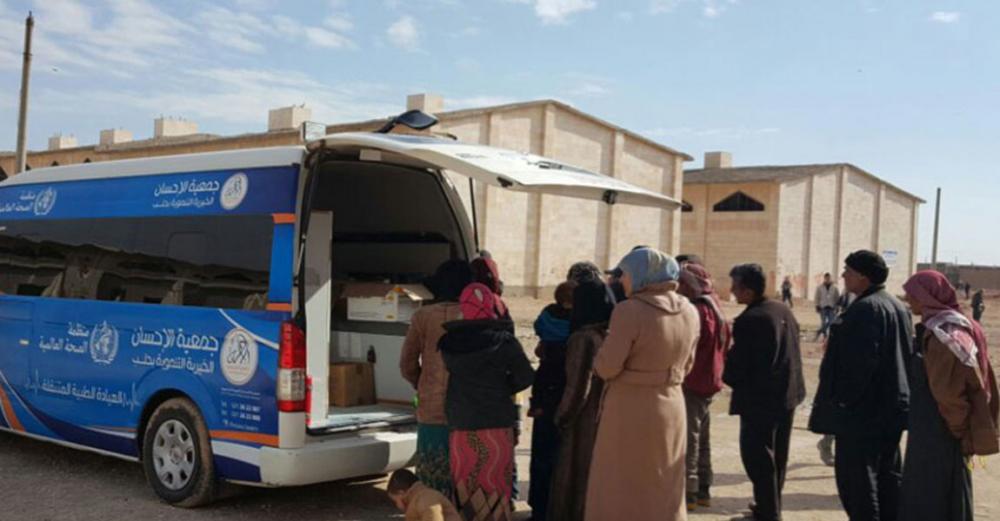 New York : Parties to Syria’s brutal civil war, now in its tenth year, failed to abide by their obligations under international law to avoid attacks on hospitals and other civilian facilities that featured on the UN’s so-called deconfliction list, Secretary-General António Guterres said on Monday. more 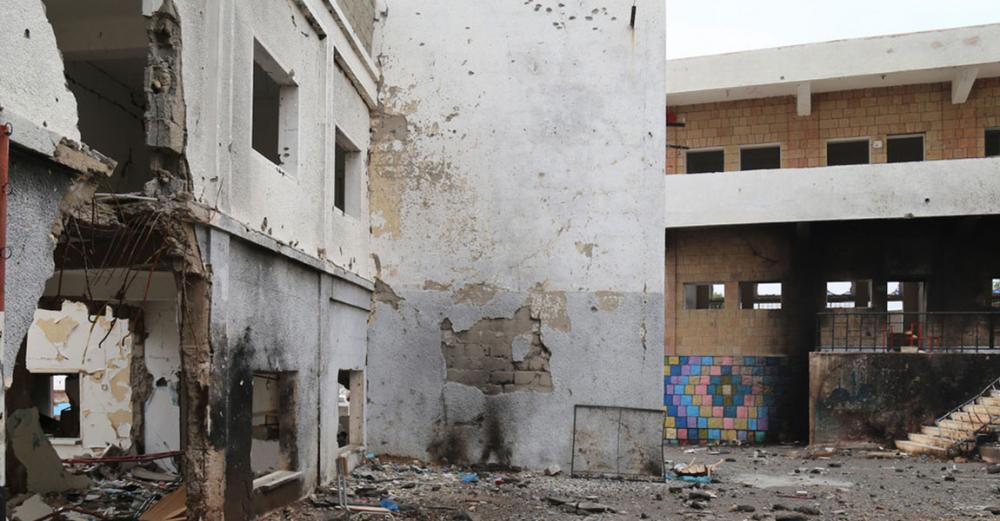 New York : The UN has condemned the shelling of the women’s section of the Central Prison in a district of Yemen’s war-torn Taizz Governerate, in the south of the country, whi ... 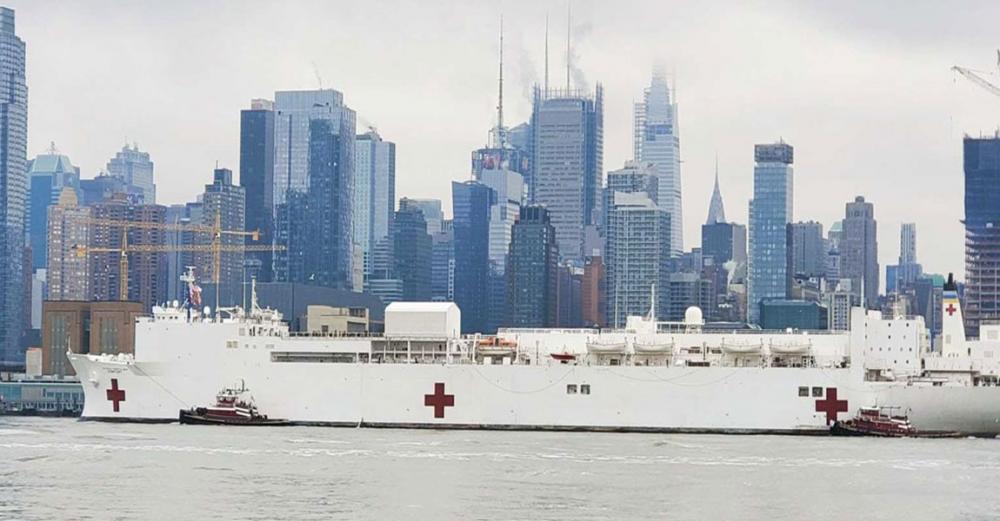 New York : Fearing a needless increase in COVID-19 deaths due to discrimination, UN independent human rights experts on Monday called for Governments to commit to racial equity and equali ... 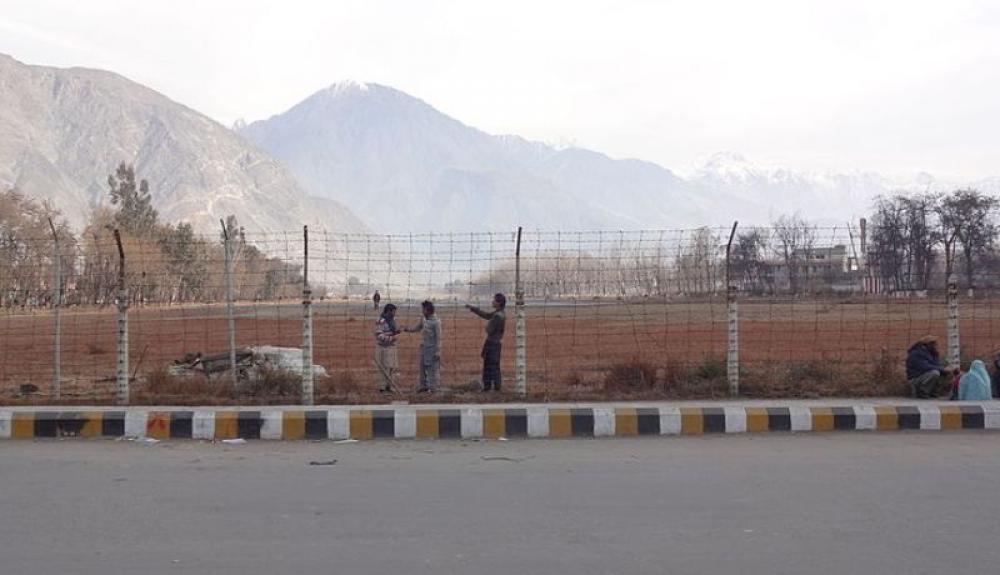 Islamabad: Doubting that it might be an attempt to establish absolute army rule, a human rights activist has alleged that the Pakistan Army is considering a massive deployment of troops i ... 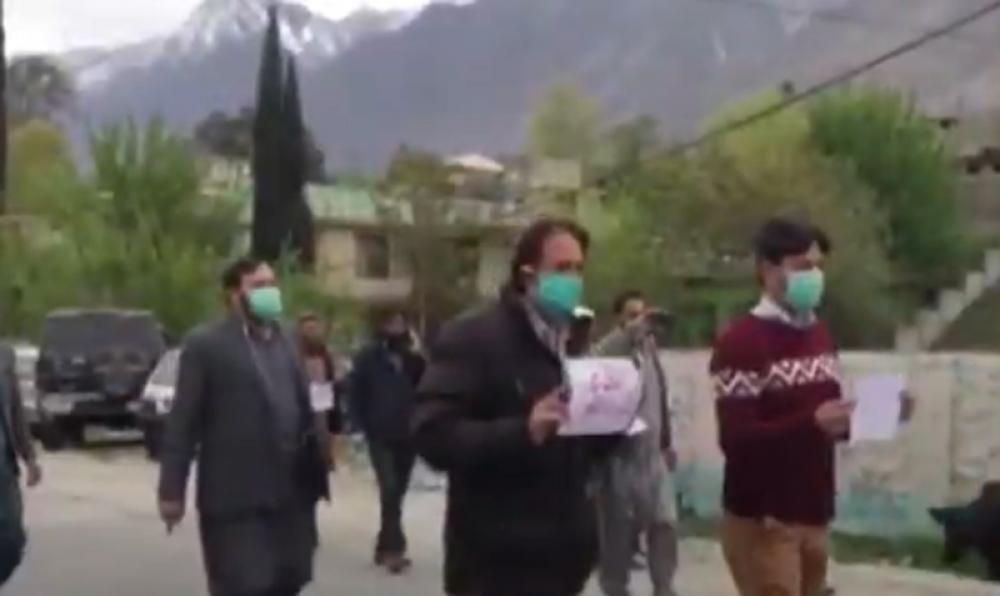 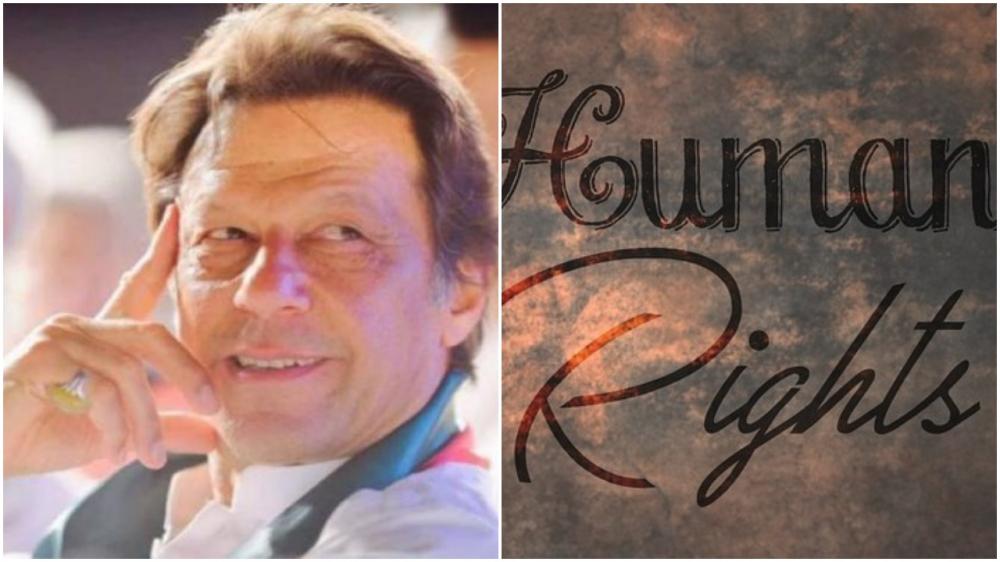 Islamabad: Politicial activists have attacked Pakistan government by alleging that it is not providing food and other crucial items needed by throusands of migrant workers from Pakistan-o ...

Pulwama: India's Jammu and Kashmir region is witnessing a crisis like rest of the world due to the COVID-19 outbreak and the resultant lockdown. But to help the poor people of the reg ... 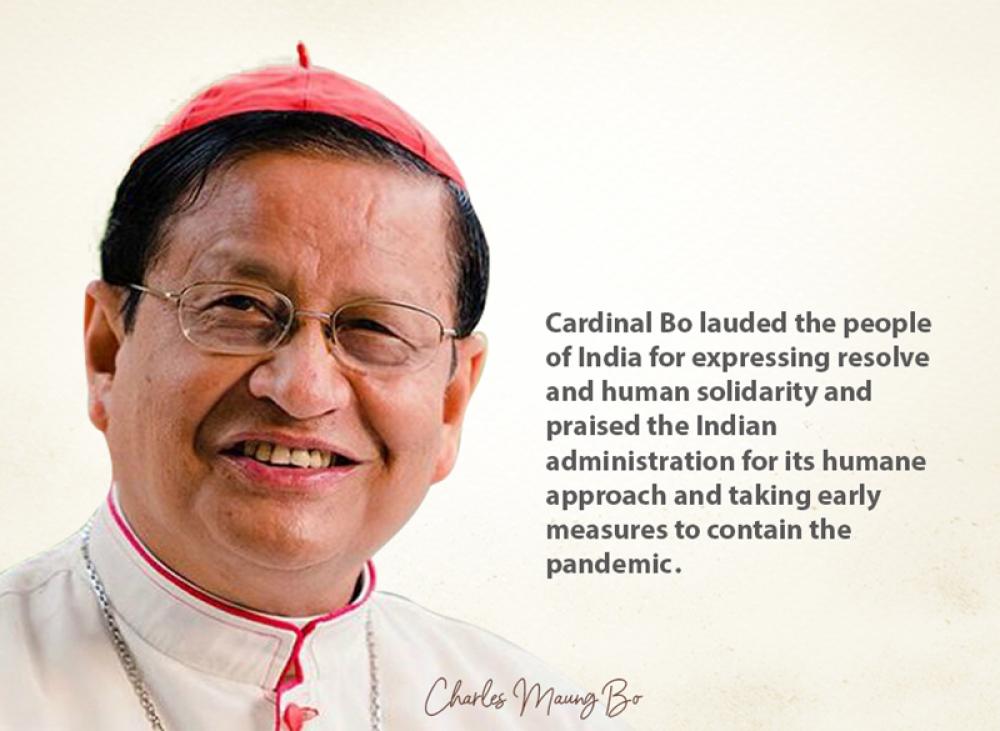 Yangon (Myanmar): Cardinal Charles Maung Bo, head of the Catholic Church in Asia, has minced no words in blaming the Chinese regime for the global Covid-9 contagion. The prelate, who is a ... 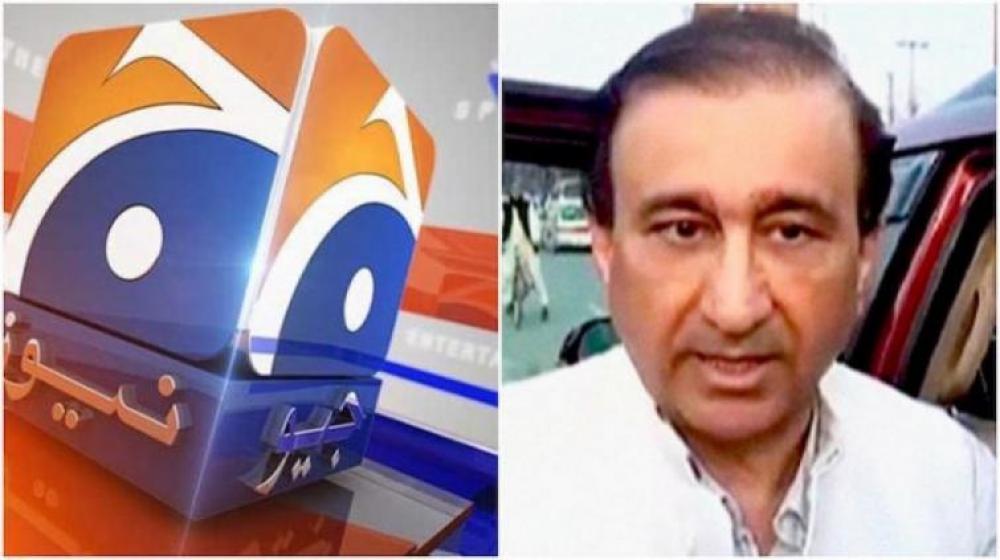