New York: The United Nations Security Council on Friday failed to adopt two competing draft resolutions; one produced by Kuwait, in response to the killing of dozens of Palestinian protestors in Gaza, and the other tabled by the United States, which vetoed the initial resolution saying it was “grossly one-sided” against Israel. more 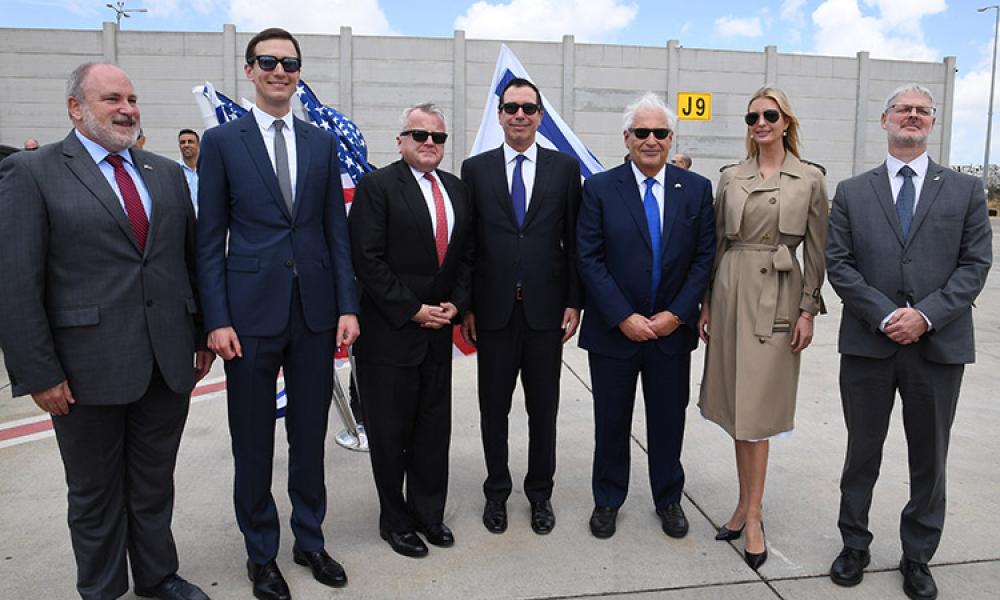 Dozens killed as US Embassy opens in Jerusalem

Jerusalem: Violence over the opening of US embassy in Jerusalem city has left 41 people killed along the border fence between Israel and Gaza, media reports said. 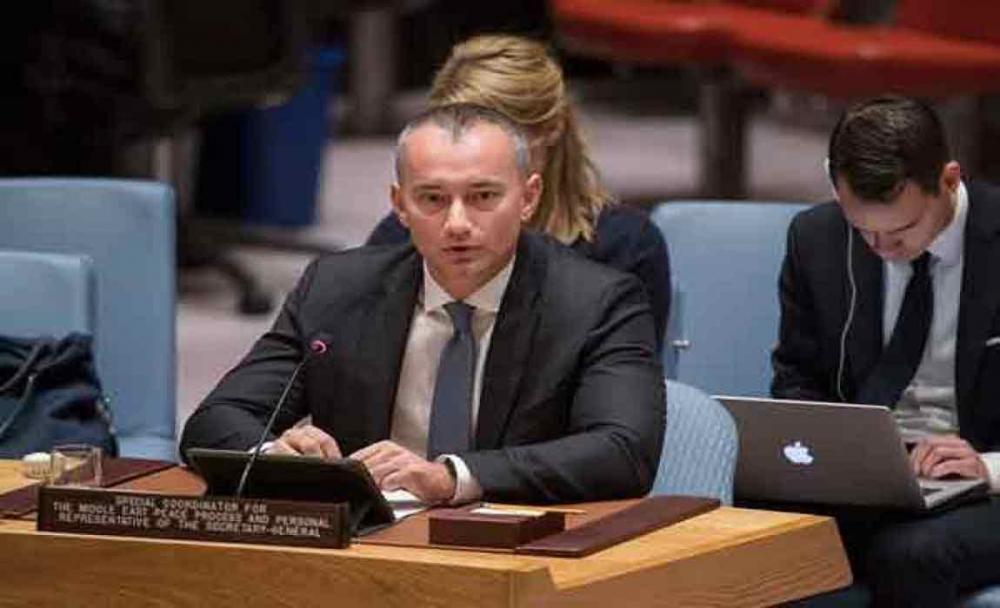 ‘Gaza is about to explode,’ UN envoy warns Security Council

New York: The Palestinian-Israeli conflict is continuing with no prospects for a political resolution and “Gaza is about to explode,” a senior United Nations official said Thu ... 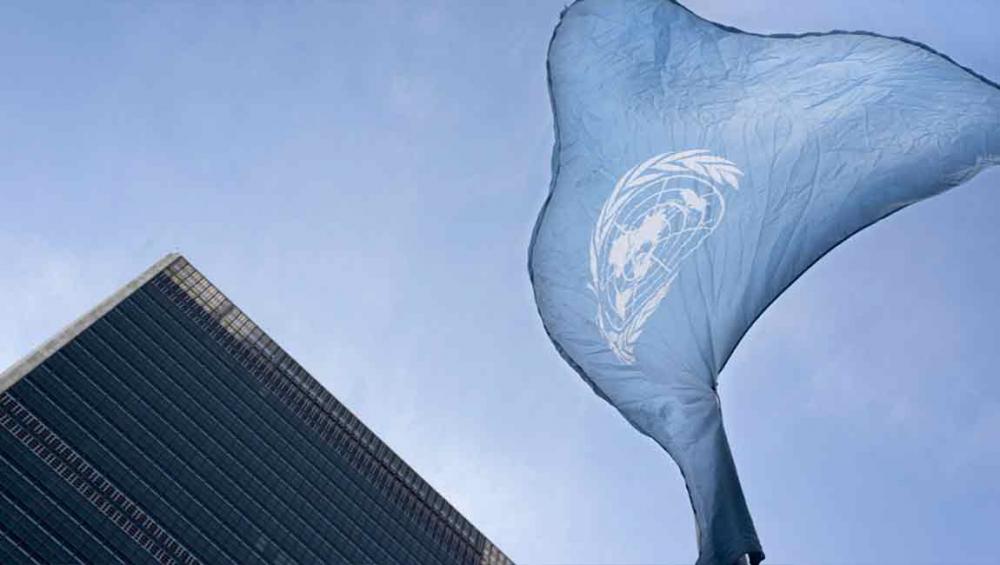 New York: After last week’s deadly violence near the Gaza fence and with fresh protests planned at the Gaza-Israel border tomorrow, the United Nations has urged all parties to refra ... 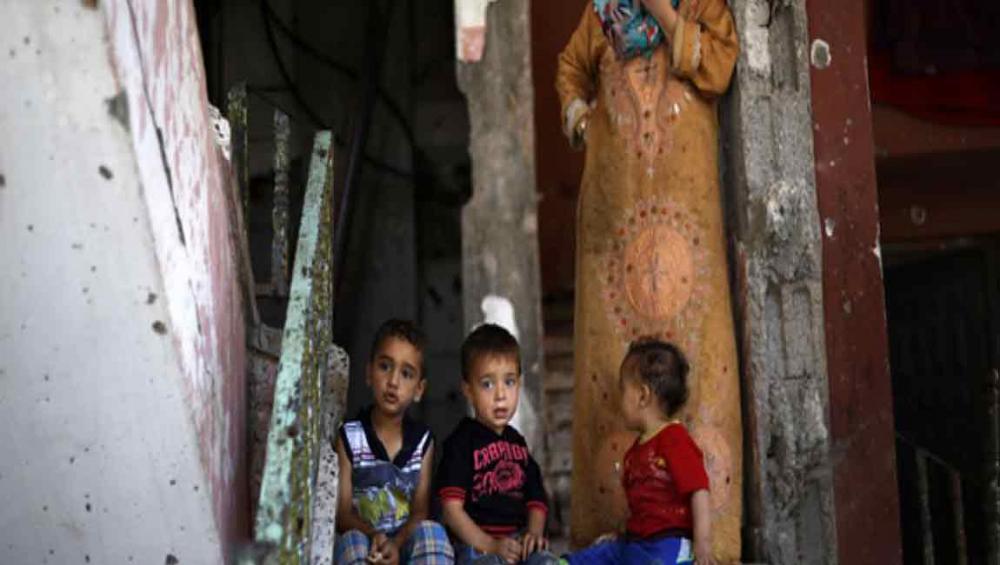 New York: The lack of a political process to end the Israeli-Palestinian conflict continues to be the single largest impediment to Palestinian development, and an escalation in hostilitie ... 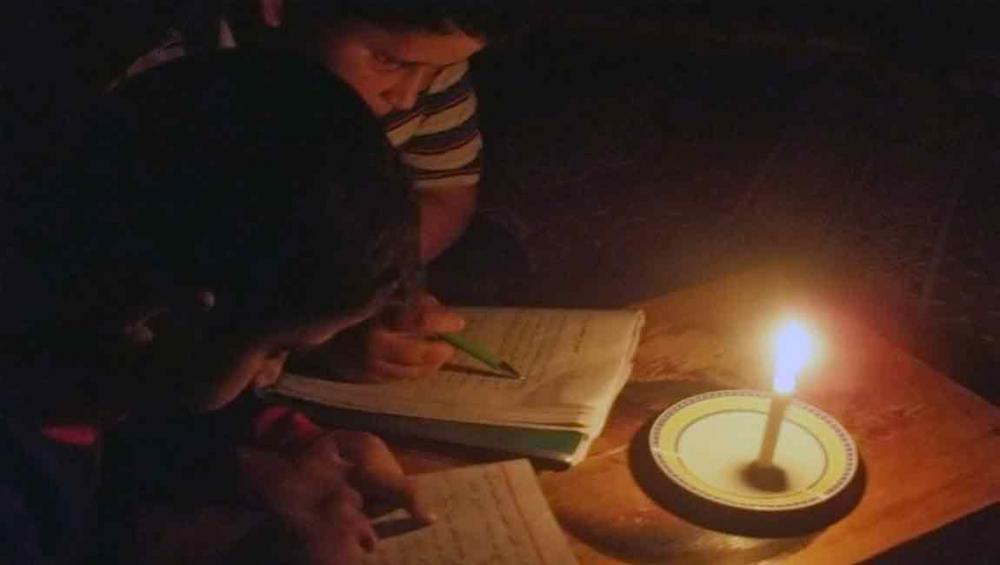 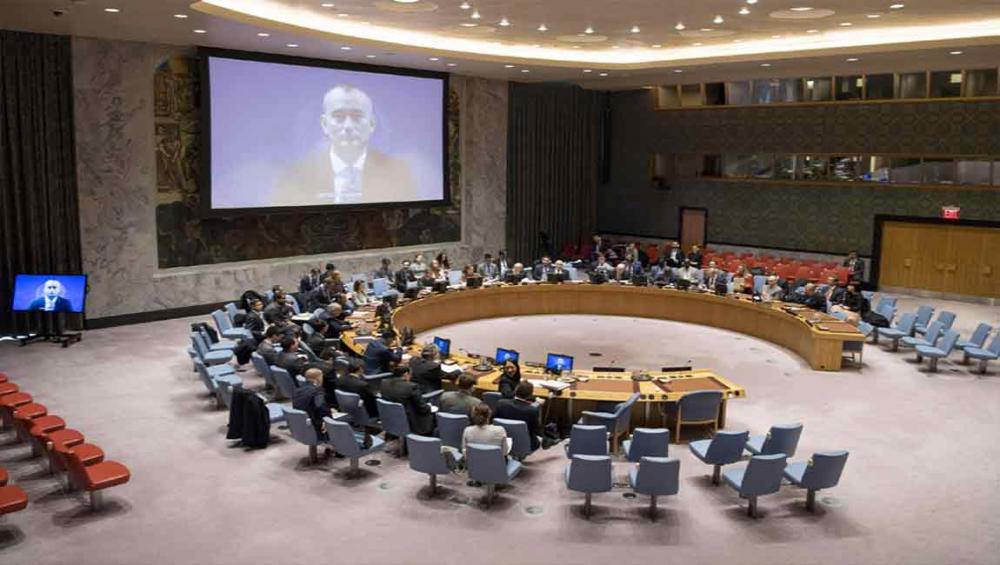 New York, Nov 20(Just Earth News): Noting that with the signing last month of the Cairo agreement, Palestinians have set out on a path towards reconciliation, a senior United Nations offi ... 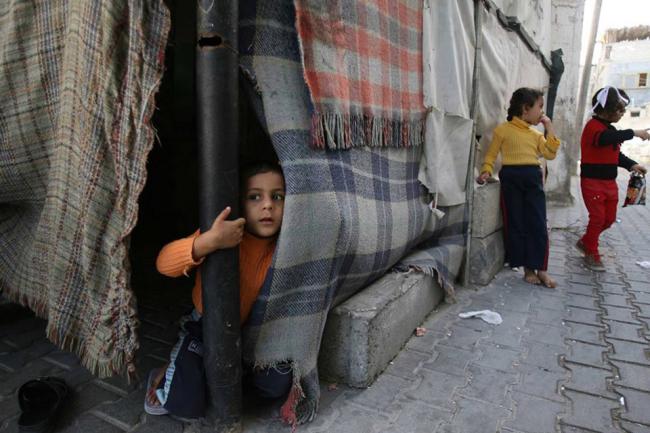 New York, Jun 5 (JEN): Secretary-General Ban Ki-moon on Thursday has condemned the firing of rockets by militants from Gaza towards Israel which occurred yesterday. 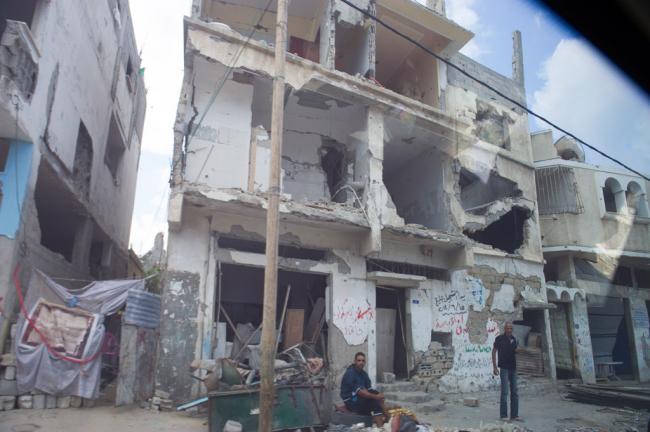 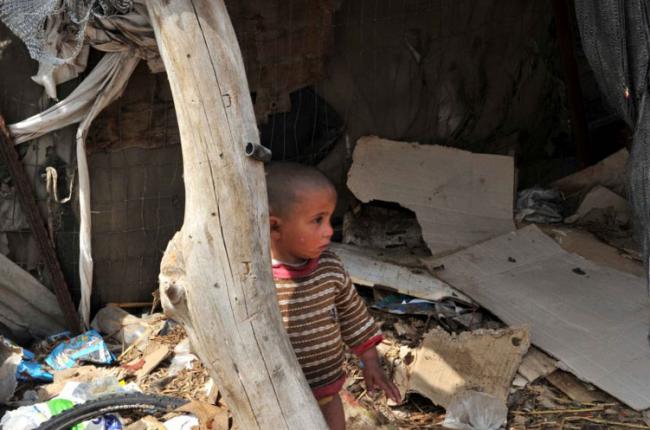 New Year, May 1 (JEN): On his first visit to Gaza, the new United Nations envoy on the Middle East peace process pledged on Thursday the Organizationâ€™s ongoing support for efforts to ...