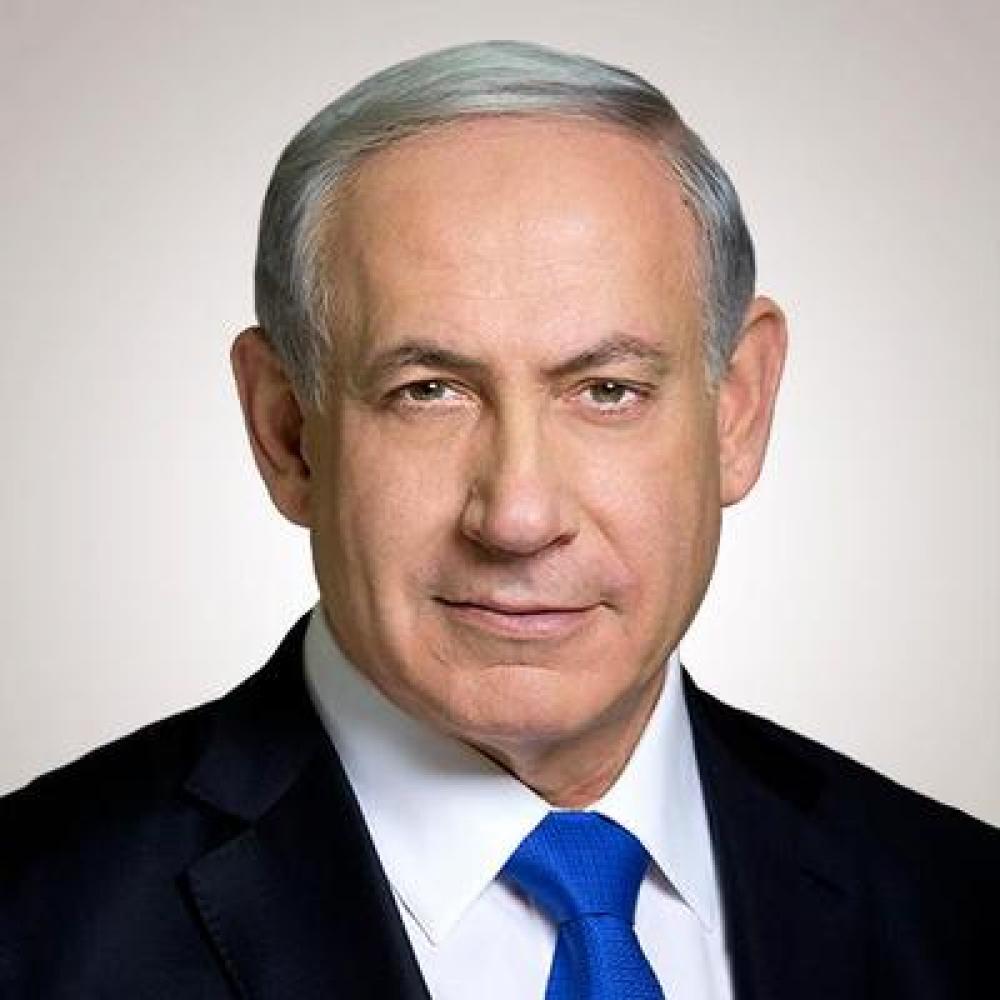 Tel Aviv/Sputnik/UNI: Israel is working on new technology to fend off the growing threat of unmanned aerial vehicles (UAV), Prime Minister Benjamin Netanyahu said on Sunday in the wake of a reported drone launch from the Gaza Strip.

Netanyahu said at a weekly cabinet meeting that Israel shot down a UAV, launched from Gaza on Saturday. Earlier, the Israel Defense Forces confirmed to Sputnik to have intercepted a drone.


"This [UAV] is a new, developing and significant threat. We are developing technological and other tools to defeat and counter this threat. I have assigned this mission to the Chairman of the National Security Council together with the various arms of the security agencies," Netanyahu said, as quoted by his press service.


He expressed belief that Israel would manage to develop such technology, which would be "the best in the world" to ensure "maximum defense" for its citizens.