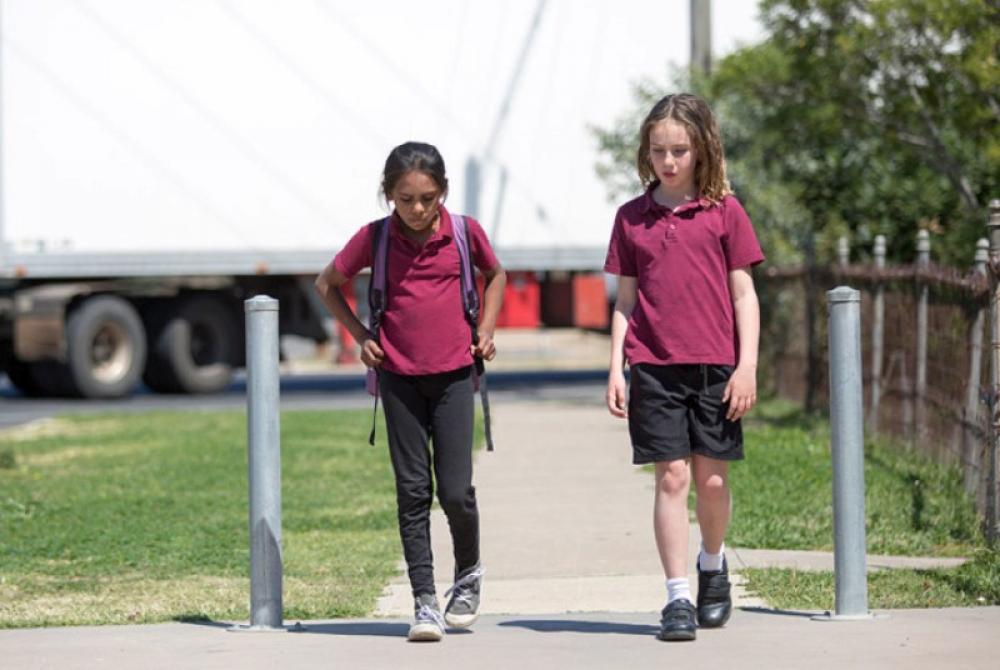 Blending social realism with touches of lyricism, Imogen Thomas’ engaging debut feature Emu Runner follows a nine-year-old girl growing up in the isolated community of Brewarrina, Australia. When Gem’s (Rhae-Kye Waites) young mother dies unexpectedly, she copes with the loss by bonding with a wild emu, while her father struggles to keep his family of three children together. As Gem connects with her ancestors’ totem animal — a male emu rearing its chicks — her behaviour attracts the attention of an over-eager social worker who may misinterpret grief for parental neglect. TIFF spoke with Thomas about Emu Runner, which will have its World Premiere in the Discovery programme at the 43rd Toronto International Film Festival, with screenings September 7, 9, and 15.   more 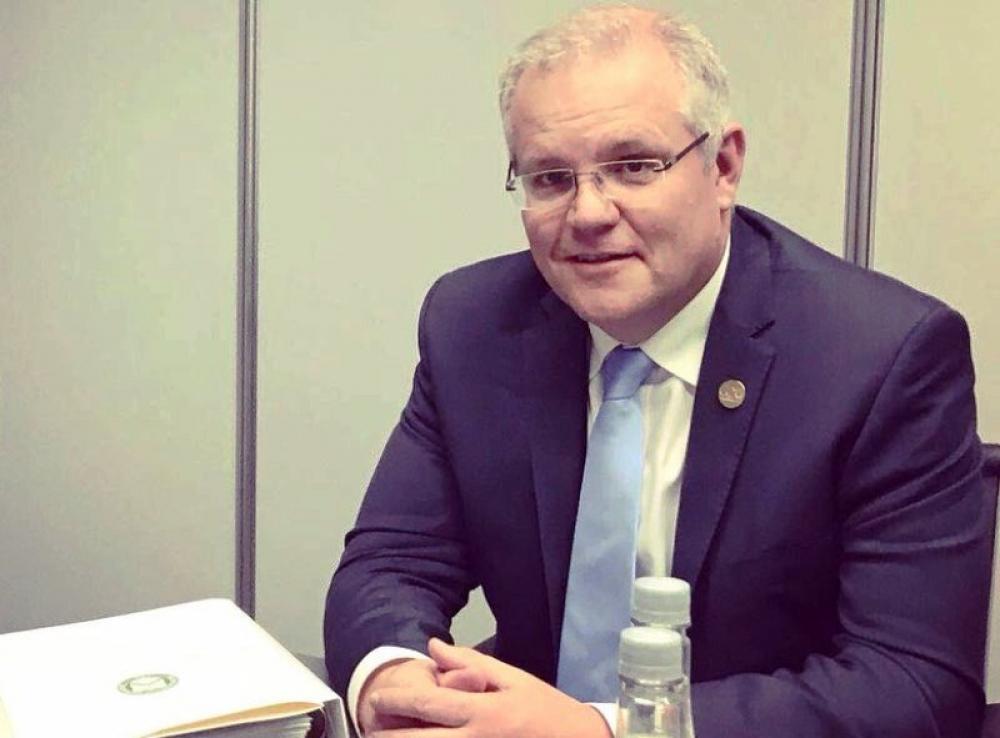 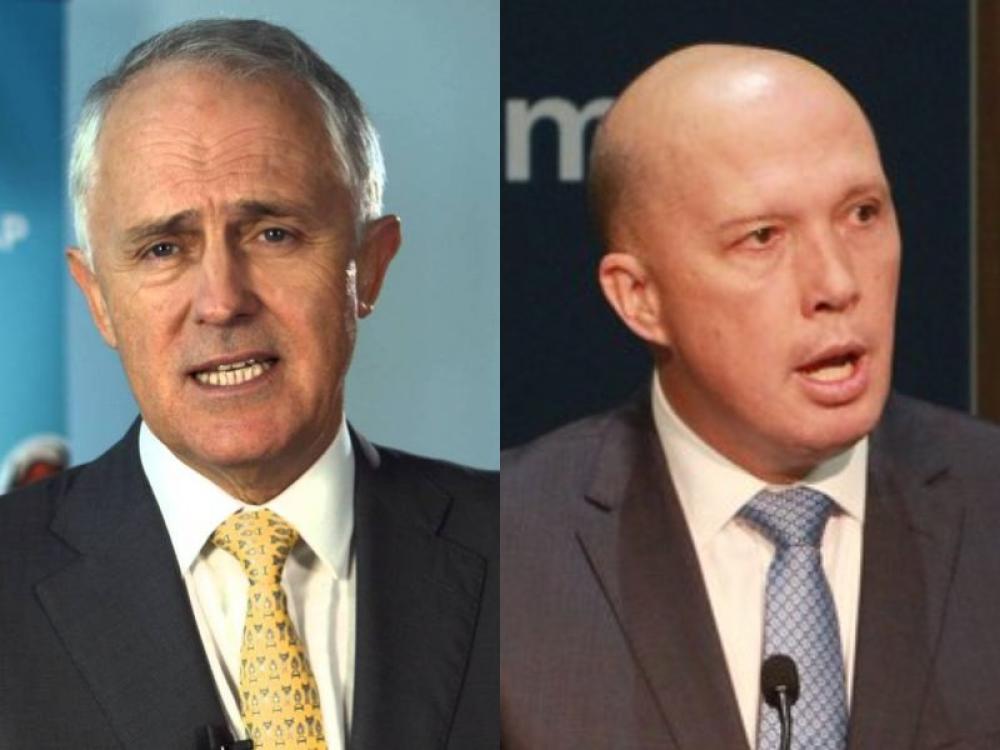 Canberra: The political battle over leadership in Australia has forced its government to suspend the country's parliament, reports said. 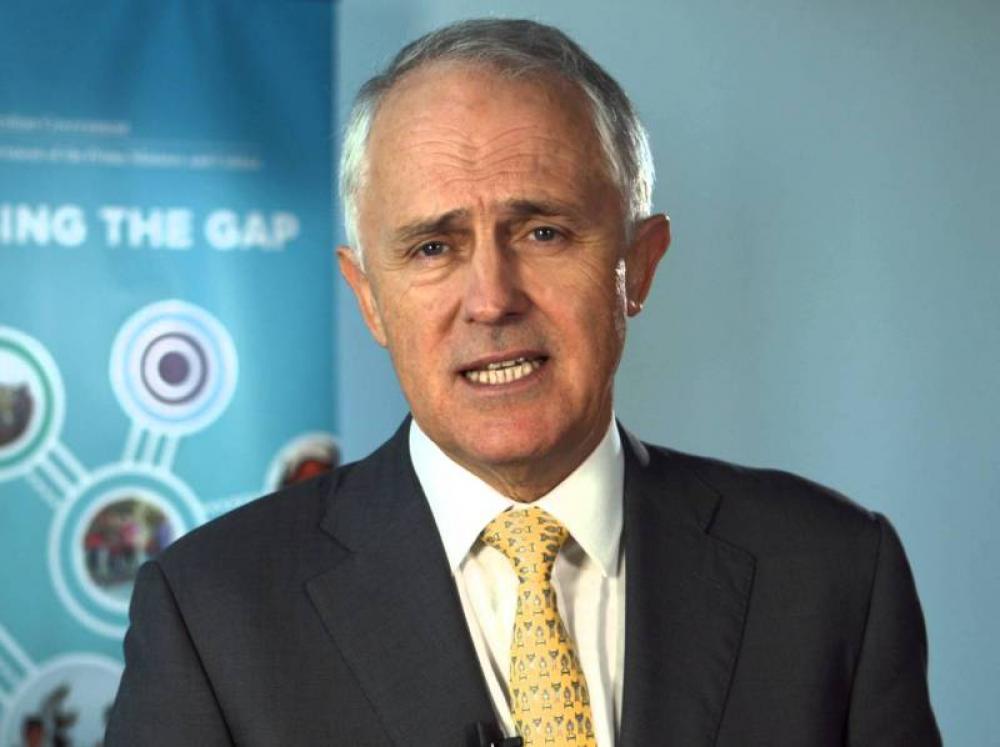 Canberra: A day after surviving a leadership challenge by a narrow margin, Australian Prime Minister Malcolm Turnbull's discomforts have have grown many folds by a series of mass resi ... 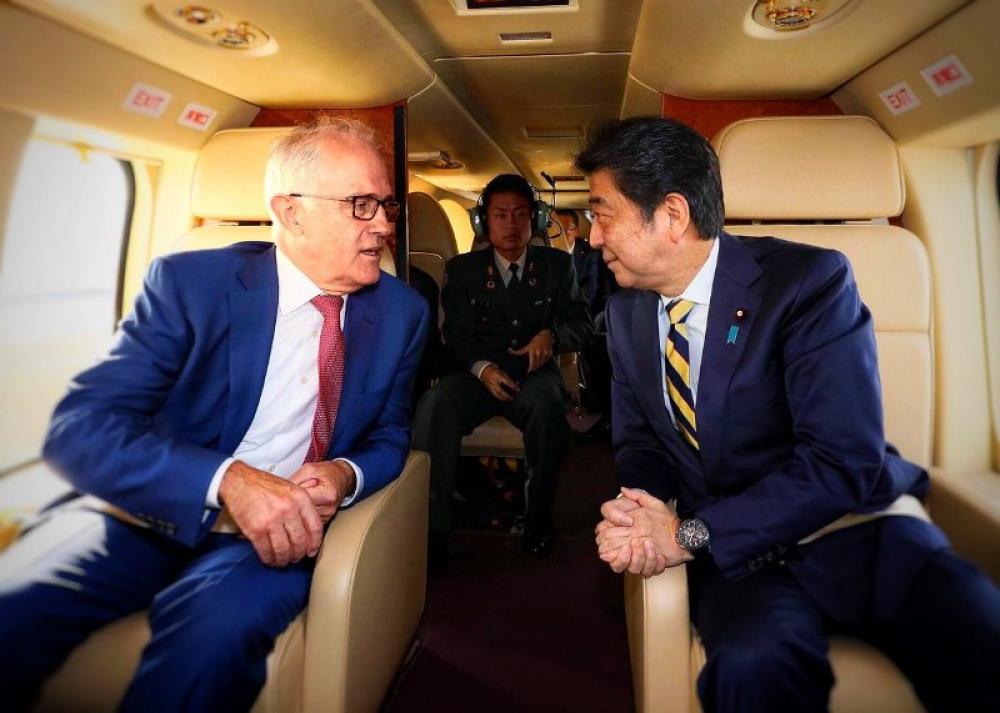 London: If reports are to be believed, Australia is mulling a nexus with allies India, the USA and Japan in order to tackle China's growing influence in the world stage. 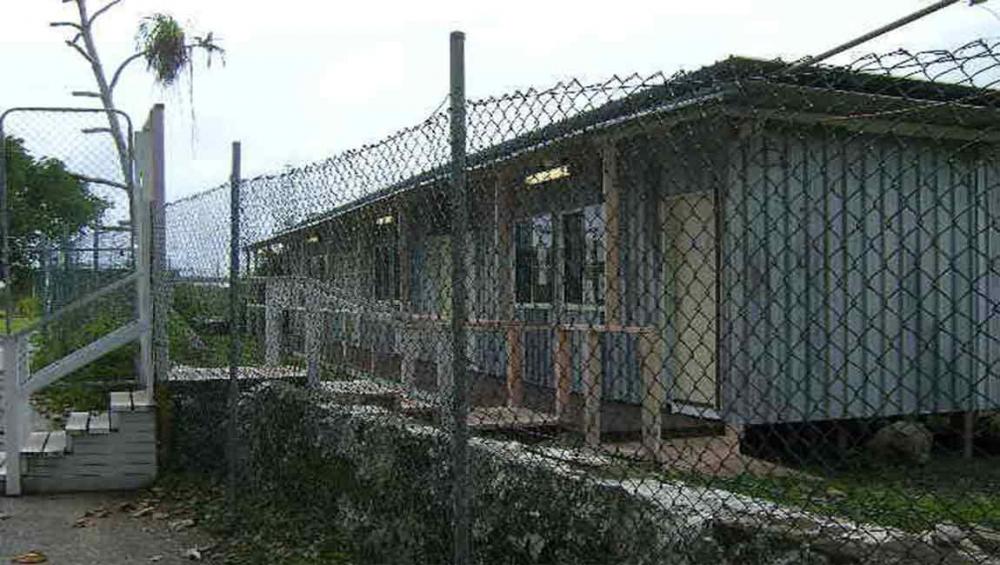 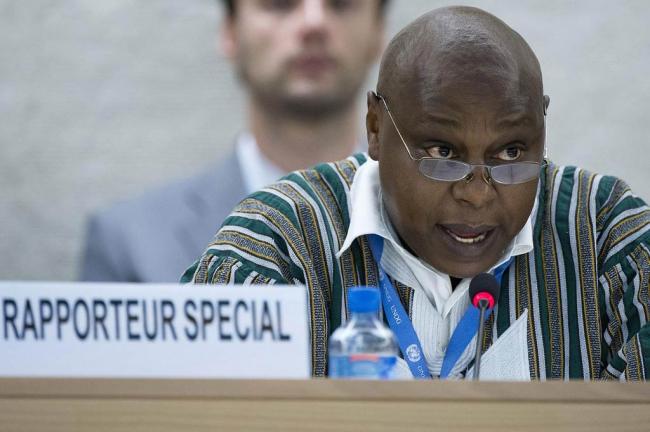 Move to repeal state law in Australia welcomed by UN

New York, Mar 5 (JEN): A United Nations rights expert praised on Wednesday the move made in Australia to repeal restrictive laws that regulate protests, and encouraged the reversal of any le ...