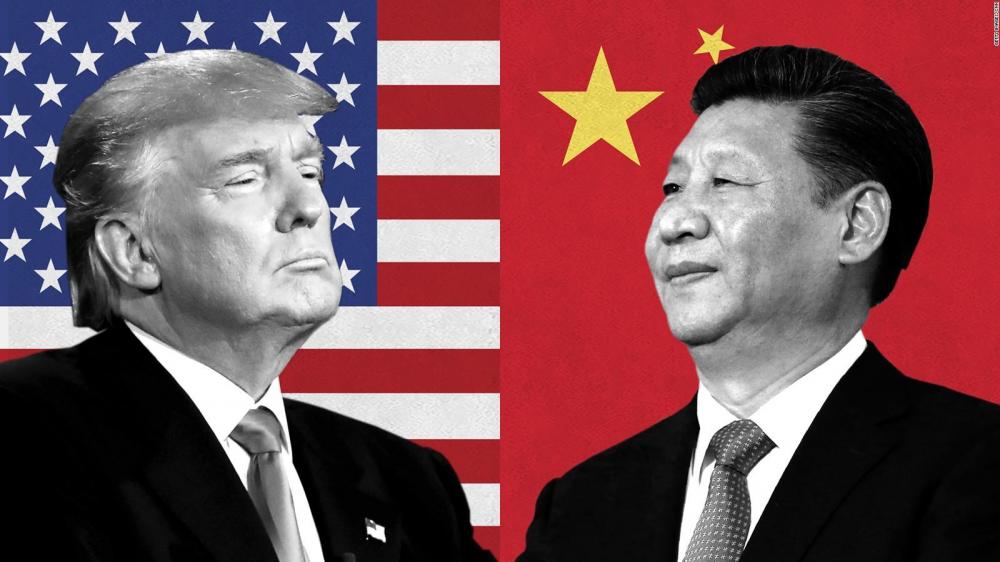 Washington: US President Donald Trump recently targeted China and said the nation was overtaking Beijing and it was not even close to them.

"Well in 2019, we became much, much bigger and we were way overtaking them, and they weren't even close to overtaking us. It was just the opposite," Trump said while addressing a rally in North Carolina.

"But we were coming together as a country because everything was good," he said.

Speaking on the COVID-19 issue, he said: "Under my leadership, we are developing vaccines, therapies, and all those other things. It's happening so fast, no one can believe it. We are the number one country by far for an economic comeback than any other country."

The relationship between the US and China has hit new lows over numerous issues including the COVID-19 outbreak.

The disease is believed to have originated from Wuhan region in China.