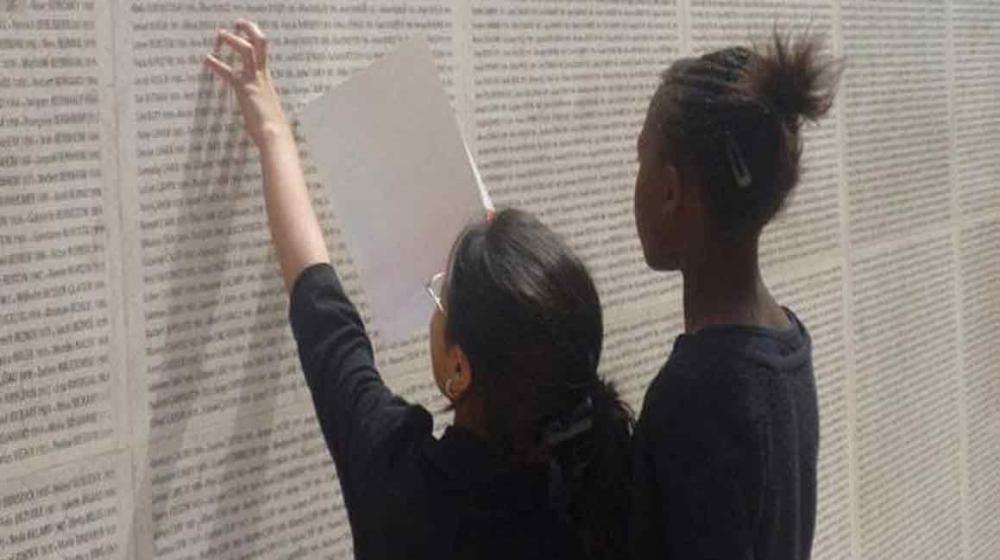 “We place the fight against xenophobia, racism and anti-Semitism at the heart of our action for peace,” UN Educational, Scientific and Cultural Organization (UNESCO) Director-General Irina Bokova told the 15th plenary assembly of the World Jewish Congress in New York yesterday as she launched the new guide.

It also provides effective responses and recommendations to facilitate debate on these issues in classrooms, and is the first step in a series of projects conducted in partnership with the United States Holocaust Memorial Museum and with the support of the Canadian Ministry of Foreign Affairs.

“I am convinced education, culture and knowledge have become core security issues in the world on Monday to combat violent extremism built on distortions of faith or history,” said Bokova.

Also in attendance was UN Secretary-General António Guterres, who had said he would be on the frontlines in the fight against anti-Semitism to make sure it is condemned and eradicated.

According to his spokesman, Guterres said that while there is hope that the horrors and the shock of the Holocaust would put an end to antisemitism, unfortunately, it is not the case, and antisemitism is alive and well.

In a world with a multiplication of forms of populism, xenophobia and hatred, he said antisemitism has gained an intensity that is unacceptable and that we need to fight with strong determination.

Guterres added that a modern form of antisemitism is the denial of the right of the State of Israel to exist, noting that Israel has an undeniable right to exist and to live in peace and security with its neighbours. And he reiterated his support for the two-state solution.

The World Jewish Congress is an international organization representing Jewish communities and associations in 100 countries around the world. It has been UNESCO's official partner since 1962.