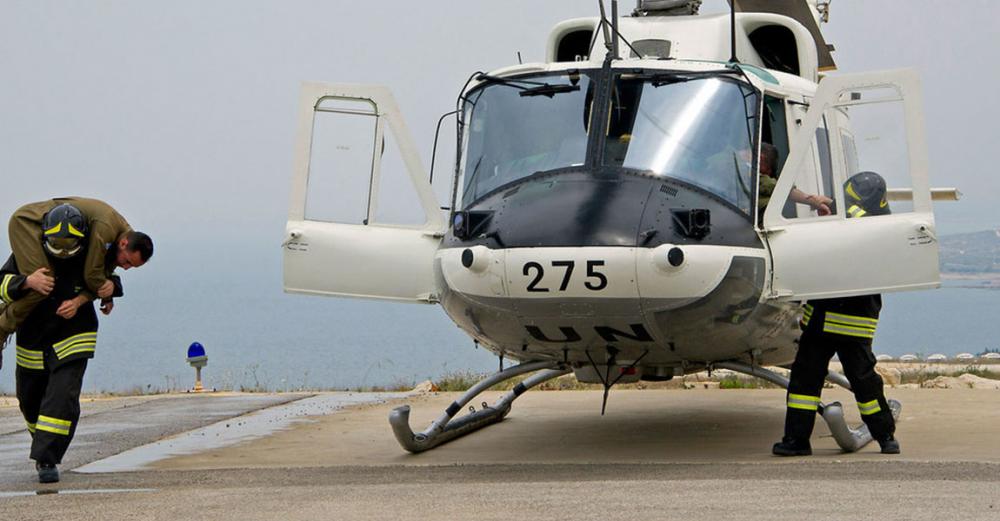 New York: The UN Secretary-General has welcomed the launch of ground-breaking discussions on Wednesday, over the disputed maritime border between Lebanon and Israel in the eastern Mediterranean, following a framework agreement between the two nations at the beginning of the month.

The process to resolve the long-running dispute, which could lead to the development of what news reports suggest are potentially lucrative natural gas fields under the disputed area, is being facilitated by the UN and the United States.

“The United Nations through its representatives is fully committed to supporting the parties in the discussions, as requested by them, as they work towards a final agreed outcome”, said a statement release by the Spokesperson for UN chief António Guterres, after the reportedly hour-long initial meeting in the Lebanese town of Naqoura.

Both sides have agreed to meet again at the end of the month, according to reports. The two nations are still formally in a state of war.

A statement released on Wednesday by the US administration and the Office of the UN Special Coordinator for Lebanon, noted that the Israeli delegation was headed by Udi Adiri, Director General of the Ministry of Energy.

The Lebanese delegation was headed by Brigadier General Bassam Yassine, Deputy Chief of Staff for Operations from the Lebanese Armed Forces.

Described as an initial meeting, the joint US and UN statement said that the representatives held “productive talks and reaffirmed their commitment to continue negotiations later this month”.