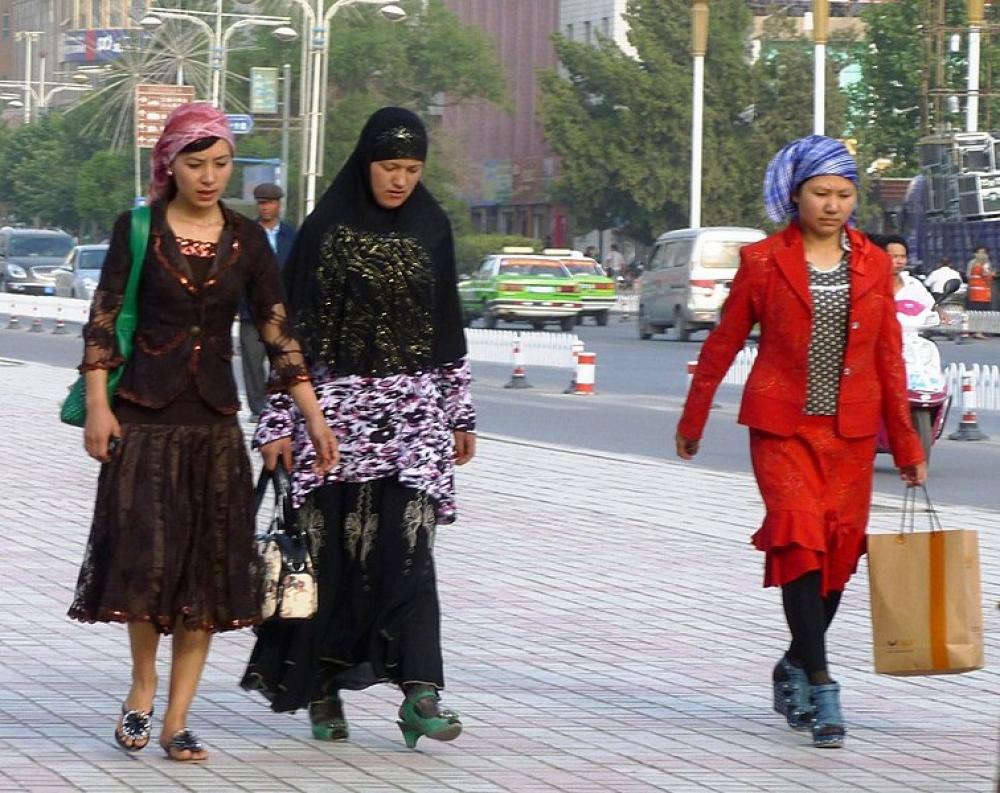 Xinjiang: New research by the Uyghur Human Rights Project (UHRP) has found, based on evidence from Chinese state media and policy documents, government-sanctioned profiles and testimonials, and accounts from women in the diaspora, that government-incentivized and forced interethnic marriages have been occurring in the Uyghur Region since 2014.

“The Chinese government targets women in its ongoing genocide of the Uyghur people. Uyghur women report routine sexual violence in China’s concentration camps and prisons, and evidence of the forced sterilization was integral to the genocide adjudication of the Uyghur Tribunal.”

Forced and incentivized marriages in the Uyghur Region are forms of gender-based crimes that violate international human rights standards.

Government policies incentivizing and coercing intermarriage and other gender based-abuse only further the ongoing genocide and crimes against humanity being committed in East Turkistan.

Multiple governments and the United Nations have recognized that the human rights abuses in East Turkistan constitute or may constitute genocide and/or crimes against humanity.

UHRP urges women’s rights advocacy campaigns to call for accountability and an end to forced and incentivized marriages suffered by Uyghur and other Turkic women.

UHRP urges the UN Committee on the Elimination of Discrimination against Women (CEDAW) to thoroughly examine evidence of gender-based crimes in its 2023 country review of China and calls on the Chinese government to implement measures to effectively end and prevent such state-sponsored forced marriages and sexual violence.