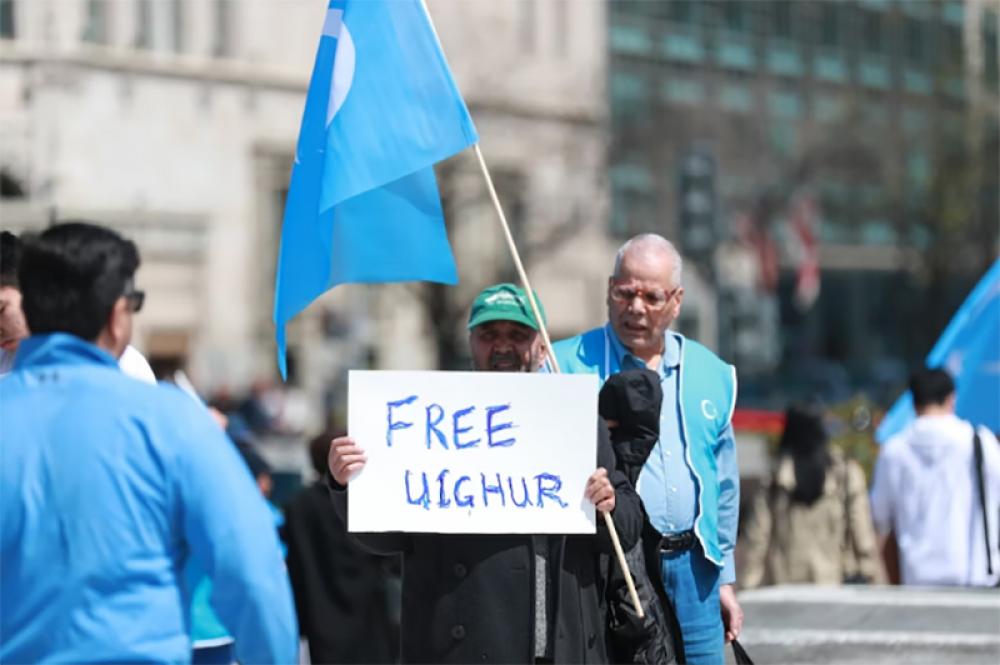 The two new surveillance campaigns are named as BadBazaar and MOONSHINE by the researchers on Thursday. The other employs a previously disclosed tool, MOONSHINE, which was discovered by Citizen Lab and observed targeting Tibetan activists in 2019, reports ANI.

The surveillance and detainment campaigns against Uyghurs and other Turkic ethnic minorities have been operational for years but it got the highlight when the United Nations Human Rights Commissioner, Michelle Bachelet released her report in August which stated that China has committed “serious human rights violations” against the Uyghur and “other predominantly Muslim communities” in Xinjiang Uyghur Autonomous Region (XUAR).

Published on Bachelet’s final day of her four-year term in office, the report said that the violations have taken place in the context of the Chinese Government’s assertion that it is targeting terrorists among the Uyghur minority with a counter-extremism strategy that involves the use of so-called Vocational Educational and Training Centres (VETCs), or re-education camps.

On October 31, 2022, about 50 countries submitted a joint statement to the UN General Assembly condemning the Chinese government’s oppression of Uyghurs and other Turkic peoples in East Turkistan.

The joint statement was issued on Monday and is the largest group of states publicly condemning China’s ongoing atrocities in East Turkistan, reported East Turkistan Government in Exile (ETGE).

Mobile surveillance tools like BadBazaar and MOONSHINE can be used to track many of the “pre-criminal” activities, actions considered indicative of religious extremism or separatism by the authorities in Xinjiang, reports ANI.