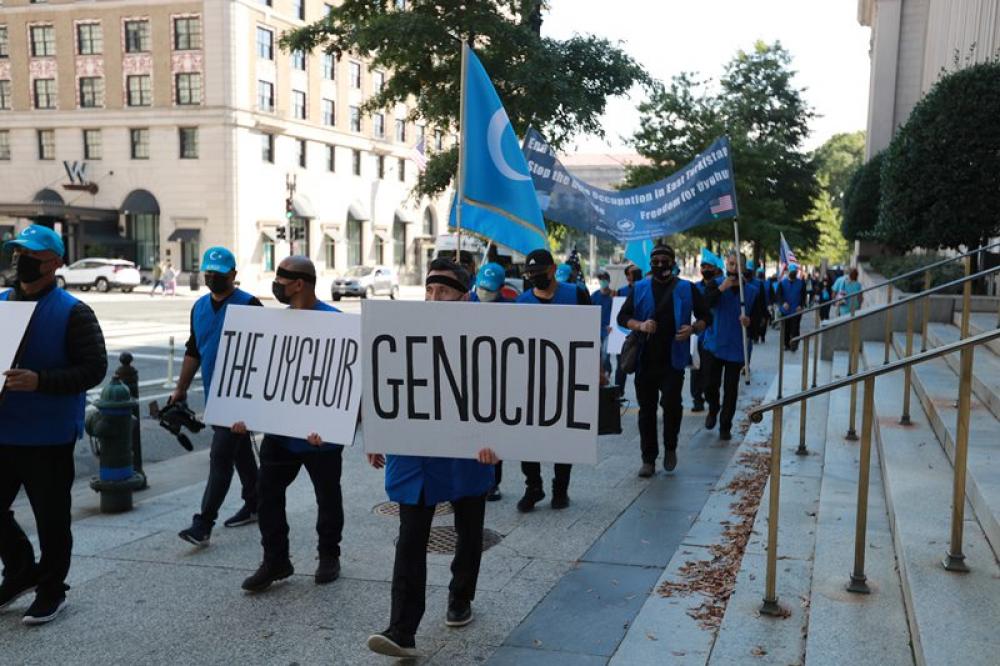 Beijing: The Chinese government is attempting to use social media influencers from the Xinjiang region, Tibet, and Inner Mongolia to whitewash human rights abuses through an increasingly sophisticated propaganda campaign, claims a report.

The report published on Thursday by the Australian Strategic Policy Institute (ASPI), described the videos by “frontier influencers” as a growing part of Beijing’s “propaganda arsenal”, reports The Guardian.

Under the increasingly authoritarian rule of Xi Jinping, the CCP’s oppression of ethnic minorities has worsened, with major crackdowns in Xinjiang, Tibet, and Inner Mongolia.

Global condemnation has mounted, with a recent United Nations report finding there was a likelihood it was committing crimes against humanity in Xinjiang.

The Chinese government, however, has so far denied accusations that an estimated 1 million people have been kept in detention in re-education camps.

Traditional Chinese government propaganda is often unconvincing but in recent years the government has harnessed the popularity of social media influencers under orders from Xi Jinping to “tell China’s story well”, according to recent reports and analysts as quoted by The Guardian.

“[The influencers’] less polished presentation has a more authentic feel that conveys a false sense of legitimacy and transparency about China’s frontier regions that party-state media struggle to achieve,” the report by the government-funded thinktank said.