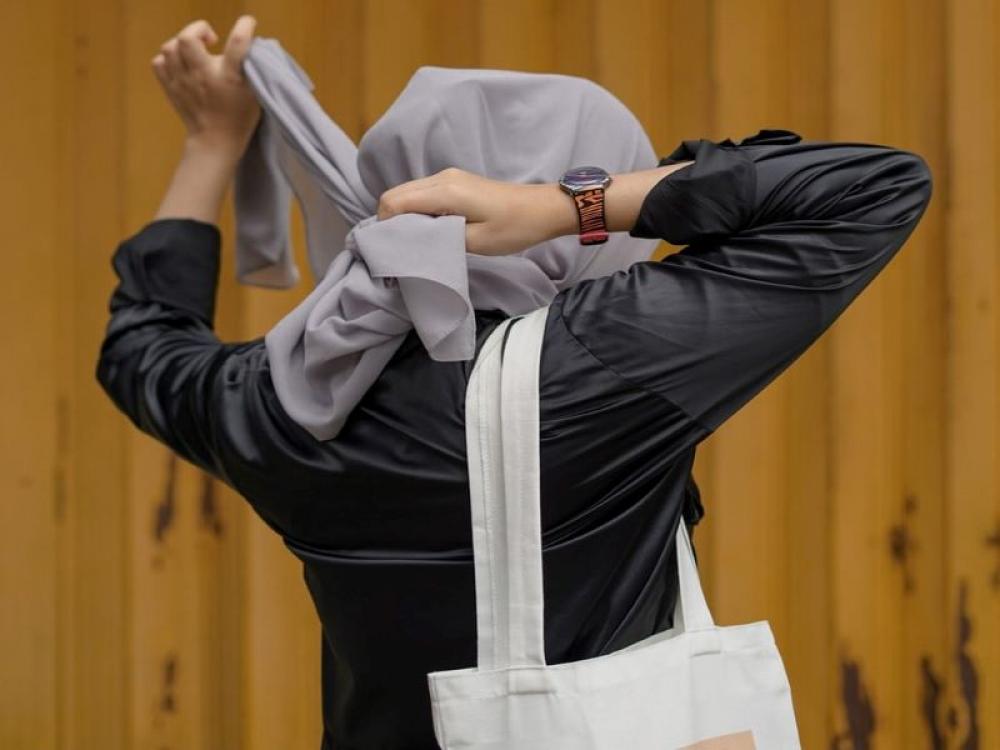 The Human Rights Watch has criticised European Union’s highest court for its ruling that allowed employers to stop people from wearing religious dress to workplaces.

Stating that such a verdict permits employers to discriminate against people who wear religious dress, the rights group averred that "protection of religious freedom – for Muslim women in particular – received a setback".

The verdict was issued by the Court of Justice of the European Union (CJEU) after two women in Germany, whose employers refused to let them  wear headscarves at work, challenged the ban in the court.

Employers can limit workplace expression of religious, political, or philosophical beliefs where there is “a genuine need” to “present a neutral image towards customers or to prevent social disputes”, the court gave the ruling on July 15, after hearing the cases.

The United States-based rights advocacy group noted that the court’s reasoning that allowing religious dress could harm a business’ ability to operate rests on the flawed logic that a client’s objections to employees wearing religious dress can legitimately trump employees’ rights.

The Human Rights Group asserted that the verdict opened "the door to widespread employment discrimination".

The court states that such restrictions are not discriminatory as long as they apply equally to all expressions of religion or belief.

According to the rights group bans on religious clothing and symbols for teachers and other civil servants in Germany led some Muslim women to give up teaching careers.

A ban on face coverings in France, upheld by the European Court of Human Rights, led to fines for nearly 600 Muslim women in less than three years and France’s 2004 law banning the wearing of headscarves in schools kept some Muslim girls from finishing school, it said.

"For any women forced to wear a headscarf or veil, such prohibitions do not address root causes of oppression but risk in practice further curtailing their engagement with society, increasing their isolation," said Human Rights Watch.

"Rather than helping dismantle patriarchal norms that underpin control of women’s bodies and behavior, such prohibitions can feed them," it stressed.

Human Rights Watch stated that European nations are "exerting increasing control over women’s decisions and bodies", citing examples of face veil bans in Denmark and Switzerland to a near-ban on legal abortion in Poland.

"The court’s decision could feed this disturbing trend, legitimizing both public and private efforts to restrict women’s dress," it argued.

"Muslim women shouldn’t have to choose between their faith and their jobs," maintained Human Rights Watch.