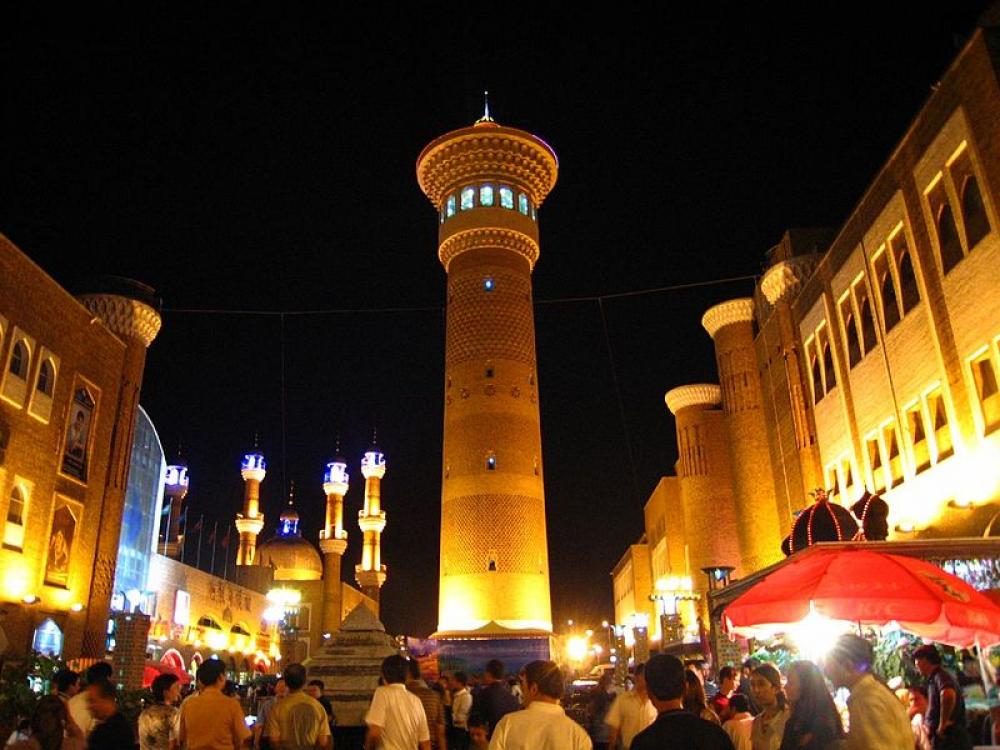 Hit by sex-ratio trouble, the Chinese government is allegedly getting involved in the 'forced marriage' game by advertising marriages to Uyghur women and girls to attract men into the Xinjiang or East Turkistan region of China.

In 1979, China launched its much-criticized one-child policy, which forced couples to have only one child. Due to the cultural preference for males, families often chose to abort their daughters.

This has resulted in a skewed demographic, which the government of China is trying to alleviate, in part, by forcing women of the Uyghur minority to marry Han men, reports The Daily Citizen.

As part of its program to eliminate the Uyghur culture and suppress the Muslim religion, the authorities send in Han Chinese, the country’s ethnic and cultural majority, into homes of families across the Xinjiang region, reported the newspaper.

Known as the “Pair Up and Become Family” campaign, Han Chinese members of the Communist Party go and live with Uyghur families for a period of time, the newspaper reported.

It’s portrayed as a way to develop deeper cultural ties and familial bonds, but, in reality, it’s a way to invasively spy on the families and report if the Uyghurs have failed to adopt Chinese practices, like drinking alcohol and eating pork, which are both forbidden in Islam, the newspaper reported.

The women of the region remain vulnerable, activists claimed.

“The Uyghur women are vulnerable to sexual abuse,” Abbas told the newspaper. “Their husbands are sent to prisons or forced labor facilities or concentration camps.”

Forced interethnic marriages with Han Chinese cultural rituals is the new fashion (one of Three News) that #China is advancing in East Turkestan (#Xinjiang). This collective marriage is said to have happened in Peyzawat county of #Kashgar in May 8, 2018. https://t.co/SyA09q3exP pic.twitter.com/dqbYCYEKpi

Uyghur Bulletin shared an image of a similar marriage and tweeted: "Forced interethnic marriages with Han Chinese cultural rituals is the new fashion (one of Three News) that #China is advancing in East Turkestan (#Xinjiang). This collective marriage is said to have happened in Peyzawat county of #Kashgar in May 8, 2018."

Reflecting the plight of the women in the region, Abbas said, “So, the Uyghur women are not able to give birth and raise Uyghur children."