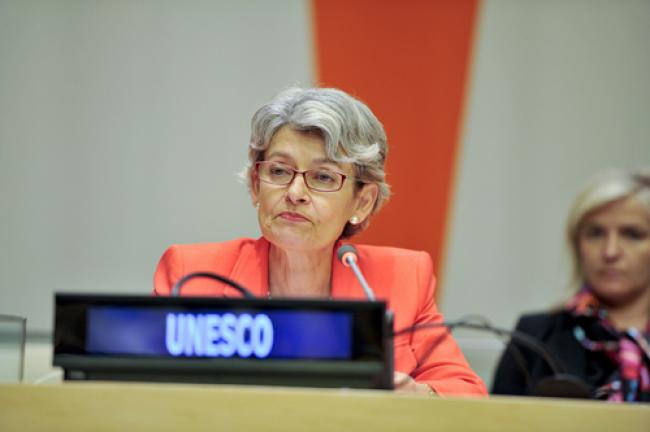 New York, Oct 30 (JEN): The head of the United Nations agency tasked with defending press freedom Tuesday denounced the murder of Somali television journalist Mohamed Mohamud, who was gunned down in the capital, Mogadishu.

“I deplore the murder of Mohamed Mohamud,” said the Director-General of the UN Educational, Scientific and Cultural Organization (UNESCO), Irina Bokova. “His name joins the long list of Somali media professionals who have paid with their lives to defend the right to information. Such acts must not remain unpunished.” Mohamud, 26, was also known as Tima’ade. He worked for Universal TV, a private television channel based in the United Kingdom that serves Somali diaspora. He was shot six times by unknown assailants near his home in the district of Wadajir, on 26 October. “Freedom of expression is the cornerstone of democratic society. I call on the authorities to do everything possible to ensure that journalists can work in the safest possible conditions,” Bokova said.