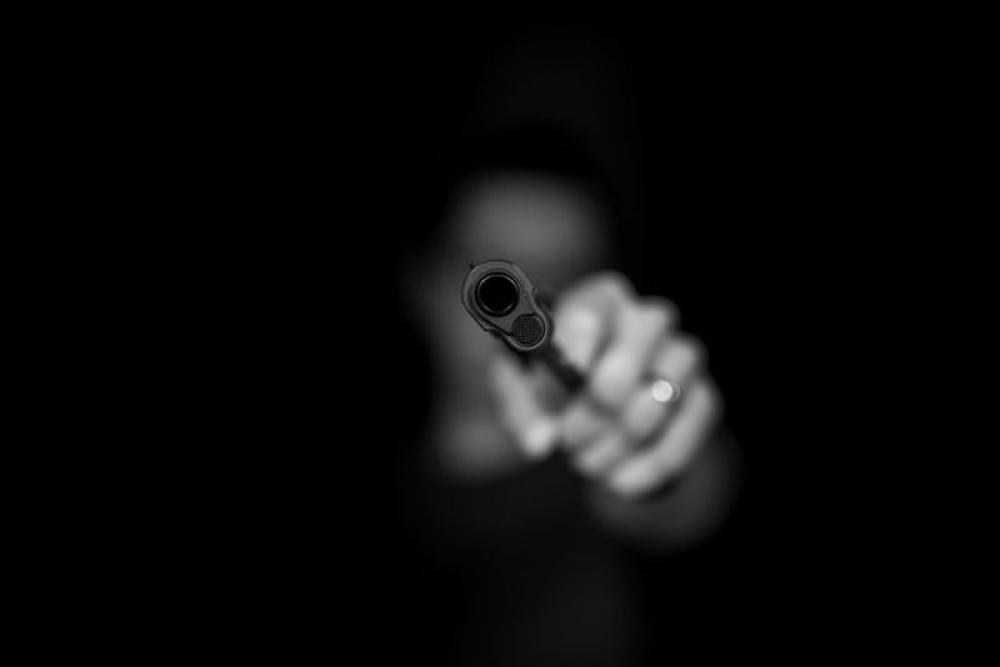 A third judge was injured in the incident.

Police spokesman Firdos Faramarz told Pajhwok Afghan News the incident took place in the Qala-i-Fatullah area of the 10th police district at around 8:30am.

He said the assailants gunned down the two women judges and injured a third. He added more details would be shared with media later on.