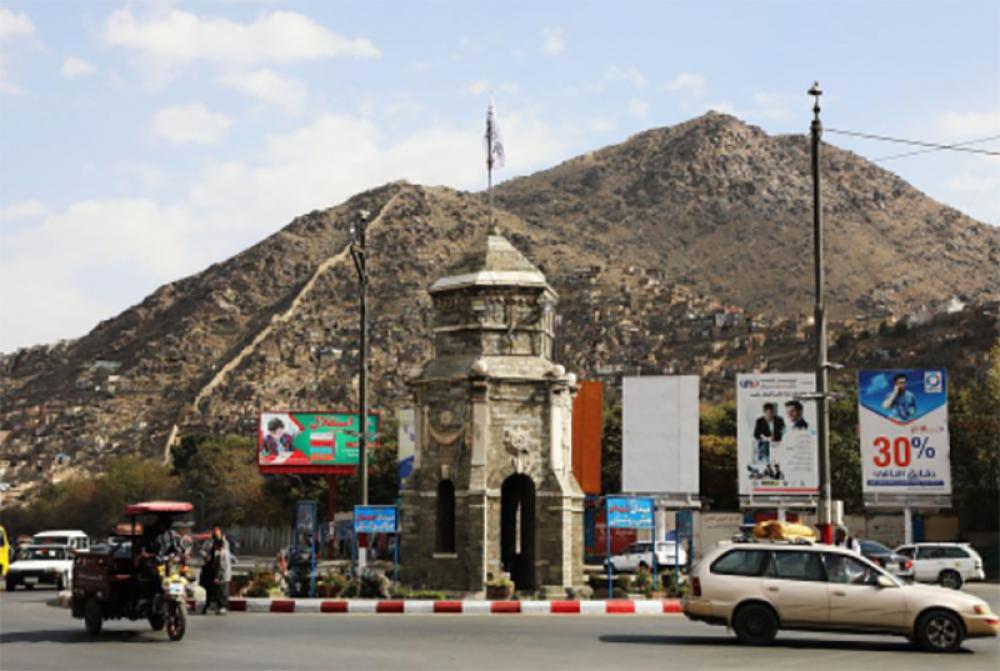 Kabul: At least three people were hurt as a blast hit Police District 10 in Kabul city of Afghanistan on Sunday, media reports said.

An explosion occurred in the vicinity of Police District 10 in Kabul, Afghanistan, on Sunday, the Afghan ministry of interior affairs spokesperson, Abdul Nafe Takor, confirmed to CGTN.

According to Takor, initial information indicated that the explosion happened on the Kabul airport main road and three people were injured, including two Taliban members.

He said an investigation into the incident is currently going on.