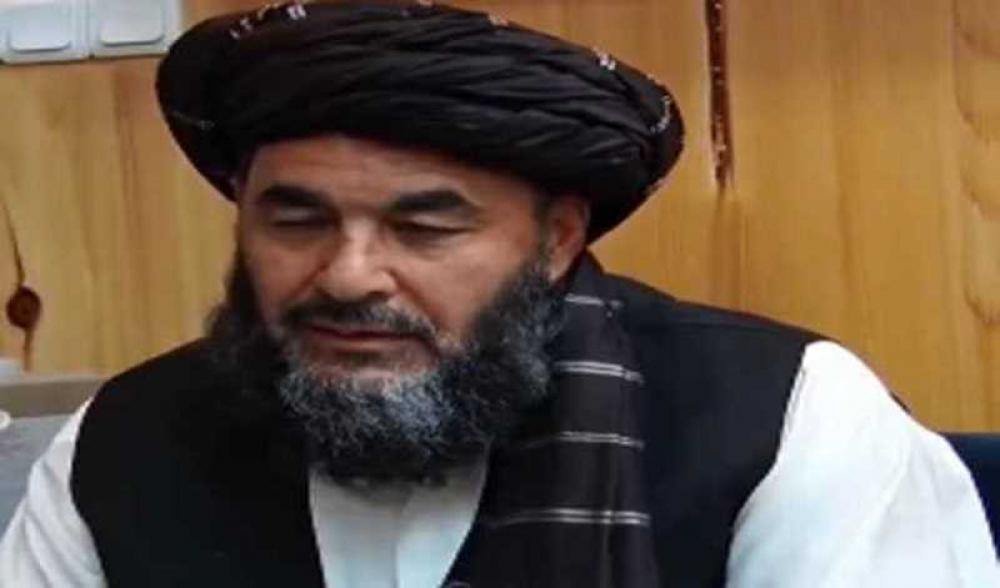 Washington: The United States released a powerful Afghan drug lord after two decades of imprisonment at Guantanamo Bay detention camp in return for an American held prisoner by the Taliban, Afghan officials said.

The US Drug Enforcement Administration (DEA) arrested Haji Bashir Noorzai in 2005 on charges of smuggling hundreds of kilograms of heroin worth $50 million to the United States. He was designated a foreign narcotics kingpin under an act that targets the world’s most wanted drug lords.

The heroin warlord has been closely aligned with the Taliban before the 2001 US invasion of Afghanistan. He ran a criminal group that provided the Taliban with weapons and manpower in exchange for protection of their poppy fields and heroin labs, according to DEA.