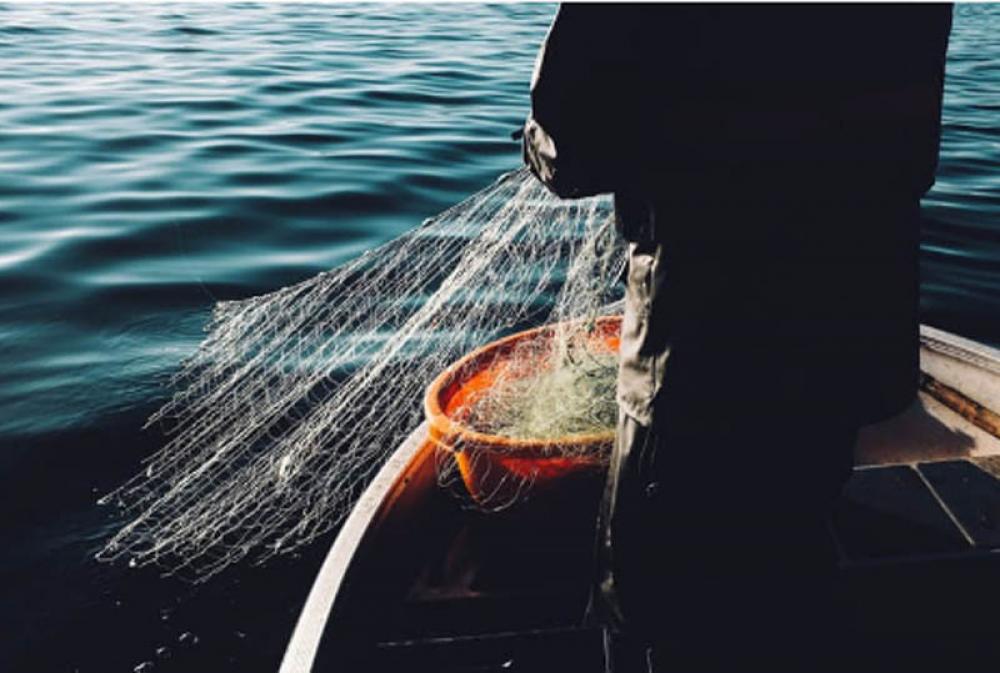 Beijing: South Korea authorities and fishermen have claimed that hundreds of  of Chinese fishing boats operating illegally along the sea border between South and North Korea are decimating local catches and damaging the environment.

In a development that has reignited a long-standing point of contention between Seoul and Beijing, a great surge of Chinese vessels has entered the waters surrounding the Northern Limit Line in the Yellow Sea, reports Daily Sun.

“This is about three times as many as last year’s number,” Shin Joong-geun, the leader of a fishermen’s association on Yeonpyeong Island, told the newspaper. “From this island, you can easily see fleets of Chinese fishing boats operating near the Northern Limit Line.”

He even warned that drones and artificial intelligence would be employed soon to enhance surveillance.

A South Korean fisheries ministry official told Daily Sun the renewed presence of the boats would be raised next month when the two countries held their annual meeting to discuss ways to clamp down on illegal fishing.