News
Pakistan can do more to combat terrorism: US 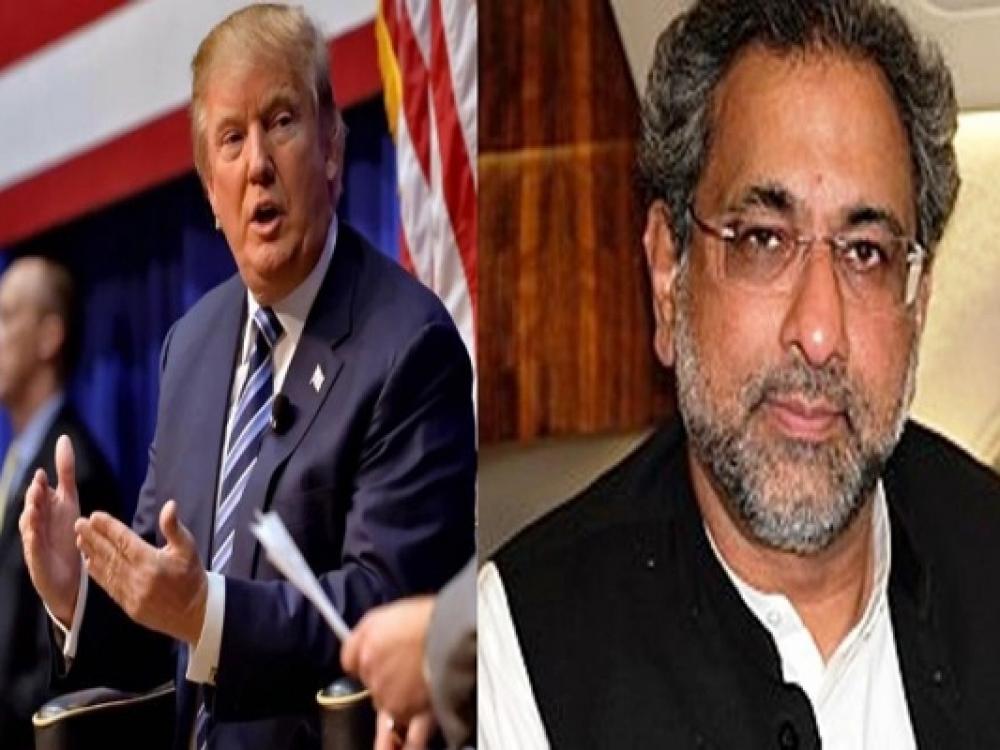 Washington: The US has directed Pakistan to use the proper oppurtunity to defeat terrorists.

Pentagon Chief Spokesperson Dana W. White said at a weekend news briefing in Washington: "We believe that Pakistan can do more to combat terrorism."

The US said it will continue to work with Pakistan to see the opportunities in combating terrorism.

White said Pakistan is a country that has faced terrorism itself.

"They've been victims of terrorism. So, we'll look forward to continuing to work with them to see where there are opportunities," White said.