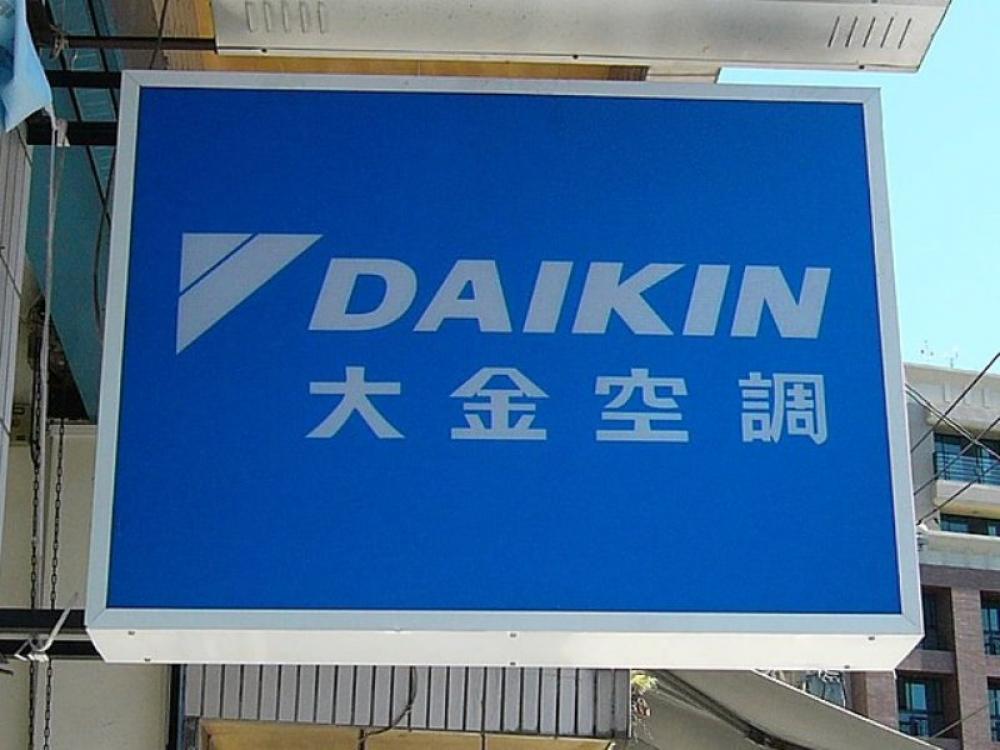 Tokyo: Japanese electronics major Daikin industries is planning to dump China as it has failed to supply parts for manufacturing of Air conditioners, media reports said on Tuesday.

Daikin’s decision to find an alternative has caused a huge embarrassment to China even as relations between Japan and China complete 50 years, reports The Singapore Post.

Daikin which has always relied on China for air conditioner parts in the last decade, got fed up with China’s long zero Covid policy.

In February, China had tightened chip supply after it imposed lockdown Suzhou in Jiangsu province.

The tough step had a negative impact on the chip supply and fuelled the global chip shortage, the news portal reported.

With rise in temperature all over the world, the Japanese tech firm wants to capture AC market and hence it announced that it would start making air conditioners without Chinese-made parts as early as March 2024.

Daikin had been depending on China for manufacturing AC machines for several years now.

Back in 2020, 35 percent of its air-con components were imported from China.

However, this import record decreased to 20 percent ever since Shanghai implemented COVID-19 lockdowns.

Because of this, Daikin said it now needs contingency suppliers outside China.

But, valves, large sheet metal, and other similar parts will still be Chinese-made, reports The Singapore Post.

Meanwhile, Daikin explained that it would purchase other AC parts from Japan-based manufacturers, as well as other companies located in Southeast Asia.