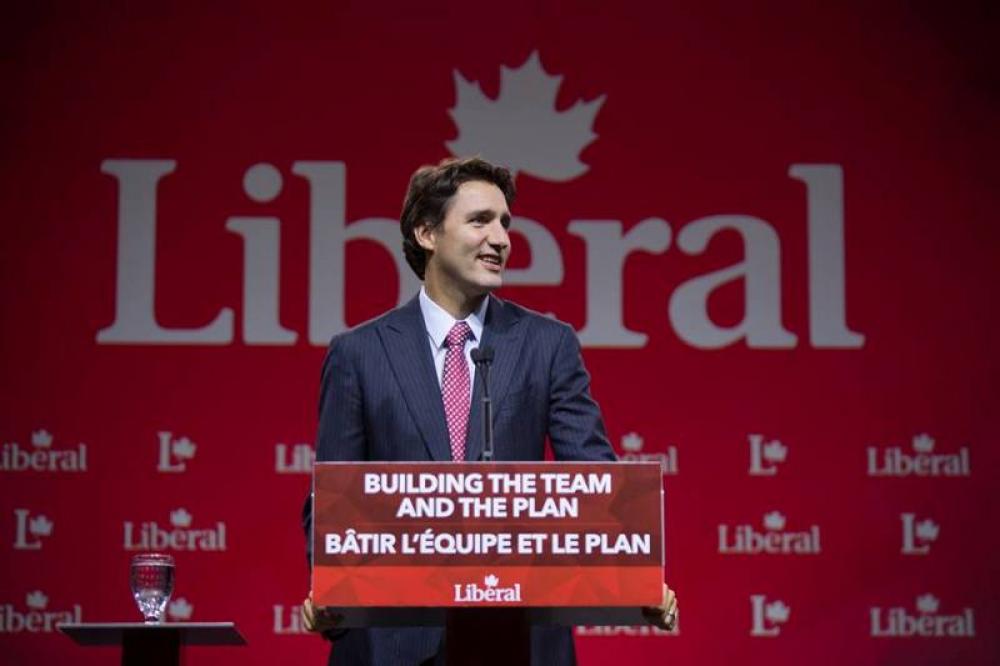 Ottawa: Though US President Donald Trump has triggered a firestorm by announcing that American embassy in Israel will be shifted to Jerusalem to recognize it as the capital of the Jewish nation officially, Canadian Prime Minister Justin Trudeau said his country's embassy will continue to be in Tel Aviv, media reports said. more 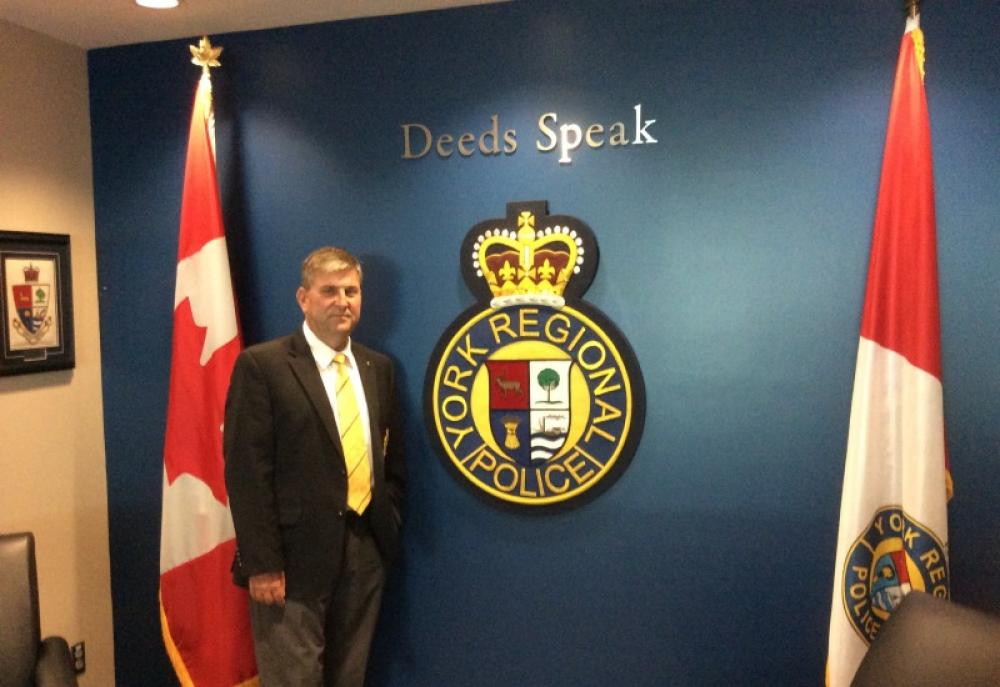 Legalisation of marijuana not a good step: York Police Chief 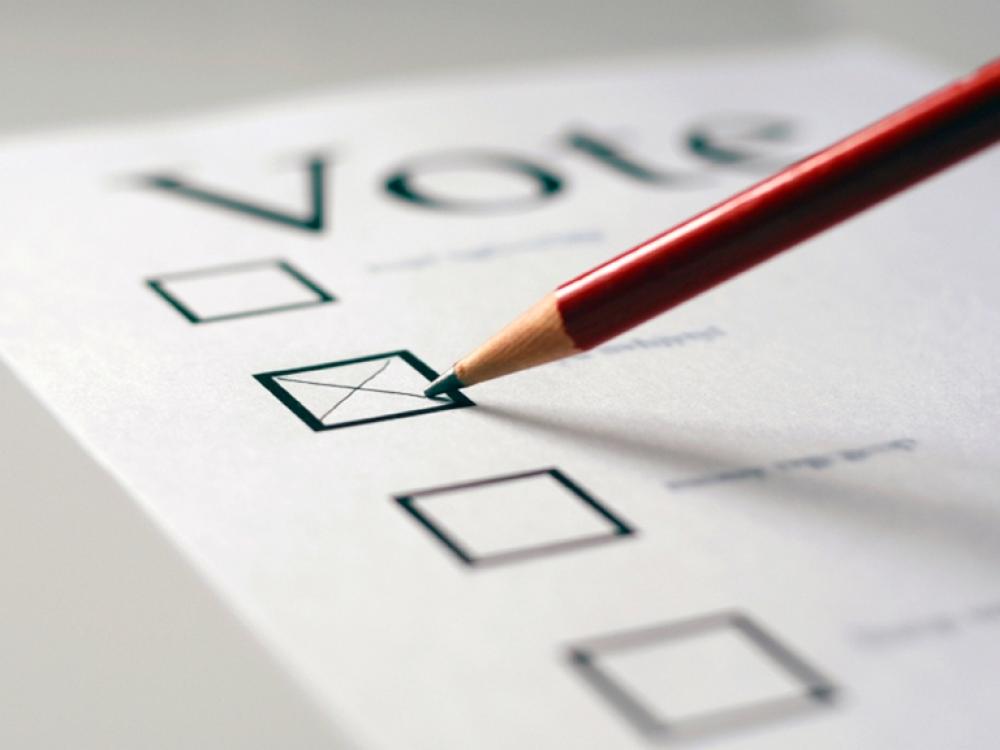 Montreal, Oct 19 (JEN): Low wages and difficult working hours are forcing candidates to drop off their names from the upcoming municipal elections in Quebec, said a report by The Canadian Pr ... 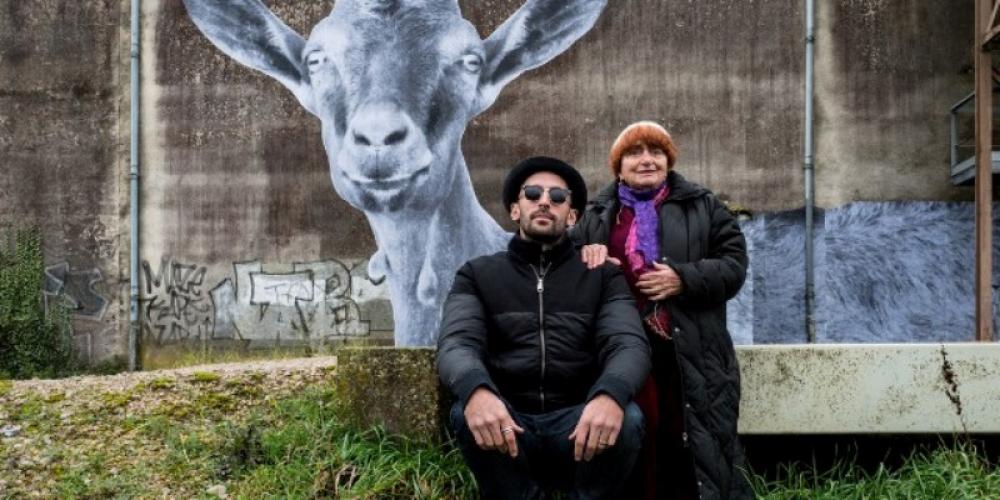 Toronto, Aug 27 (JEN): The Toronto International Film Festival has earned global recognition for its breadth of diversity and innovation in programming and the lineup for the Masters program ... 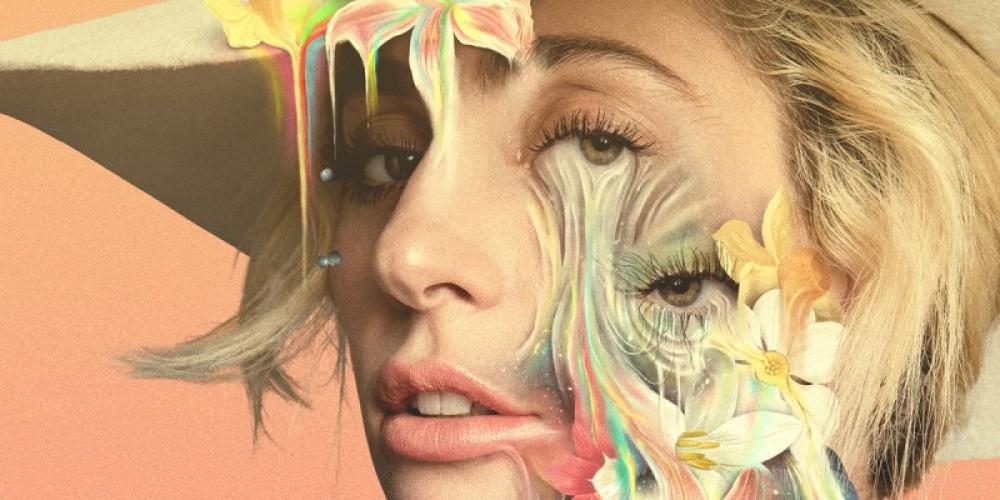