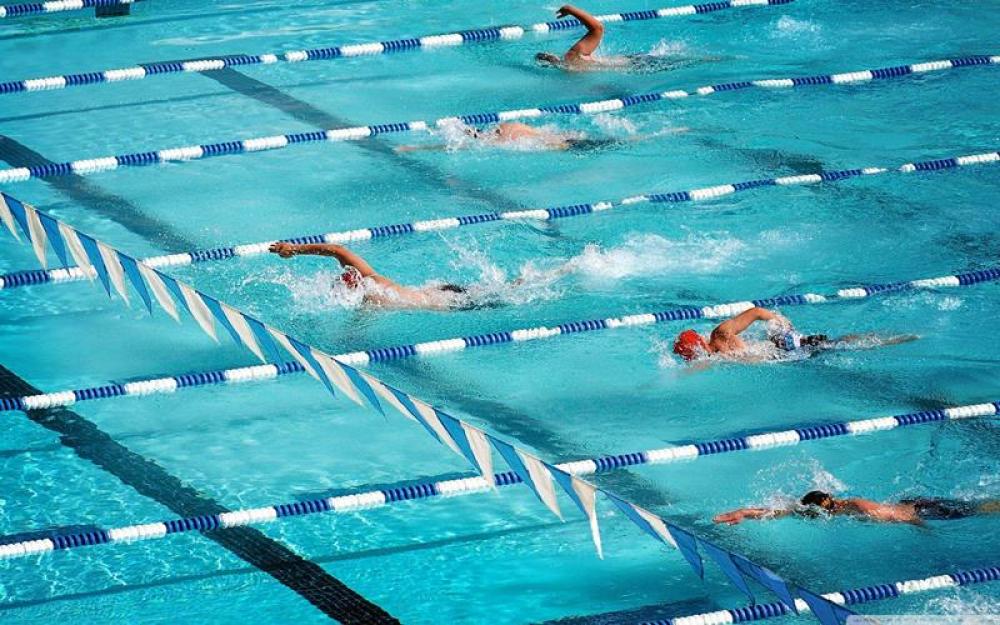 Ottawa: Key Canadian politician Erin O'Toole has asked for the relocation of the 2022 Winter Olympics out of Beijing, citing the treatment given by the country towards the Uighur Muslims.

O'Toole told CBC news that Canada should not be sending its athletes to compete there while the country stands accused of committing "genocide" against Uighurs in Xinjiang province.

To voice his stand, the Conservative Leader also cited Hong Kong and the ongoing detention of Canadian citizens Michael Kovrig and Michael Spavor.

The crucial Winter Olympic and Paralympic Games are scheduled to be held in and around the Chinese capital in February 2022.

"I think Canadians would agree that it would violate universal fundamental ethical principles to participate in an Olympic Games hosted by a country that is committing a genocide against part of its population," O'Toole was quoted as saying by CBC at a press conference in Ottawa. "Canada must take a stand."

O'Toole said Prime Minister Justin Trudeau should lobby the International Olympic Committee to identify alternative countries where the games could be held, although he stopped short of calling on Canadian athletes themselves to boycott the international sporting event.

"It's only if [relocation] is not possible and there's no change in conduct by the state of China that we should examine whether our athletes compete," said O'Toole.