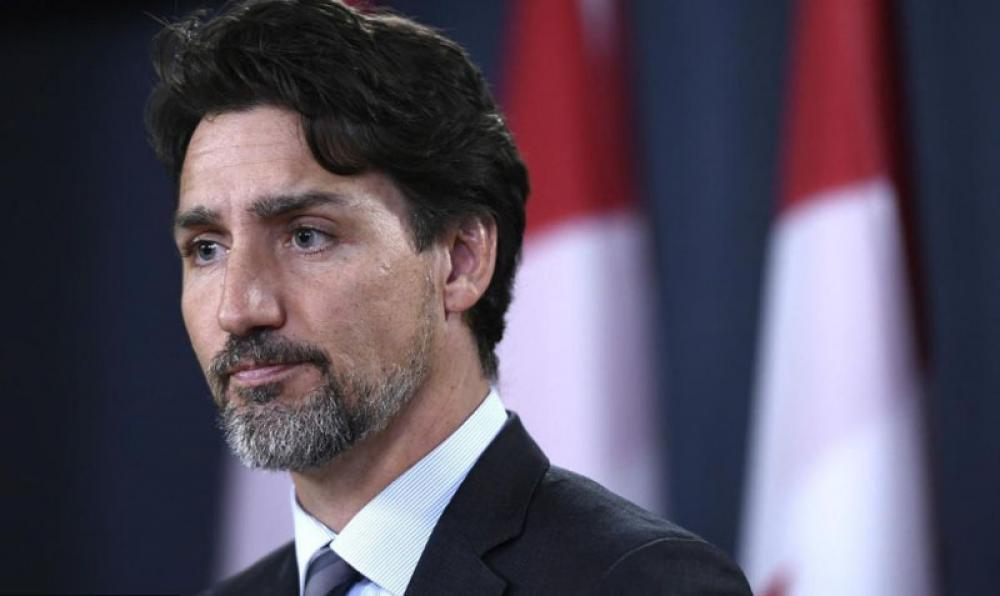 Ottawa/Sputnik: The Canadian government will lobby the "highest levels" of the incoming Biden administration in a bid to salvage the Keystone XL oil pipeline extension, Prime Minister Justin Trudeau told reporters on Tuesday.

President-elect Joe Biden’s list of tasks for Inauguration Day on January 20 includes signing an executive order to rescind the Keystone XL construction permit granted in 2019 by outgoing President Donald Trump, according to documents obtained by the Canadian Press on Sunday.

"Our government is making sure that Canada’s views are heard and considered by the incoming administration at the highest levels," Trudeau said, adding that the country’s envoy in Washington, Kristen Hillman, has been tasked to engage the Biden administration on the topic.

Trudeau, who has repeatedly expressed his support for the pipeline extension project, has already spoken to the president-elect about the endeavor following Biden’s victory in the November 3 election, but would not commit expressly to further conversations during Tuesday’s press briefing.

Premier Jason Kenney of Alberta, Canada's largest oil-producing province, who has pumped billions of taxpayer dollars into boosting the project, urged Biden to "show respect for Canada" and come to the negotiating table before making any rash decisions.

Meanwhile, the leaders of Canada’s two left-leaning parties - the New Democrats and Greens - welcomed the news and lauded Biden for tackling what they say is an acute climate crisis.

The Keystone is an oil pipeline system that moves Alberta crude oil from the Canadian town of Hardisty to refineries and tank farms in the US states of Illinois, Oklahoma and Texas. The first three phases of the system are currently operational, however, the construction of the fourth phase, better known as Keystone XL, which is planned to transport oil to the US state of Nebraska, has caused a major uproar on both sides of the border.

The proposed section of the pipeline was twice rejected by the Obama administration, but was backed by Trump, who is set to leave office tomorrow.

In September, the US Supreme Court rejected a request from the Trump administration and TC Energy to dismiss a lower court ruling blocking further construction of the pipeline because of a violation related to a water-crossing permit.