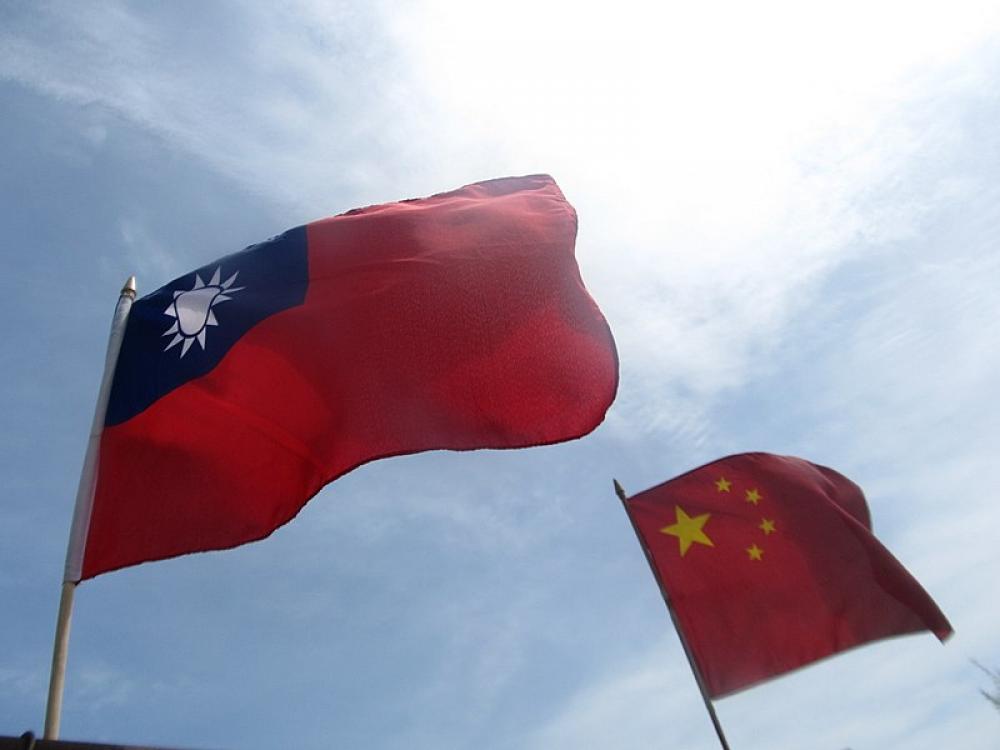 China’s military said on Monday it had carried out beach landing and assault drills in the province directly across the sea from Taiwan, an incident which occurred amid growing conflicts between the two regions.

The official People’s Liberation Army Daily newspaper, in a brief report on its Weibo microblogging account, said the drills had been carried out “in recent days” in the southern part of Fujian province, the newspaper reported.

President Tsai Ing-wen has targeted China in her defiant speech and said will not bow to pressure from Beijing and will defend its democratic way of life.