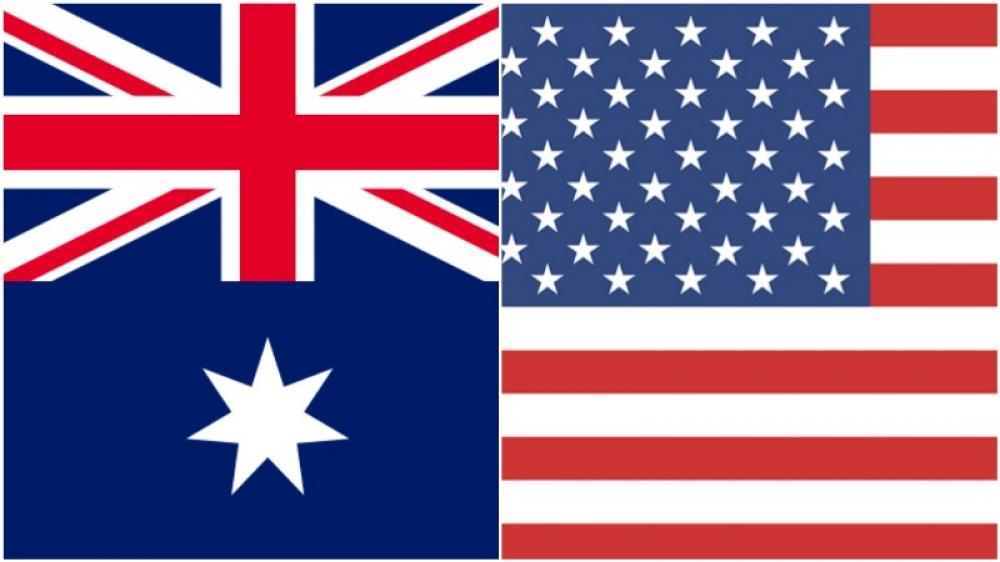 Washington: The US government has now vowed to work with Australia to push back against China’s “unfair” trade practices, media reports said.

With the US declaring it has “Australia’s back”, Guardian Australia has learned the European Union is also set to join as a third party if the dispute between Australia and China moves to the next stage at the World Trade Organization.

Trade experts told The Guardian Australia stands to gain from the involvement of major players such as the EU and US, because they have larger ranks of trade litigation specialists and the wine dispute is likely to be more complicated than the barley tariff fight.

The US, EU, Japan and the United Kingdom are among those to have already joined as third parties in the WTO case on China’s decision to impose hefty tariffs on Australian barley, the first of a series of trade actions taken by Beijing as the relationship deteriorated last year, the newspaper reported.

The US and Australia have engaged in a tough trade battle over the years.