Geopolitics
Governance/Geopolitics
Online network tied to Chinese businessman Guo Wengui is now a potent platform for disinformation in US: Study 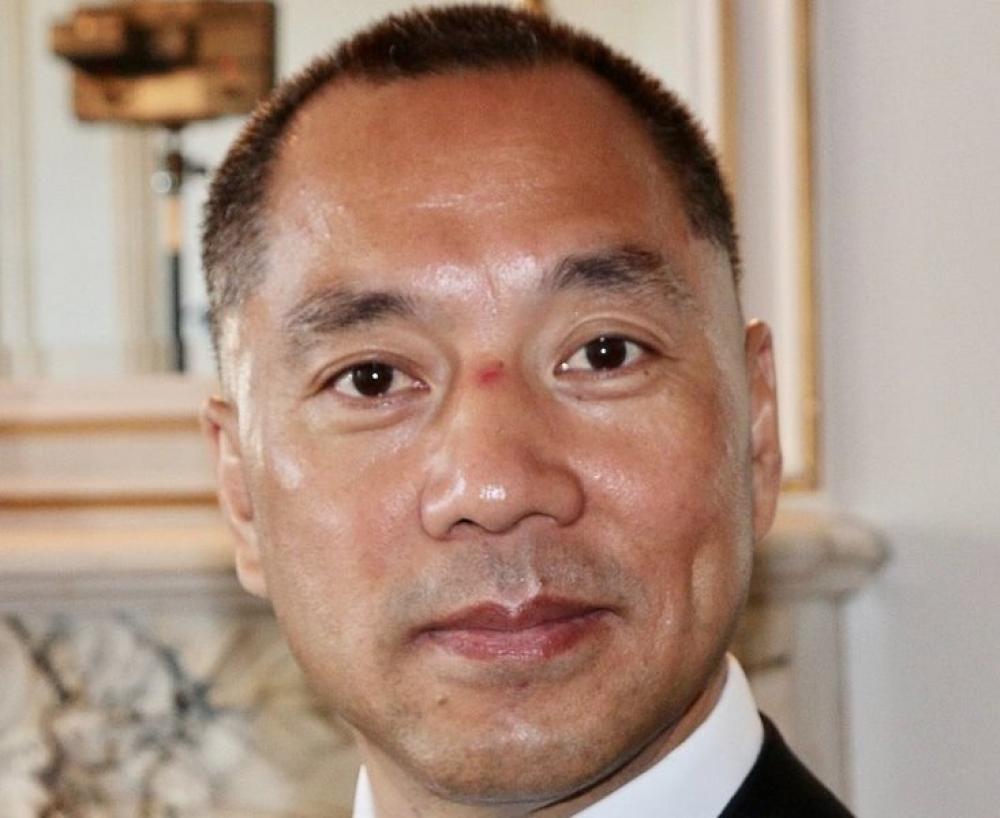 A report published by network analysis company Graphika has unveiled that an online network tied to Chinese businessman Guo Wengui has become a potent platform for disinformation in the United States.

The report, provided in advance to The Washington Post, details a network that Graphika says amplifies the views of Guo, a Chinese real estate developer whose association with former Trump White House adviser Stephen K. Bannon became a focus of news coverage last year after Bannon was arrested aboard Guo’s yacht on federal fraud charges.

Graphika said the network includes media websites such as GTV, for which Guo last year publicly said he was raising funds, along with thousands of social media accounts that Graphika said amplify content in a coordinated fashion.

The network also includes more than a dozen local-action groups over which Guo has publicly claimed an oversight role, Graphika found.

Graphika’s research sheds more light on Guo, a one time billionaire real estate developer who, in addition to his relationship with Bannon, has drawn attention for the confusing mix of disinformation and invective he has broadcast since moving to the United States, including contradictory attacks on both the Chinese Communist Party and anti-CCP dissidents in the West, The Washington Post reported.

Lisa Kaplan, Alethea Group’s founder and chief executive, said the network’s fluency in American politics and ability to make use of other languages beyond English suggest it could remain a powerful asset.

“These groups don’t just lie dormant after an election, they shift focus and morph topics to maintain their relevance so they can be activated to achieve the goals of those who control them,” she told the newspaper.