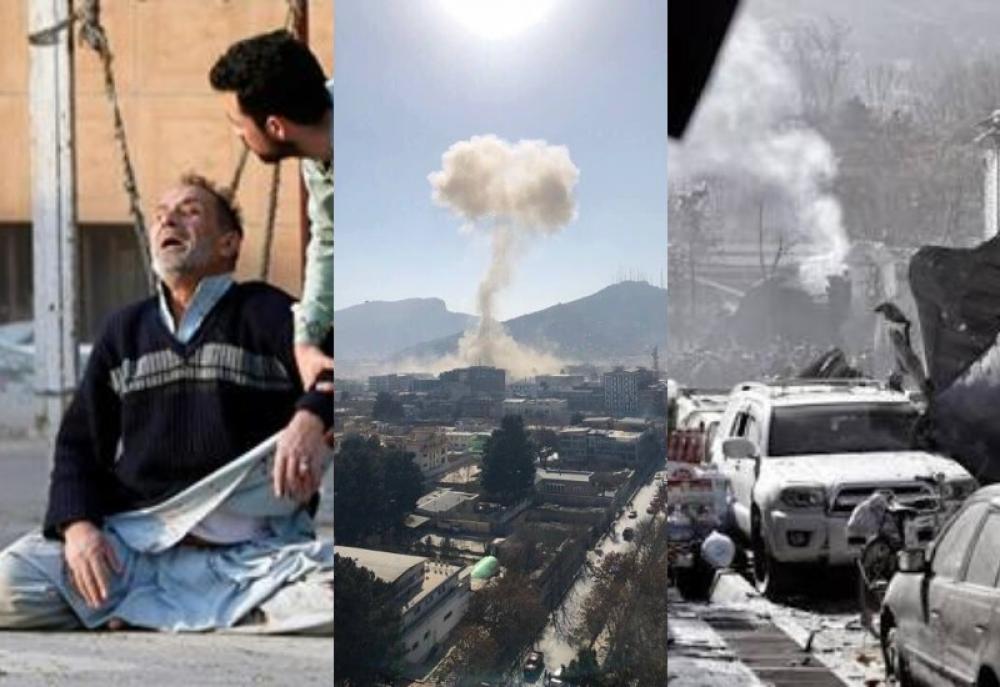 Kabul: Following the deadly Kabul attack, which accounted for 103 deaths, the Afghanistan National Directorate of Security (NDS) chief Masoom Stanekzai lambasted Pakistan for trying to sabotage its neighbour by waging such attacks.

Briefing the press on Sunday afternoon, Stanekzai said, "The war in Afghanistan is not rooted in the country. People need to have a complete understanding of Afghanistan’s security landscape. Afghan government and people have realized that this is an imposed war, it is not an internal issue."

The NDS chief said that training camps for terrorists are located outside Afghanistan and madrasha's are used to impart such knowledge.

"Madrassas, training camps, and safe havens exist beyond Afghanistan's borders." he said. "Afghanistan does not have the capacity to produce explosives."

Stanekzai also came down heavily on Pakistani clerics and slammed them for their double standards.

He said, "Pakistani clerics denounced violence in Pakistan, but announced it legitimate in Afghanistan," adding, "Suicide attackers are trained in Kochlak, Baluchistan."

Meanwhile, Afghanistan Interior Minister Wais Ahmad Barmak has urged all Afghans to stand united until the enemy has been eliminated.

The Kabul attack, which was claimed by the Taliban, injured 235 people, including 30 police officers.