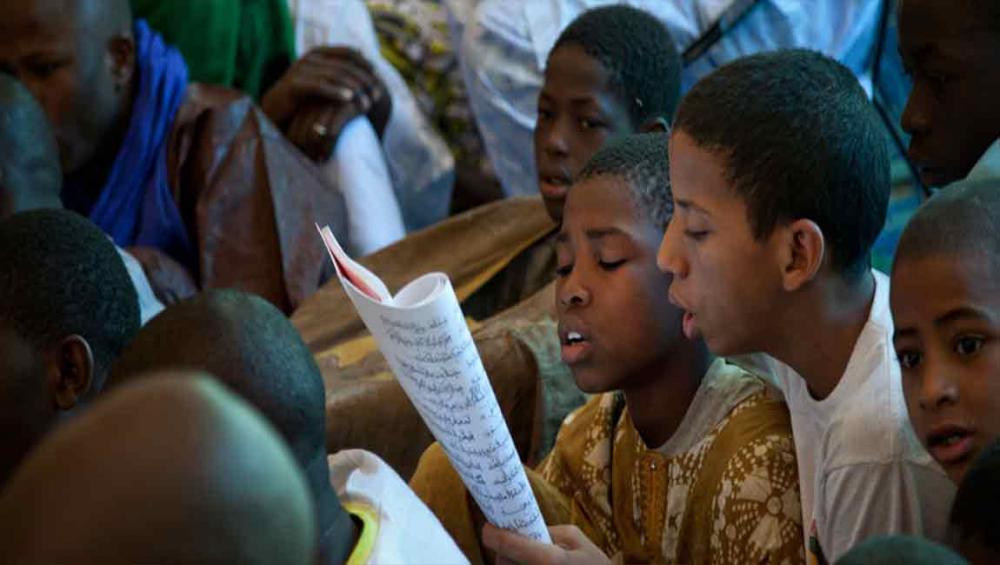 New York: Not merely limited to beautiful and poignant words and phrases, poetry holds the extraordinary power to open new horizons, bridge differences and illuminate a path to peace and dialogue, the head of the United Nations cultural agency said on World Poetry Day.

In a message paying tribute to all who bring the art to life, Audrey Azoulay, the Director-General of the UN Educational, Cultural and Scientific Organization (UNESCO), recalled the words of poet Langston Hughes which illustrate a person’s desire for freedom despite all adversities:

For if dreams die

Life is a broken-winged bird

For when dreams go

Life is a barren field

Poet Hughes, who was also a writer, playwright and leader of the Harlem Renaissance – an artistic, social and intellectual movement that took place in the Harlem district in New York, in the 1920s – placed his art at the service of the fight against the discrimination suffered by the African American community.

“His poetry is inseparable from his commitment to civil rights and it remains a source of inspiration for all the advocates of fundamental freedoms around the world,” added Ms. Azoulay.

Commemorated every year every year on 21 March, World Poetry Day recognizes the prominent art as one of humanity’s most treasured forms of cultural and linguistic expression as well as identity.

It also draws attention to the challenges confronting its traditions and forms, many of which are in danger of disappearing, as is the case for many lesser-used and minority languages.

To maintain living traditions, UNESCO has included a number of poetic forms in the intangible heritage of humanity.

These include the poetic art of Ca trù singing from Viet Nam, Al’azi from the United Arab Emirates, Baul songs from Bangladesh and the oral heritage of Gelede shared by the Yoruba-Nago community living in Togo, Benin and Nigeria.

Not just limited to art and culture, poetry is also a conduit for formal and informal education, highlighted the UNESCO chief in her message, noting that it provides effective support for lifelong learning.

“This is why [we] encourage and support artistic education since it strengthens intellectual, emotional and psychological development, shaping generations that are more well-rounded and capable of reinventing the world,” she added.

Finally, since poetry is an act of creating and sharing, UNESCO invites everyone, on this World Day, to create, invent, share, and be open to other languages and other ways of naming the world, to rejoice in all that is different in our diversity. Since to cultivate art and cultivate the mind is also to cultivate peace.