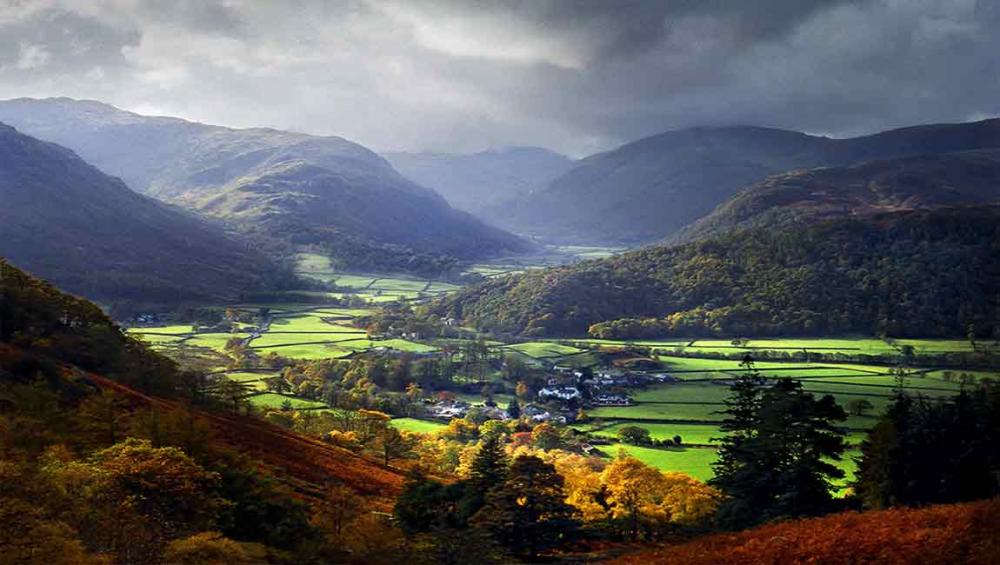 Meeting in Krakow, Poland, from 2 to 12 July, the Committee completed the addition of 18 cultural and three natural significant sites to the List. The planet is now home to 1,073 such sites, most of them in the European region.

The Committee approved new sites in all the worlds regions.

In Africa an additional three sites have been listed: Asmara, a modernist city of Africa (Eritrea) Mbanza Kongo, political and spiritual capital of the Kingdom of Kongo (Angola) and Khomani Cultural Landscape (South Africa).

In the Americas Valongo Wharf (Brazil) has been listed as an archaeological site while also Los Alerces National Park (Argentina) has been inscribed.

In the same session, the Committee inscribed the Historic Centre of Vienna on the List of World Heritage in Danger due to high-rise projects in the middle of the Austrian capital. The UNESCO Committee regrets that the Vienna Ice-Skating Club—Intercontinental Hotel project fails to comply fully with previous Committee decisions, notably concerning the height of new constructions and argues the project will impact adversely the outstanding universal value of the site.

The Committee stressed that Vienna developed from early Celtic and Roman settlements into a Medieval and Baroque city to become the capital of the Austro-Hungarian Empire. Vienna played an essential role as a leading European music centre, from the great age of Viennese Classicism through the early part of the 20th century while the historic centre of the Austrian capital is rich in architectural ensembles, including Baroque castles and gardens, as well as the late-19th century Ringstrasse.