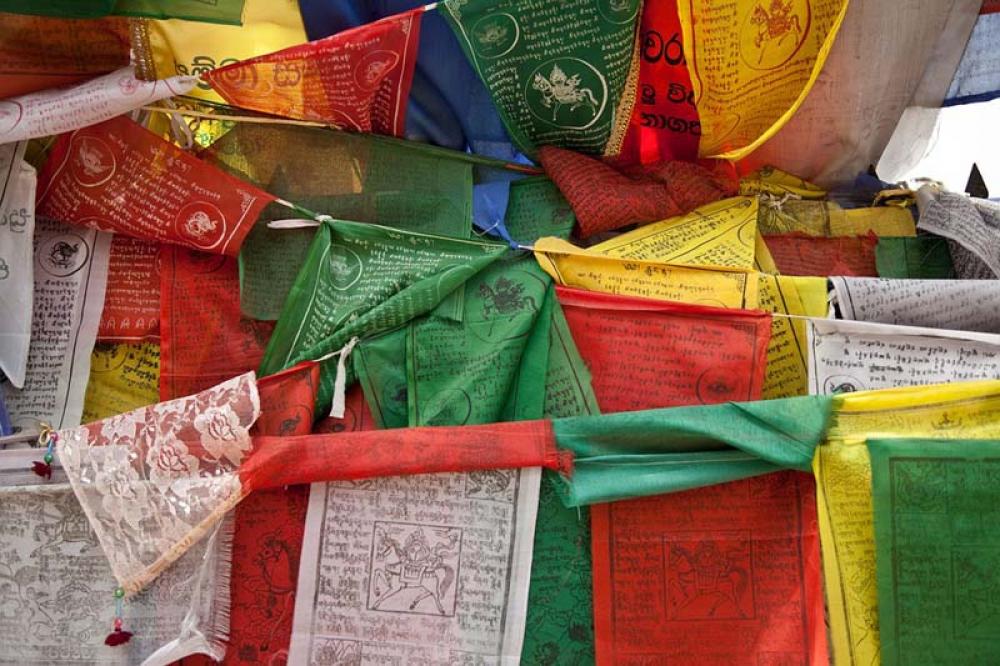 Japanese and Tibetans in Japan recently joined the 4-day online Tibet Festival Japan which was hosted by the Tibet House Japan.

It coincided with the Golden Week holiday in Japan from May 2 – 5.

In his opening speech, Dalai Lama’s Representative Dr. Arya Tsewang Gyalpo was quoted as saying by Central Tibetan Administration that the festival aims to celebrate the rich culture, religion and history of Tibet and to express deep gratitude to Japanese government and people, supporters and sponsors for their unwavering support for Tibet.

He said that such festivals provide opportunity to the Tibetans and Japanese to share each other’s rich culture and thereby strengthen the spiritual and cultural bond.