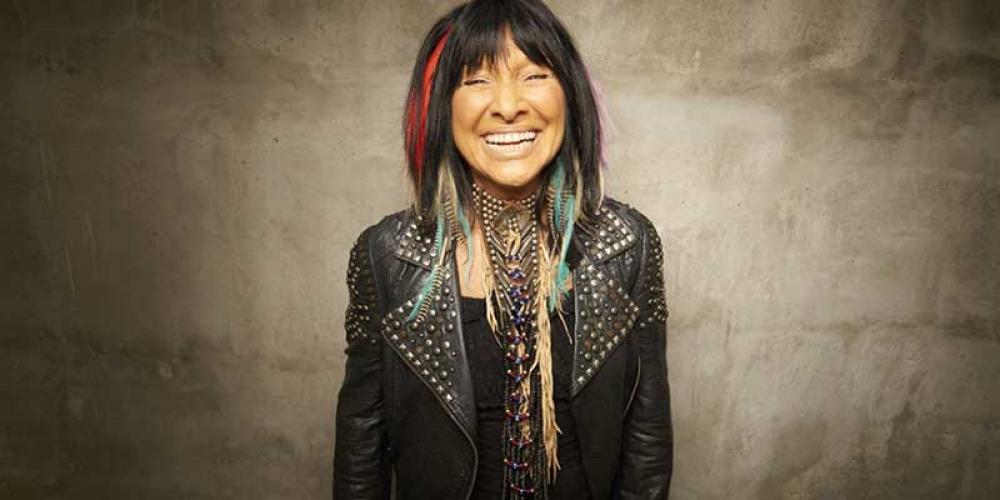 TIFF I Carry It On

Canadian American singer-songwriter Sainte-Marie’s life, music, and activism broke barriers to make her an inspiration to fans and fellow musicians alike. Now a documentary premiered at TIFF captures that all.

Produced by Lisa Meeches and Stephen Paniccia in Canada in 2022 in production companies, Eagle Vision, and White Pine Pictures, and edited by Brina Romanek, the documentary is an inspiring biography of Sainte-Marie, as well as a testimony of the tribute to the life and career of Sainte-Marie.

She was the first Indigenous person to win an Oscar in 1983 for Best Original Song “Up Where We Belong” which was co-written by her and was featured in An Officer and a Gentleman). Besides, she was also the first recurring Indigenous guest star on Sesame Street.

Being more than just a singer, Sainte-Marie’s integrity and insistence on addressing subjects others hesitated to gain her great respect.

When she appeared on the TV show The Virginian in 1968, she demanded the producers hire Indigenous actors. She remains one of the few pop artists to refuse to have her rights bought out by Elvis.

Because of this, she was targeted. Angered by her activism, the FBI demanded radio stations refuse to play her records in an effort to derail her career. 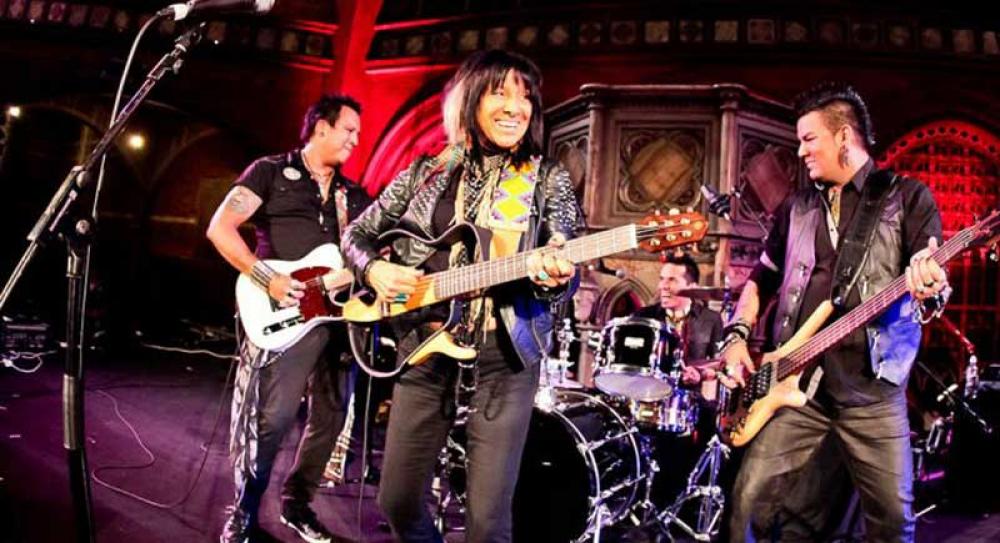 With her art and activism deeply intertwined, Sainte-Marie is also withdrawn and said that she really shouldn’t be the only North American Indigenous to win the Oscar to date.

Winnipeg- born filmmaker Madison Thomas was nominated in 2018 for a Canadian Screen Award for her work on the award-winning series Taken. Her features include Ruthless Souls (19). Buffy Sainte-Marie: Carry It On (22) is her latest film.