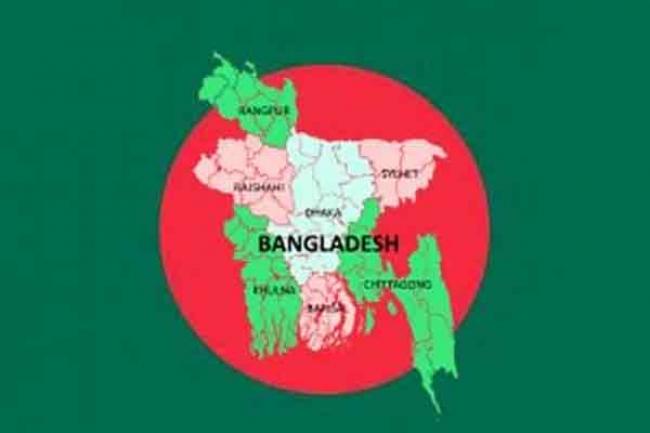 New Delhi/Hooghly, Jan 24 (Just Earth News): A 38- year-old Bangladeshi woman, who was rescued by police in West Bengal after being found wandering aimlessly, will be finally sent home, thanks to a collaborative effort of police, civil society and judicial system in solving the case, Commonwealth Human Rights Initiative (CHRI) revealed.

Solma Begum who was found in April 2015 in Sarati village, Arambagh District, was then assessed as mentally ill after a medical examination.
"Her story reveals the tragic plight of many innocent civilians caught in the quagmire of bureaucratic tangles on both sides of the border. But this is where the story changes and seems to then come straight out of a Bollywood film," CHRI said in a statement.
After receiving counselling, Solma Begum began to recover and was able to recall her family.
As a result, the head counsellor of the Shelter Home managed to contact her family and procure all the requisite documents.
Bangladesh Legal Aid Services Trust (BLAST) then contacted the Commonwealth Human Rights Initiative (CHRI).
After following up with the Bangladesh Deputy High Commission in Kolkata and various visits to the West Bengal Home Department, her nationality was verified and a repatriation order issued in December 2016.
It took over a year and persistent advocacy by CHRI and its partners, along with government officials, civil society and the media to bring her case to this juncture.
She was repatriated on Monday.
Although the information from shelter homes is not easily available, CHRI’s latest report breaks down the statistics provided by the National Crime Record Bureau (NCRB) indicating that there were 6185 foreign prisoners in India as on 31st December, 2015.
Of this figure, West Bengal's prisons house more than half the total foreign prisoners in the country. 98 percent of these are Bangladesh nationals.
NCRB data does not take account of the numbers of foreigners whose prison terms are over but remain in prison for want of assistance and means to return to their own countries. They continue to remain illegally incarcerated well past the official date of their release.
Authorities in both countries need to put official mechanisms in place to identify people and send them home. Solma’s story is not unique.
"There remain many like her still in custodial institutions solely dependent on bureaucratic initiatives on both sides of the border for their release," the NGO said.
"Otherwise, as in the case of Solma, unnecessary confinement would continue to grow, dividing families and harming lives," it noted.
Tired of struggling to preserve the hope of seeing her children one day, Solma repeats, ‘Coming here is easy, going back, difficult’.