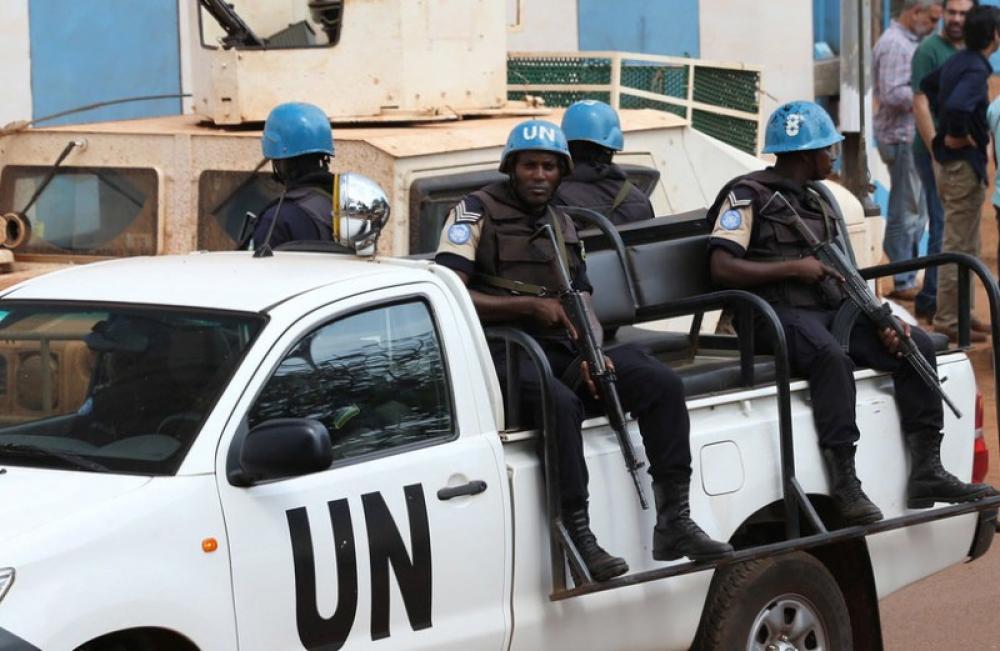 New York: While many positive steps have been taken in the Central African Republic (CAR), progress has been too slow and is continually under threat from “those who seek private gains through violence,” the United Nations envoy on the ground told the Security Council on Thursday, underscoring that restoring government authority is “key”, both now and in the long-term.

“It is important and essential that the State administration be increasingly visible and effective in the interior of the country,” he added, declaring that “MINUSCA will continue to stand in support of these Government efforts.”

Onanga-Anyanga was encouraged, he said, by the “progressive deployment of magistrates” in new areas of the country and tribunals opening outside of Bangui. He pointed out that while traveling around the country he constantly heard demands "for justice to help communities address criminality and to counter the country's long, sad history of impunity.”

“Despite the slow but steady progress to rebuild national courts, Central Africans have new hopes that the perpetrators of the gravest crimes will finally face justice,” he said.

Turning to the persistently dire humanitarian situation, he painted a picture in which one-in-four Central Africans has had to abandon their homes.

“More than 688,000 people remain internally displaced, and another 568,000 are refugees in neighbouring countries,” he stated, spotlighting that attacks against humanitarians make the country “the deadliest” place in the world to be an aid worker.

He cited the latest outbreak of violence around the city of Bambari, some 380 kilometers from the capital, Bangui, in which armed groups looted humanitarian agencies, forcing them to suspend aid operations and harshly impacting the local population.

Moreover, a gaping humanitarian funding shortfall needs to be addressed: “Only four per cent of the 2018 Humanitarian Response Plan has been funded, leaving many priority regions without assistance,” he asserted.

The mission head stressed that Central Africans remain desperate to see a functioning State and an end to the criminal activities of armed groups – affirming that MINUSCA and other partners would continue to support the Government in trying to meet its citizens’ needs, and bolster hopes for the future.

“Our resolve remains strong, heeding the Secretary-General's call to all of us to remain engaged with a considerable dose of patience, dedication and in a spirit of sacrifice,” he said.

“With the support of a united Security Council and region, we will ensure that the vision and hopes of Central Africans for lasting peace, stability and shared prosperity become a reality,” concluded Onanga-Anyanga.