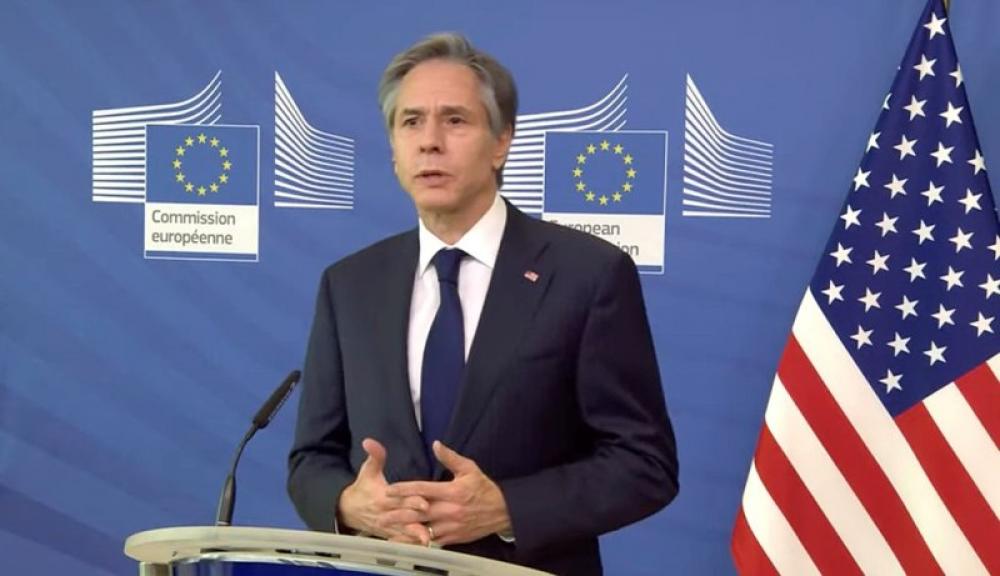 "Secretary Blinken discussed how this attack was also an attack on the sovereignty and stability of the Iraqi state,"  read the statement.

"Secretary Blinken reiterated that our partnership with the Iraqi government and people is steadfast,"  the statement said.

A drone targeted Al-Kadhimi's residence in Baghdad on Sunday, but he survived the assassination attempt with slight injuries. Iraqi authorities on Tuesday agreed to arrest three members of a Shiite faction in connection with the attack, the Shafaq News agency reported.

Pope Francis on Tuesday condemned the act as a "vile act of terrorism," the secretary of the Vatican state said.

This came a day after the UN Security Council in a statement condemned the act of terror.

The Iraqi authorities have agreed on the arrest of three people involved in the attack, the Shafaq News agency reported on Tuesday, citing a political source.