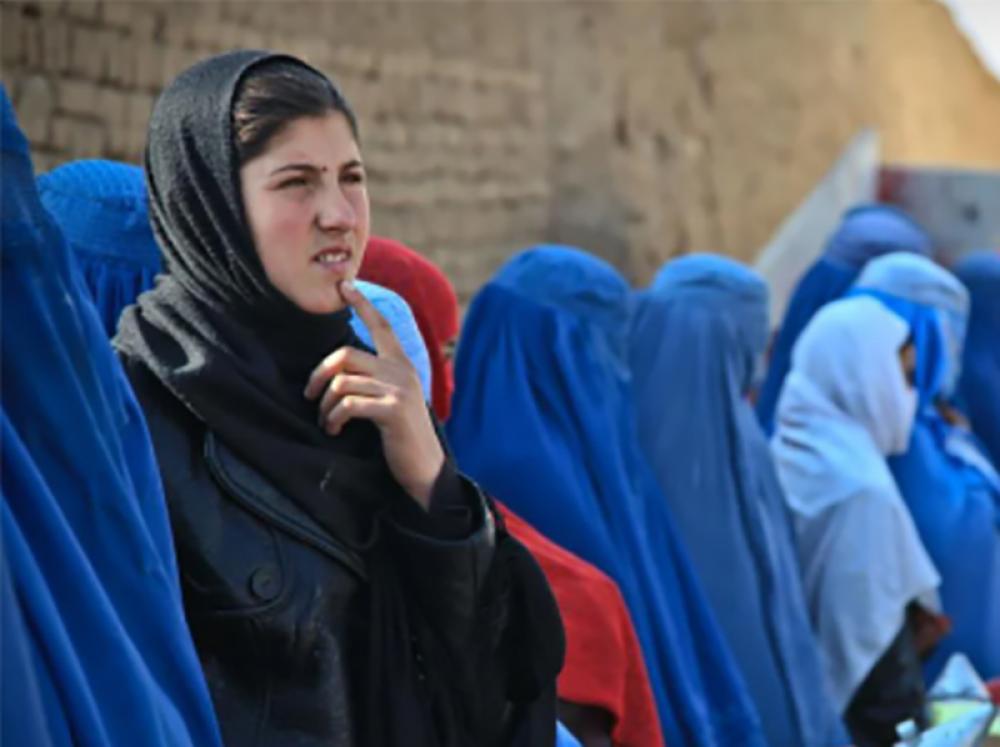 Kabul: The Taliban administrators of Afghanistan have shut down a girl's school and sent the tearful students back home in   Paktia province in the southeast region of the country, media reports said on Saturday.

According to reports, the girls’ schools in Paktia began operating two weeks ago without a formal Taliban order, and on Saturday, September 10, they were once again closed down by the Taliban, Khaama Press reported.

A large number of the girls demonstrated in front of the Paktia Education Directorate, calling for the reopening of the schools, as soon as they were told they would not return to class and should go home.

These girls argued throughout the demonstration that receiving an education is a human and Islamic right and that no one has the authority to deny them this right.

The protesting girls in Paktia said that if the Taliban administration would not agree to their demand, they would stage demonstrations across every one of Afghanistan’s provinces.

The Taliban came to power in Afghanistan last year.

Since then, the group has imposed several restrictions on women.