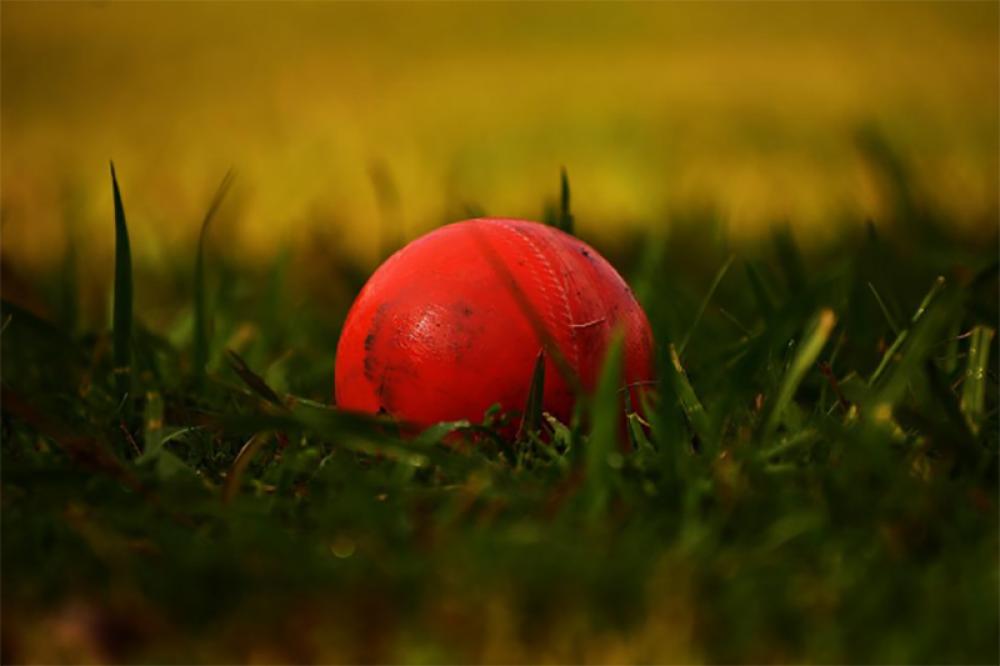 Auckland: Former New Zealand fast bowler Heath Davis, who played five Tests for the national team, has revealed that he is gay.

He is the first male cricketer from the nation to make such a revelation.

In a documentary series for The Spinoff called "Scratched: Aotearoa's Lost Sporting Legends", Davis opened up about his sexuality and the "lonely" experience of living separate lives on and off the field until he moved from Wellington to Auckland, reports EspnCricinfo.

"The first tour to England [in 1994], I was starting to discover myself, was going to a few bars and things privately to see what life was… well, you are on the other side of the world, no one is going to know you," he told the cricket portal. "I left that part of my life there. There was a lot of that, just keeping your personal life separate."

"It was lonely. Going to saunas and seedy places to get sex because you didn't want to be seen and that sort of stuff. I had systems and people in place where I could talk about these things but I didn't feel comfortable," the 50-year-old cricketer, who played 11 ODIs in his career, said.

Interestingly, he is the second international cricketer to make such a revelation.

Former England wicketkeeper Steven Davies was the first male cricketer to make a similar revelation in 2011.