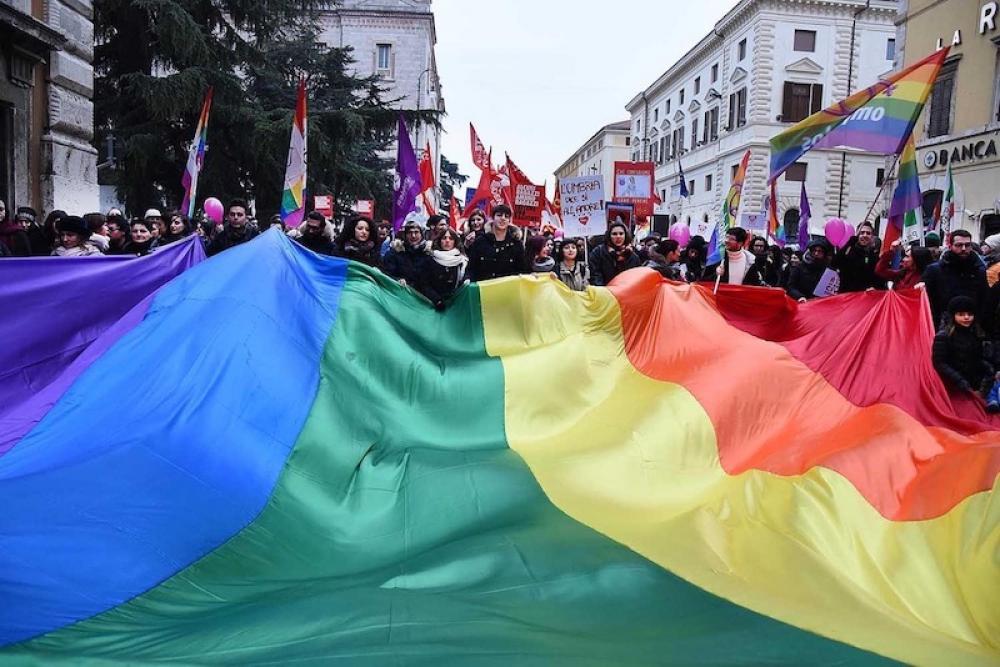 New York, June 22: June is the LGBTQ pride month and a long due apology to the non-heterosexual community finally came from the American Psychoanalytic Association on Friday when it apologized for their past views that pathologized homosexuality and transgender identities.

The apology comes as the nation is celebrating the 50th anniversary of the Stonewall uprising in New York City when patrons of that now-historic establishment fought back against anti-LGBTQ prejudice, hatred and oppression.

The announcement is scheduled for this morning at the start of their 109th Annual Meeting taking place in San Diego.

In 1969, homosexuality was considered a mental illness and sexual orientation was conflated with gender identity by the mental health field.

This led to many being coerced, either by force or choice, into traumatic and harmful methods to “cure” homosexual desires and non-conforming gender identities.

This belief also contributed to widespread discrimination and prejudice in housing, employment, healthcare, and in society at large.

“Regrettably some of that era’s understanding of homosexuality and gender identity can be attributed to the American psychoanalytic establishment,” said Lee Jaffe, president of APsaA. “It is long past time to recognize and apologize for our role in the discrimination and trauma caused by our profession.”

In the past several decades, APsaA has been advocating for LGBTQ equality. In 1997, the association became the first mainstream mental health organization to support marriage equality and has since been issuing position statements and lobbying to end conversion therapy, to lift the ban on LGBTQ people serving in the military, to address bullying and harassment of LGBTQ youth, and to advance civil rights overall.

“While APsaA is now proud to be advocating for sexual and gender diversity, we all know that hearing the words ‘we are sorry’ is important to healing past trauma,” said Jaffe.