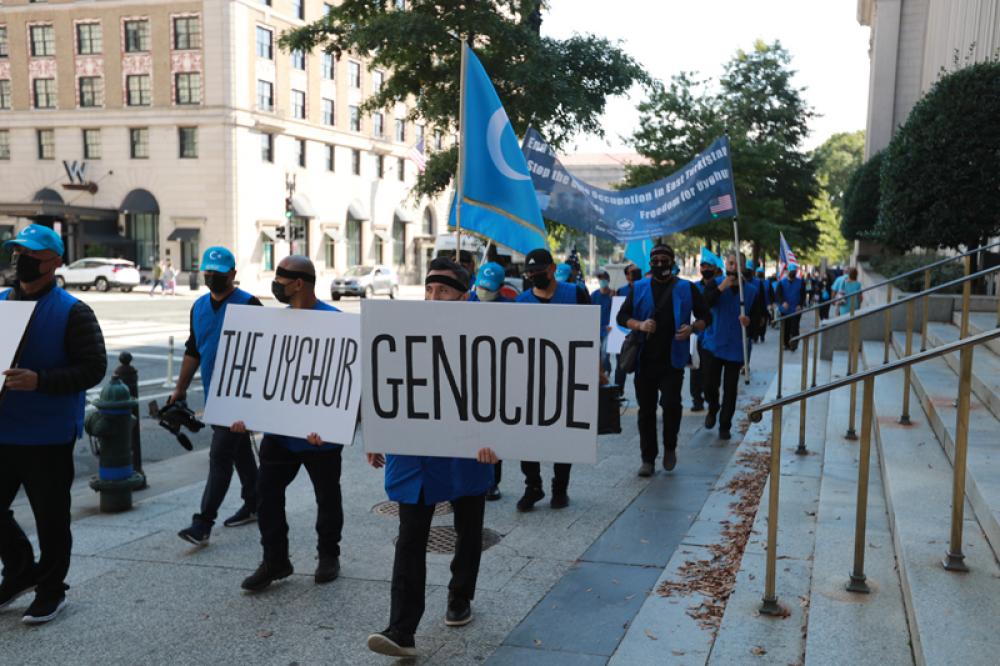 The Uyghur genocide is the characterization of the series of ongoing human rights abuses committed by the government of China against Uyghurs and other ethnic and religious minorities in Xinjiang.

Chinese government statistics reported that from 2015 to 2018, birth rates in the mostly Uyghur regions of Hotan and Kashgar fell by more than 60%.

In the same period, the birth rate of the whole country decreased by 9.69%. Chinese authorities acknowledged that birth rates dropped by almost a third in 2018 in Xinjiang, but denied reports of forced sterilization and genocide. 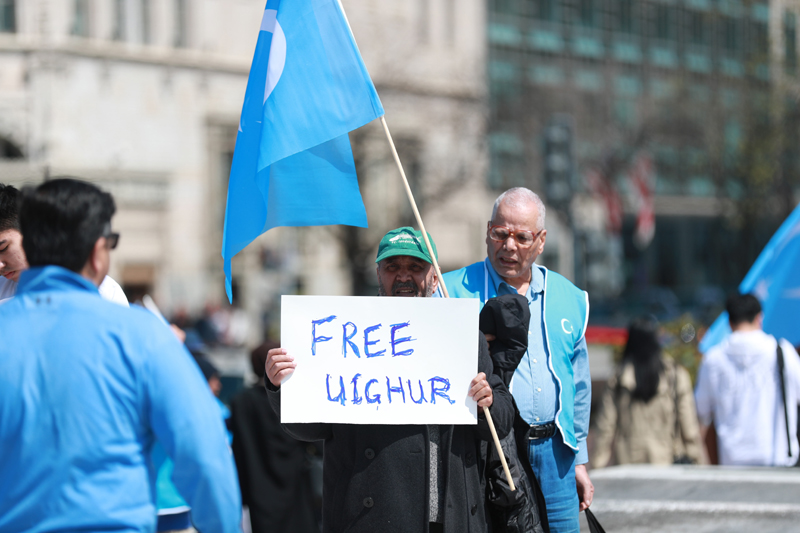 Since 2014, the Chinese government, under the administration of Chinese Communist Party (CCP) General Secretary Xi Jinping, has pursued policies that incarcerated more than an estimated one million Muslims (the majority of them Uyghurs) in internment camps without any legal process.

This is the largest-scale detention of ethnic and religious minorities since World War II.

Thousands of mosques have been destroyed or damaged, and hundreds of thousands of children have been forcibly separated from their parents and sent to boarding schools. 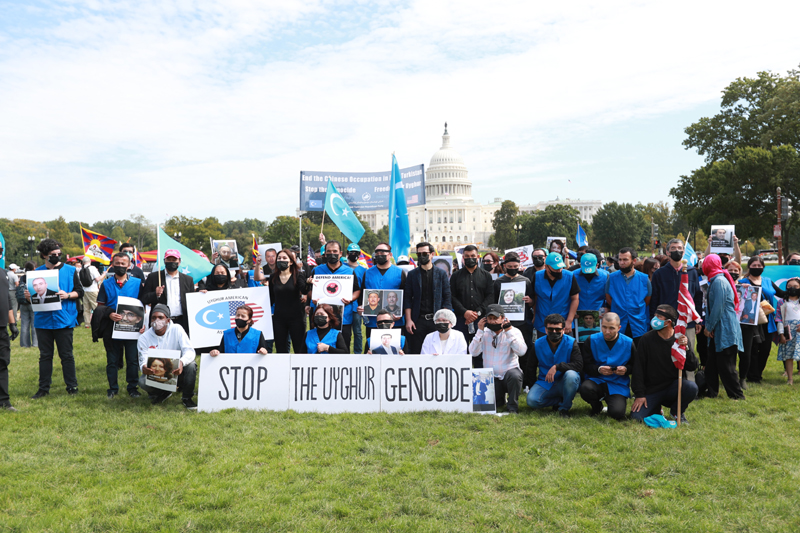 At first, these actions were described as the forced assimilation of Xinjiang, and an ethnocide or cultural genocide.

As more details emerged, some governments, activists, NGOs, human rights experts, and academics termed it genocide, pointing to intentional acts committed by the Chinese government that they say run afoul of Article II of the Genocide Convention.

In December 2020, the International Criminal Court declined to investigate China on jurisdictional grounds. 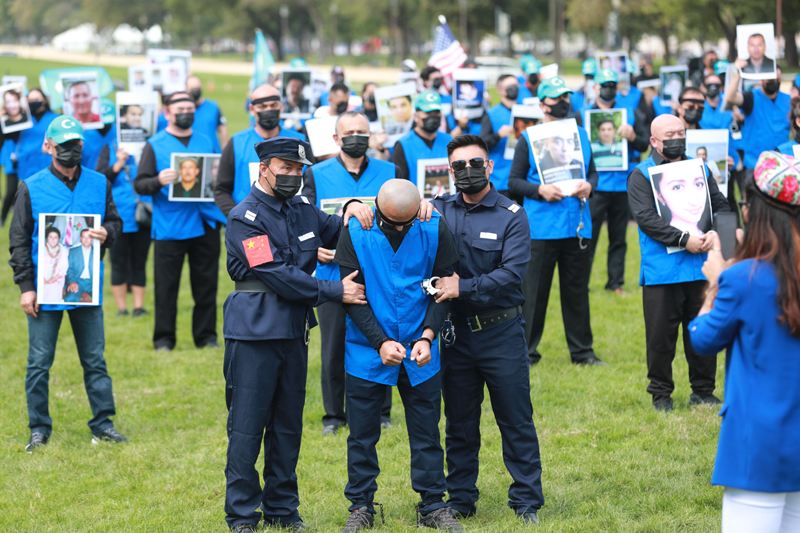 The United States was the first country to declare the human rights abuses a genocide, announcing its finding on January 19, 2021.

Other parliaments, such as those in New Zealand, Belgium and the Czech Republic condemned the Chinese government's treatment of Uyghurs as “severe human rights abuses” or crimes against humanity.