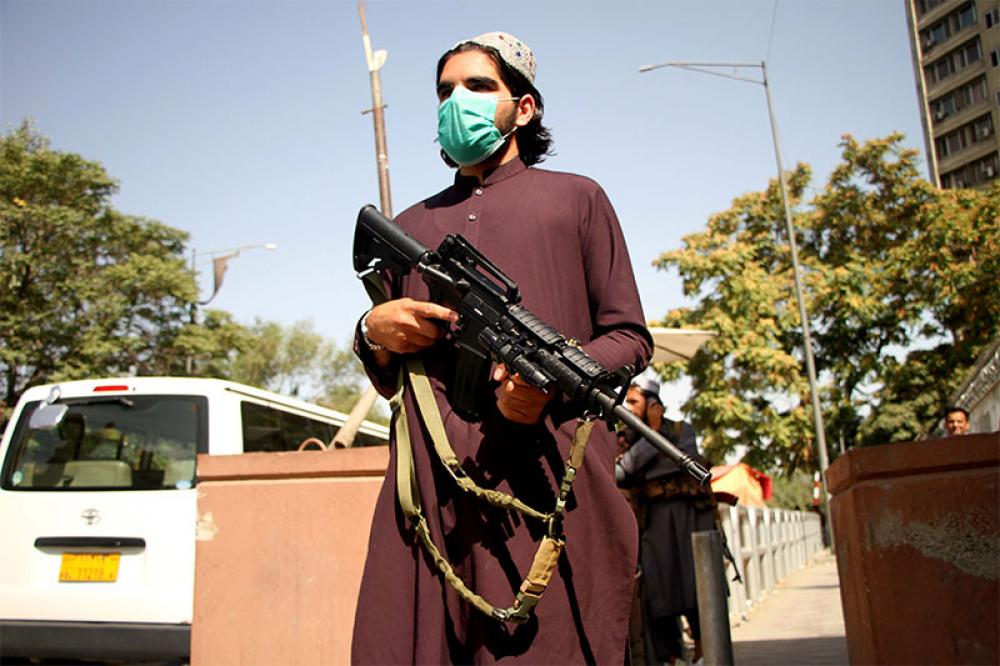 Taliban intelligence officials have made death threats against journalists who have criticized the Taliban and have required journalists to submit all reports for approval before publication.

New guidelines from the Vice and Virtue Ministry dictate the dress of female journalists on television and prohibit soap operas and entertainment programs featuring female actors.

“The disappearance of any space for dissent and worsening restrictions for women in the media and arts is devastating,” Gossman added.

Several journalists said that they have been summoned by local authorities immediately after publishing reports on Taliban abuses.

One journalist who had reported complaints about Taliban searching houses and beating people said that the deputy governor called him into his office and told him that if he broadcast anything like that again, “He would hang me in the town square.”

Other media staff have reported that heavily armed Taliban intelligence officials visited their offices and warned journalists not to use the word “Taliban” in their reporting but to refer to the “Islamic Emirate” in all publications.

In an Afghan province, intelligence officials ordered local media to replace the word for suicide bomber with the word for martyr after a published report mentioned that Interior Minister Sirajuddin Haqqani had honored the families of suicide bombers.

In a directive issued Nov 21, 2021, the Taliban’s Ministry for the Promotion of Virtue and Prevention of Vice prohibited broadcasting any films deemed to be “against Islamic or Afghan values,” along with soap operas and dramas featuring women actors, and made the hijab – a head covering exposing the face – compulsory for women television journalists.

Editors and journalists have complained about the restrictive climate for the media.

The chief editor for a provincial media outlet said that most of his colleagues had stopped working for their safety.

“Access to information has become very limited, and local Taliban officials have instructed us to share our reports with them before publication,” the editor said.

The Taliban have also pressed the media, especially in the provinces, to publish the reports they want and have ordered journalists in some instances to interview them. One journalist said: “After they threatened us with death, we published what they said. Now we broadcast Quranic verses at the beginning of the programs and naat [Islamic songs] because we fear for our safety.”

Many media outlets have closed their offices out of fear and are publishing only online.

The chief editor of a women-led media outlet said that her staff use pseudonyms to hide their identities because the Taliban accuse them “of promoting Western values.”

“I used to produce reports on virginity testing and violence against women, which no one can cover anymore,” said a woman who had been a journalist in Herat.

“No program covers women’s issues, especially on TV channels. The educational and entertainment programs have all stopped,” she added.

The atmosphere of fear has left people afraid to share information on incidents, such as forced evictions or violent attacks by the Taliban.

“Despite the Taliban’s promises to allow media that ‘respected Islamic values’ to function, the reality for Afghanistan is that journalists live in fear of a knock on the door or a summons from the authorities,” HRW's Patricia Gossman said.

“This is contributing to an information blackout in which Taliban abuses increasingly happen in secret and without accountability,” Gossman added.