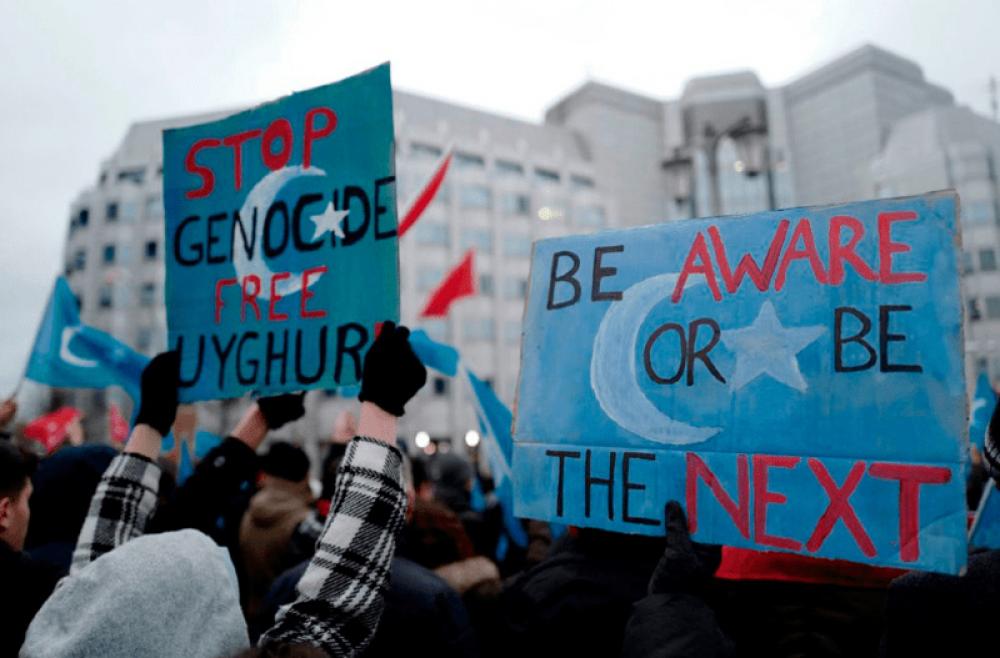 Adelaide: Australian Uyghurs have expressed concern over the recent disappearance of the people belonging to the community in China.

Yusuf Hussein, a Uyghur, who lives in Adelaide, recently voiced concern over the disappearance of his elderly parents in 2017.

“Suddenly, [they] disappeared and none of them answered my phone,” Hussein told Al Jazeera.

“They didn’t message me at all. I tried to send a message. None of them responded," he said.

Hussein believed his father, who is 85, mother and siblings have been transferred to what he describes as a “concentration camp” – large-scale detention centres that the United Nations has said may hold an estimated one million Uighur people.

The Chinese government, whose treatment towards Uyghur has always earned criticisms from rights groups, however, describe these camps as “vocational skills training“.

The president of the Uighur Association of Victoria, Alim Osman, told Al Jazeera at a recent parliamentary inquiry there were about 5,000 Uighurs living in Australia, with about 1,500 of them thought to be in Adelaide, a city of 1.3 million people on the south coast.

Marhaba Yakub Salay, who has been living in Australia since 2011, said her elder sister Mayila Yakufu is also currently imprisoned in Xinjiang for the second time.

When Yakufu was released after she was first interned for 10 months in 2017, Salay spoke with her by phone for about 10 minutes, reports Al Jazeera.

During the conversation, Yakufu would not say where she had been.

“I was trying to ask her – where did you go in the last 10 months?” Salay told Al Jazeera.

“She didn’t say anything, but she said, ‘Don’t worry about us – the Chinese Communist Party [is] looking after us very well'," Salay said.

Salay believed that her sister was calling not from home, but from another location under government supervision.

According to an email from the Australian Department of Foreign Affairs (DFAT) – which Al Jazeera has seen – Salay’s sister was arrested “on suspicion of financing terrorist activities”.

The charge, Salay explained, was founded on money transferred by her sister to their parents, who also live in Adelaide.

This money, Salay told Al Jazeera, was not for terrorism, but to buy a home.

“We got all the evidence here,” Salay said. “It’s black and white evidence – but the Chinese government still accuses my sister of supporting terrorism overseas.”

The incidents came to light at a time when the relationship between China and Australia has touched new lows.