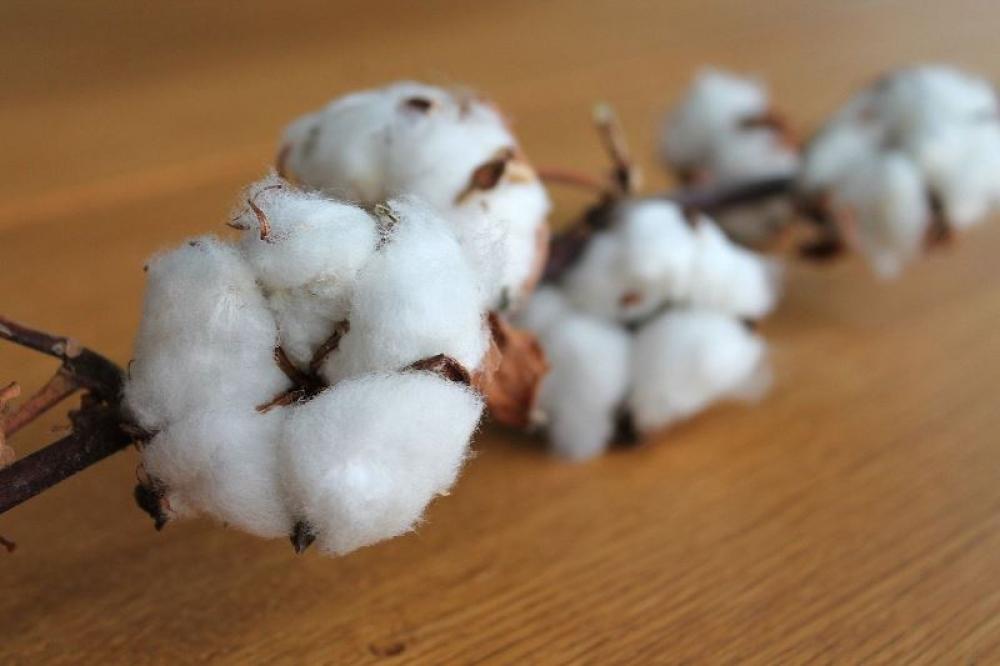 Islamabad: Pakistan is still continuing cotton trade with China, especially from the controversial Xinjiang region of the country.

According to China Economic Net (CEN), they took a crystal-clear stance that Xinjiang cotton industry is not stigmatized at all by human rights abuses and forced labour and rather the move is politically-motivated, reports Pakistan Observer.

"We have nothing to do with western campaign hell-bent to play Xinjiang cotton card to eclipse China image under the pretext of concocted accusation of human rights,” he asserted.

The United States condemns China’s response sanctions introduced against persons and legal entities in the United States and Canada over these countries' unilateral restrictions linked to the Chinese region of Xinjiang, US Secretary of State Antony Blinken said last month.

"We condemn the People’s Republic of China’s sanctions on two members of the independent and bipartisan @USCIRF [United States Commission on International Religious Freedom]. Beijing’s attempt to silence criticism of serious human rights abuse in Xinjiang only contributes to growing international scrutiny," Blinken wrote on Twitter

EU foreign ministers included four Chinese citizens and one organization on the sanctions list over alleged human rights violations and what they perceive as persecution of the Uyghur Muslim minority in Xinjiang.

The US, Canada and the UK later also joined in on the sanctions against China.