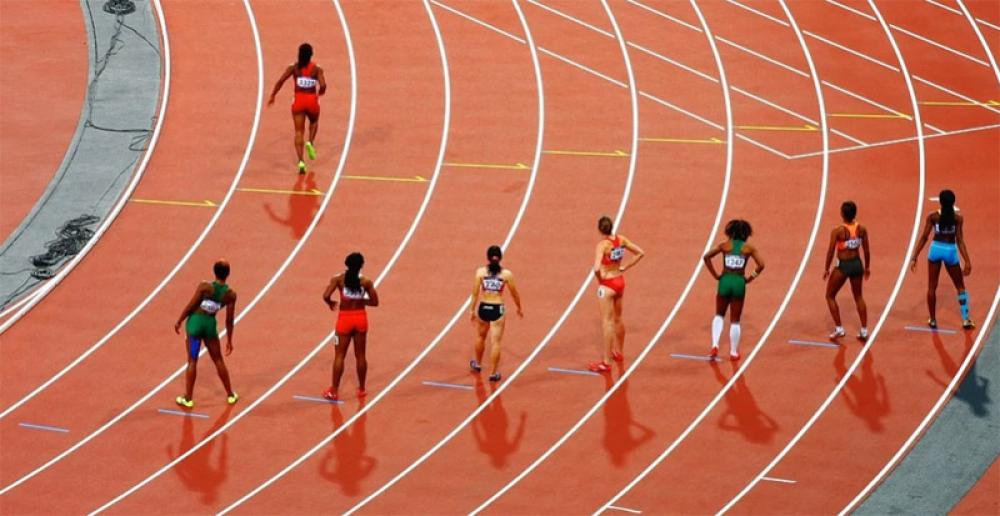 Washington/Sputnik: The US government plans to discuss with its allies and partners jointly boycotting the 2022 Winter Olympics Games in Beijing, State Department spokesperson Ned Price said on Tuesday.

"It is something that we certainly wish to discuss. A coordinated approach will be not only in our interest but also in the interest of our allies and partners," Price said during a press briefing.

In March, the United States, United Kingdom, Canada and the European Union imposed sanctions on four Chinese officials and one entity for alleged human right violations against ethnic Uyghurs in the Xinjiang region of China.

In addition, US Senator Rick Scott sent a letter in March to sponsors of the International Olympic Committee demanding that the 2022 Winter Olympic Games be moved from Beijing to a city in another country because China has engaged in human rights abuses.