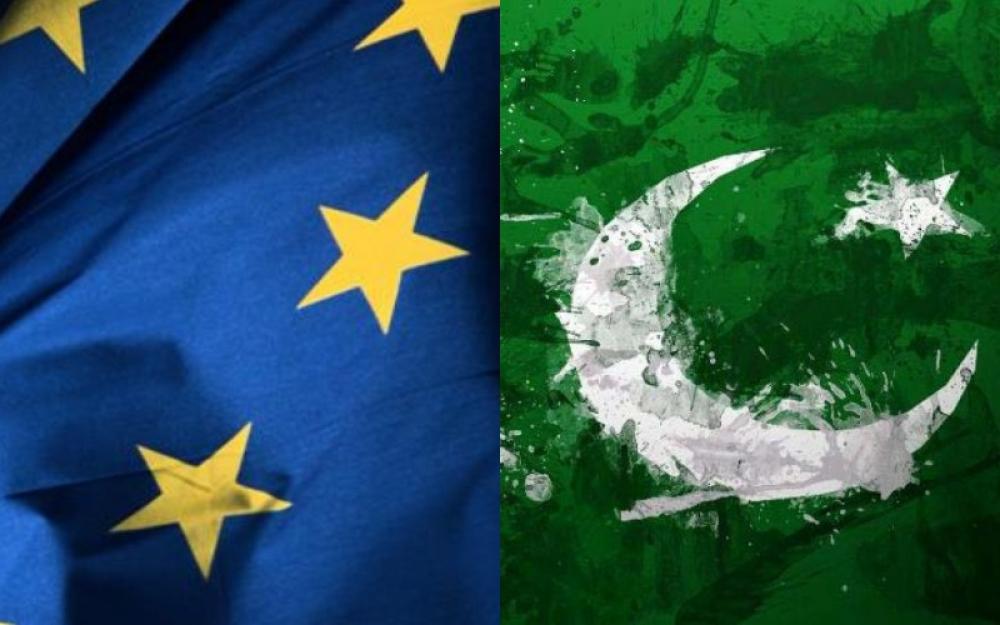 Brussels: The European Parliament has asked Pakistan to safeguard the rights and interests of women in the country after reports emerged of recent activities violating it.

Earlier in August, several women journalists and commentators in Pakistan united and issued a joint statement against online abuse and trolling that they face daily, making it "incredibly difficult" for them to carry out their "professional duties".

The women further alleged that they are often targeted based on gender and threats of physical and sexual violence are rampant on social media.

Speaking on the growing intolerance against women in Pakistan, the European Parliament said, "The Report on the Generalised Scheme of Preferences (GSP) to the European Parliament and the Council includes an assessment of Pakistan’s implementation of 27 conventions in the areas of human rights, labour rights, environment and good governance."

"The Report shows that Pakistan is making some progress on effective implementation, e.g. on the elimination of honour killings, the protection of transgender persons and the protection of women’s and children’s rights.

"The Report also notes that more progress is needed, including with regard to discrimination and violence against women and girls," it said.

Pakistan's lack of attention towards issues pertaining to women has been admitted by the leader of the ruling Pakistan Tehreek-e-Insaf and former federal minister Ishaq Khan Khakwani.

"Only the government cannot be blamed for this situation. The entire society will have to come forward. The police and the judiciary will also have to play their roles. If cases linger in courts for years, then victims are forced to find other ways to settle such cases. So a comprehensive reform program is needed and all sections of society will have to play their role," he told DW.

The European Parliament said it is waiting for a response from the Pakistani government.

"A response from the government is expected by September 2020," adding, "Discrimination and violence against women and girls were also discussed during the 10th EU-Pakistan Sub-Group on Democracy, Governance, Rule of Law and Human Rights in November 2019."

"The EU Special Representative for Human Rights Eamon Gilmore raised the tragic case of Zohra Shah, and the matter of child labour more broadly, with Federal Minister of Human Rights Shireen Mazari on 27 June 2020, highlighting the EU's serious concerns. Minister Mazari informed of legislative efforts to ensure that domestic child labour below 14 years of age would stop," it said.

It further added, "The topic of child labour features prominently on the agenda of the EU-Pakistan Joint Commission's Sub-Group on Human Rights, and is also addressed in the context of the Special Incentive Arrangement for Sustainable Development and Good Governance (GSP+), the 2018-2019 Report on the Generalised Scheme of Preferences (GSP) and its assessment on the implementation by Pakistan of the conventions on labour and human rights covered by GSP+."

"In June 2020, the European Commission sent the government a list of the most salient issues in effectively implementing the 27 international conventions relevant to the GSP+.

"This includes, among others, work towards the adoption and implementation of a comprehensive child labour law, the finalisation of the ongoing child labour surveys and strengthening the labour inspection system.

"A response from the Pakistani government is expected by September 2020. These issues will also be followed upon by the next joint Commission/European External Action Service monitoring mission to Pakistan," it added.

Answering a question about Pakistan's ambiguity on the subject of Islamic terrorism, it said, the EU is closely monitoring the situation.

"The EU closely monitors Pakistan’s implementation of the Financial Action Task Force Action Plan and the conditions for Pakistan’s removal from the EU list of high-risk third countries having strategic deficiencies in their regime on anti-money laundering and countering terrorist financing (AML/CTF), to which it was added in July 2018.

"The topic of AML/CTF, as well as regional peace and security, are standing agenda items of the EU-Pakistan Political Dialogue, the next session of which is tentatively planned for autumn 2020," it said.

"Freedom of religion or belief (FoRB) is addressed through regular high-level political contacts and in GSP+ implementation.

"FoRB was discussed in the Human Rights Sub-Group of the 10th EU-Pakistan Joint Commission in November 2019. Within the GSP+ monitoring process, the Commission sent a list of salient issues to Pakistan in June 2020 recalling the need to: (i) operationalise the new National Commission for Minorities; (ii) adopt and implement an interfaith harmony policy; and (iii) take effective measures against the misuse of blasphemy laws.

"A response from the government is expected by September 2020. A GSP+ monitoring mission to Pakistan is planned to take place as soon as conditions allow," it added.