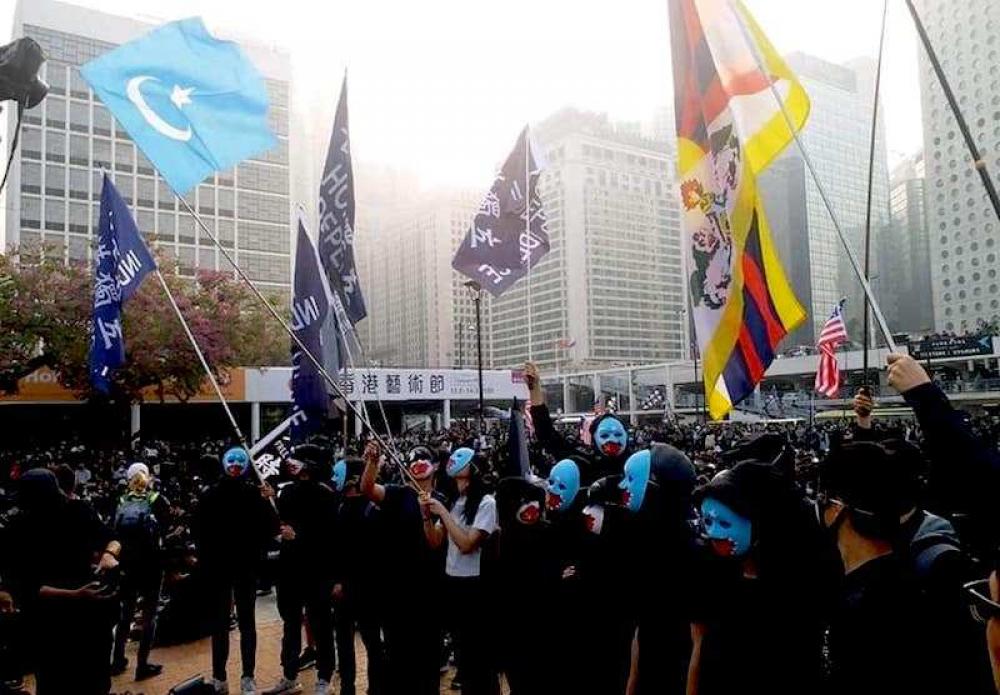 Beijing:  China's  ‘debt-plomacy’ imposed on Islamic nations like Pakistan is the reason why these countries are silent  to the alleged Chinese excesses against its Muslim population, according a Singapore publication.

"Interestingly, the top 10 destination of construction contract led investment by the Chinese were all Islamic / majority Islamic countries. And cumulatively, these countries accounted for 34% and US$ 282 billion of the investment mix," an opinion piece published The Singapore Post read.

"The contracts are tilted in China’s favour as the contractor in almost all cases appears to be a Chinese company. These contracts are executed in the host country by Chinese companies, using Chinese equipment, and mostly Chinese manpower. It is also possible that the project finance is also provided by China to host countries to execute these projects. If this is to be believed, the profits, salaries, taxes and other gains are all recorded by China for these projects," it said.

"Also, the countries that are unable to service the debt associated with these projects tend to lose key national assets to China. For instance, Sri Lanka (total investment: US$13.8 billion, of which US$10.2 billion via construction contracts) reportedly had to cede control of its strategic Hambantota Port to China in 2017. In 2019, there were reports that Kenya may lose its prestigious Mombasa port to China as compensation for non-repayment of its loans," read the opinion piece.

The newspaper said Pakistan might be losing strategic assets if it fails to pay its debt on time, specifically when the country is facing tremendous economic turmoil.

"Pakistan owes China some US$90 billion for the beltway projects being executed in its territory. Most of these repayments are scheduled to be made before 2037-38. Pakistan, which is already on the edge of economic ruin, seems unlikely to be able to make these payments, and it remains to be seen what strategic assets it loses to China by then," it said.

"Also, this vice like grip that China has on Islamic countries through its ‘debt-plomacy’ may explain why these countries are silent to the alleged Chinese excesses against its Muslim population," it said.