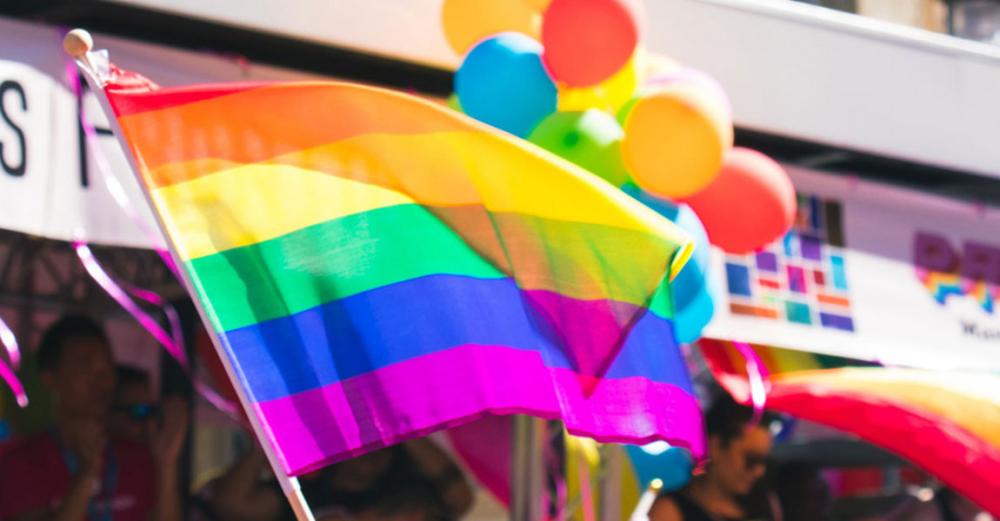 New York: A UN expert on Wednesday hailed an historic judgement issued by the United States Supreme Court on 15 June that firing a person on the basis of sexual orientation or gender identity is unlawful.

Victor Madrigal-Borloz, UN Independent Expert on protection against violence and discrimination based on sexual orientation and gender identity, called the ruling a “very significant step towards breaking the cycle of discrimination that often condemns lesbian, gay, bisexual, trans and gender-diverse persons to social exclusion, and ultimately, to poverty”.

The ruling clarifies that Title VII of the United States Civil Rights Act of 1964 – which bans discrimination based on sex – is applicable to sexual orientation and gender identity.

The court’s decision was issued in relation to three cases: Gerald Bostock, who was fired from a county job in the United States state of Georgia after he joined a gay softball team; Donald Zarda, a skydiving instructor who was fired after disclosing he was gay to a client; and Aimée Stephens, who was fired from her job at a Michigan funeral home two weeks after telling her boss she intended to live full-time as a woman.

In most UN Member States, national laws do not provide adequate protection from employment-related discrimination on grounds of sexual orientation and gender identity, Mr. Madrigal-Borloz said. In the absence of such laws, employers may fire or refuse to hire or promote people, simply because they are – or thought to be – gay, lesbian, bisexual, trans or gender-diverse.

The UN Independent Expert has been outspoken about the need for policy makers to collect more data in efforts to understand the causes of violence routinely directed at LGBT communities across the world.

“The judgement will have an extremely positive impact in addressing stigma, promoting sociocultural and economic inclusion, and furthering legal recognition of gender identity – all of which have been identified by my mandate as fundamental to address the root causes of violence and discrimination,” Madrigal-Borloz said.

The case also illustrates the vital role that victims can play in furthering justice. “It is sad to note that two of the victims in these cases did not live to see the outcome of their struggle, but uplifting to know that their resolve, their resilience and their determination will now benefit millions of LGBT persons,” he added.

Victor Madrigal-Borloz (Costa Rica) assumed the role of UN Independent Expert on protection against violence and discrimination based on sexual orientation and gender identity on 1 January 2018, for a three-year term. He is a senior visiting researcher at the Harvard Law School Human Rights Programme.