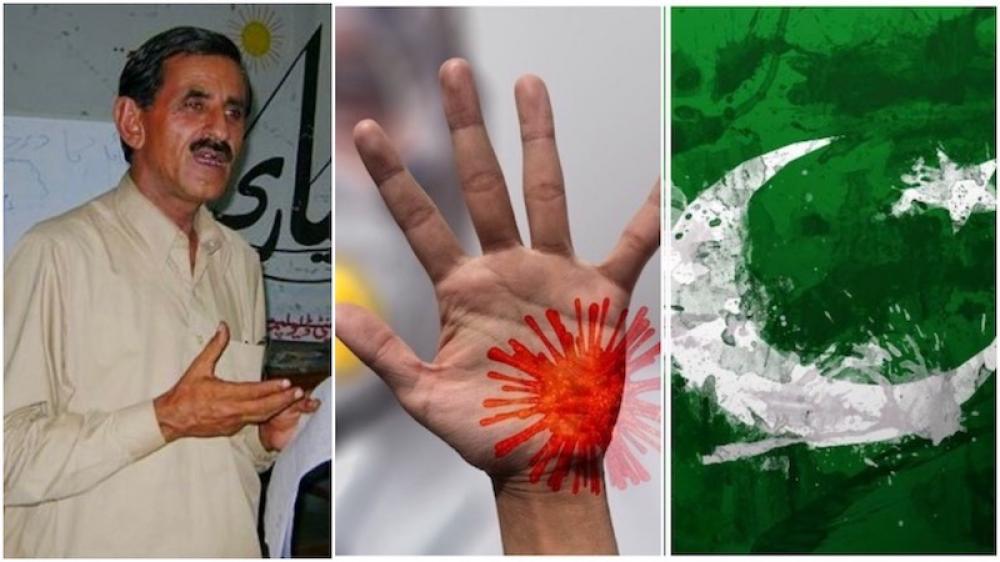 Quetta: The Baloch National Movement (BNM) on Friday condemned the police action against doctors who were protesting against lack of personal protective equipment (PPE) kits for health workers on the front lines fighting against COVID-19 outbreak in Pakistan.

The police arrested the protesting doctors in Quetta region of Balochistan.

"As we have already expressed our reservations that on the perspective of the colonial behavior of Pakistan and enmity against Baloch nation we have mentioned from day one that Pakistan would use the coronavirus pandemic against Baloch nation", Dil Murad, Central Information Secretary, Baloch National Movement (BNM) ,The Young Doctors Association (YDA) in Quetta, who organised the protest, said.

Instead of fighting Coronavirus, Pakistan is arresting doctors in Balochistan: BNM https://t.co/U9z4EOGxgg via @NewsIntervene

He said at least 67 members had been arrested on Monday, an ANI report said.

Dil Murad told ANI, "The arrest of doctors, who were asking for their due demands, verifies our reservations. When we campaigned against this strategy of Pakistan that it would use the coronavirus as a biological weapon against the Baloch nation, then we received harsh criticism that it is a natural calamity and such criticism is not justified. The reality is that this is not political propaganda, rather it is a matter of our national identity".

"Pakistan is letting no stone unturned, to harm the Baloch nation and add to their miseries", he said in a statement.

It added, "The experiences of earthquakes and floods are already known to us where the state used these natural calamities to further its exploitation. Those countries took the coronavirus epidemic lightly or delayed in providing facilities or lapsed on a governmental level which caused problems for the citizens, and then the heads of those states asked forgiveness from their people. But, Pakistan is not only willfully spreading the coronavirus in Balochistan but also treating the medical staff with brutality and has crossed all limits of barbarities".

Pakistan has 4601 active COVID-19 cases. The country has recorded 65 deaths.

There have been reports that Pakistan government is not implementing the policies properly needed to combat the deadly disease which is believed to have first originated from the country's all-weather ally China.