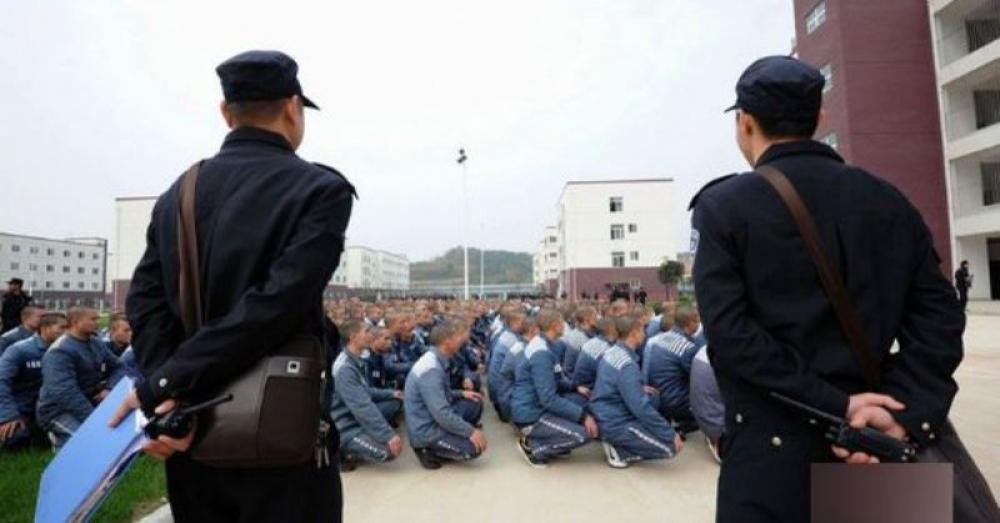 The documents showed that the camps are not schools as often referred by the Chinese government.

The 137-page spreadsheet, which has been accessed and published by the BBC, contains how often people pray, how they dress, whom they contact and how their family members behave.

China has repeatedly denied wrongdoing in connection with the camps and said it is fighting against terrorism and religious extremism.

The document is said to have come, at considerable personal risk, from the same source inside Xinjiang that leaked a batch of highly sensitive materials published last year, reports BBC.

One of the world's leading experts on China's policies in Xinjiang, Dr Adrian Zenz, a senior fellow at the Victims of Communism Memorial Foundation in Washington, believes the latest leak is genuine.

One of the camps mentioned in it, the "Number Four Training Centre" has been identified by Dr Zenz as among those visited by the BBC as part of a tour organised by the Chinese authorities in May last year.

Much of the evidence uncovered by the BBC team appears to be corroborated by the new document, redacted for publication to protect the privacy of those included in it.

It contains details of the investigations into 311 main individuals, listing their backgrounds, religious habits, and relationships with many hundreds of relatives, neighbours and friends, reported the British media.

In the BBC report, it mentioned several instances and grounds for sending an individual to the camps.

Row 598 contains the case of a 38-year-old woman with the first name Helchem, sent to a re-education camp for one main reason: she was known to have worn a veil some years ago. It is just one of a number of cases of arbitrary, retrospective punishment. Others were interned simply for applying for a passport - proof that even the intention to travel abroad is now seen as a sign of radicalisation in Xinjiang, reports BBC.

It also mentioned the case of a person who was put into the camp for merely surfing the internet and landing in a foreign website unintentionally.

And then there's the 28-year-old man Nurmemet in row 239, put into re-education for "clicking on a web-link and unintentionally landing on a foreign website", reports BBC.

Incidentally, the 311 main individuals, who have been listed, are all from Karakax County.

The county is located close to the city of Hotan in southern Xinjiang.

The area has more than 90 percent Uyghur of the total population.

The "Karakax List", as Dr Zenz calls the document, encapsulates the way the Chinese state now views almost any expression of religious belief as a signal of disloyalty.

To root out that perceived disloyalty, he told BBC, the state has had to find ways to penetrate deep into Uyghur homes and hearts.

The Karakax List appears to be the most substantial evidence of the way this detailed information gathering has been used to sweep people into the camps, reported BBC.

It reveals, for example, how China has used the concept of "guilt by association" to incriminate and detain whole extended family networks in Xinjiang, reported the British media.