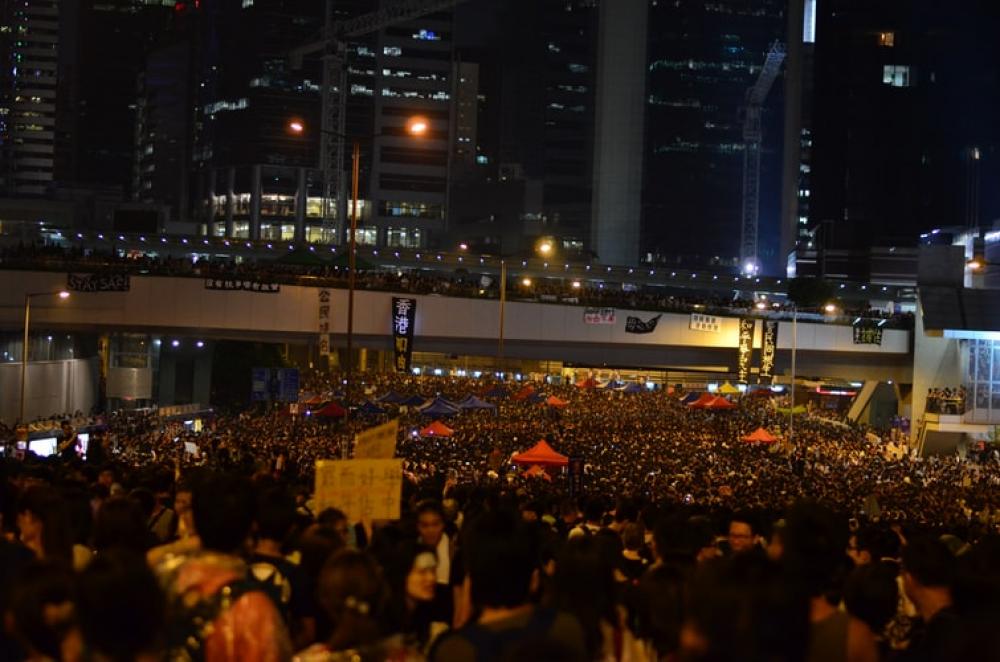 Beijing (Sputnik/UNI) Hong Kong Chief Executive Carrie Lam held on Tuesday a meeting with young people two days after the escalation of tensions between the protesters and security officers in the city, Chinese media reported.


The meeting was reportedly initiated by Beijing’s liaison office in Hong Kong. Lam spent an hour on the meeting while other officials some three hours.


The meeting was held two months after student unions had rejected Lam’s offer to maintain a dialogue amid the wave of protests in Hong Kong.
On Sunday, the protests in Hong Kong turned violent, with police having resorted to warning shots for the first time in three months.


The mass protests in Hong Kong initially started in early June as a reaction to proposed amendments to the city's extradition laws but over the months have grown into a full-blown opposition movement, demanding not only the withdrawal of the controversial initiative, but also resignation of Lam, retraction of government’s classification of the violent clashes as riots, independent inquiry into the police’s actions as well as releasing everyone arrested in the clashes with the police.