Ankara, Aug 4 (JEN): The plight of the Uyghur community increased by few folds following an announcement by the Turkish government that it will censor all anti-China reports from its media.

The move has angered Uyghur activists, who fear that the miserable tales of their community will never surface and enlighten a wider audience.

"We take China's security as our security. We absolutely will not allow in Turkey any activities targeting or opposing China. Additionally, we will take measures to eliminate any media reports targeting China," Turkey's Foreign Minister Mevlut Cavusoglu said after meeting his Chinese counterpart Wang Yi on Thursday.

China has been particularly brutal on the Uyghurs, placing a series of restrictions, in the name of reforms, directly curbing religious freedom.

Ban of Islamic names, ban of the length of beard, ban on burqa are some of these reforms that the Uyghurs are forced to follow in Xinjiang province of China, locally known as East Turkestan.

Speaking about the plight of the community, an activist told The Verge, "It could be a big problem for the Uyghur community inside Turkey.”

Another activist who did not wished to be identified was quoted as saying, "There are few countries in the world where protests about the plight of people inside East Turkistan makes the front page."

The activist also doubted the legitimacy of reports churned out by Chinese media.

"We can’t rely on Chinese press to tell us what is really happening to the Uighurs,” the activist said.

Turkey had not always been this hostile towards the Uyghurs. 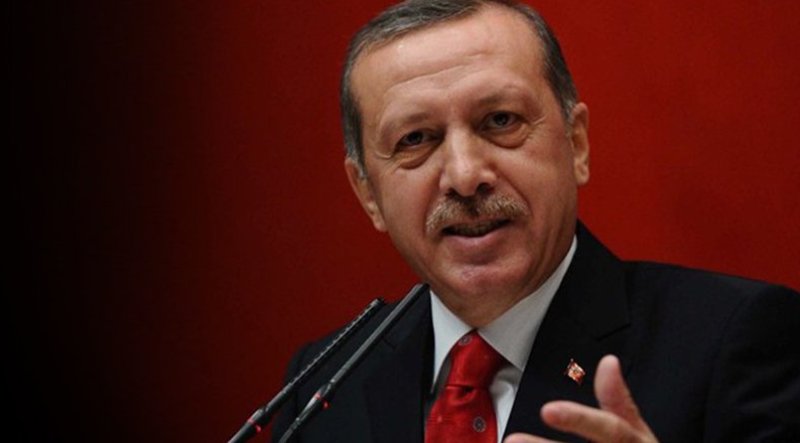 Throughout the 1990's and early 2000's, Turkey kept on frustrating China by welcoming the Uyghurs.

But, critics have cried foul at some of the decision taken by the present government.

The country's education ministry has swapped Darwin's Theory of Evolution for lessons in Jihad, much to the bemusement of many.

The government has been accused of being intolerant and has dealt with critics in a severe way, causing several watch-dogs to question its functioning.

Opponents in the country are also worried about the significant rise of Imam Hatip religious schools. Erdogan has attended one such schools and has roots in political Islam.

Critics have blamed Erdogan of trying to undo the work of Mustafa Kemal Ataturk, the founder of modern Turkey.

Ataturk believed that the country should be free of religious teachings.

Meanwhile, pressure on the Uyghur students have also mounted from Egypt, who is currently deporting students from the aforementioned community, forming many to go into a hiding.

According to Amnesty International, Egypt has deported at least 22 Uyghur students in July.

The NGO has further stated that another 200 students are at risk and if deported to China, will face serious human rights violations.

"According to information provided to Amnesty International, the Egyptian authorities continue to detain more than 200 Uighurs students, many of them are studying at al-Azhar University," the statement read. " Most of the students are detained in Tora Prison in Cairo."

Amnesty said that the detained students have been questioned by Egyptian and Chinese officials, asking them about their activities in Egypt.

"Egyptian and Chinese officials interrogated the detained students in at least four separate occasions so far. They questioned the students on their studies, activities and stay in Egypt," the statement read.

It also added that according to a lawyer representing some of the students, Egyptian policemen assaulted the detainees and prevented them from having food and water.

"According to a lawyer representing some of the students, Egyptian policemen physically assaulted the students, and prevented them from receiving water or food from outside the prison," it read. 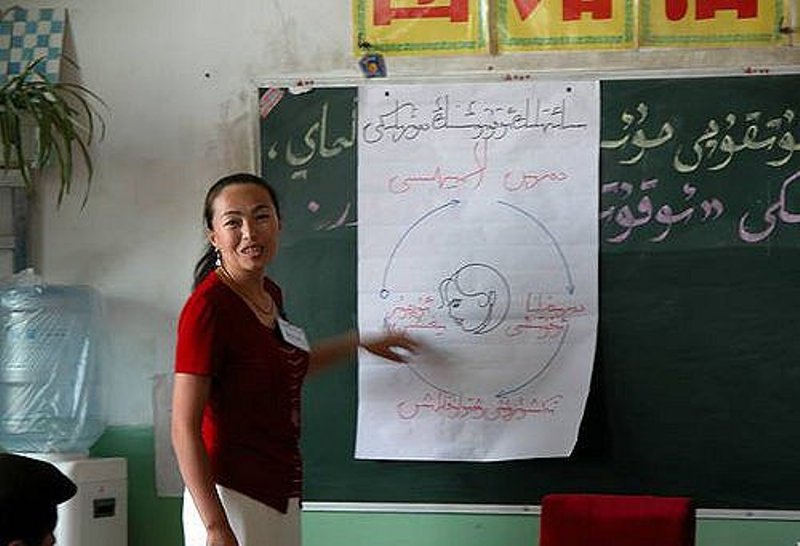 According to reports by Radio Free Asia, China is also planning to ban the Uyghur language from schools in Xinjiang region.

Mandarin Chinese will replace the Uygur language from the start of the fall semister, the report read.

Banning the #Uyghur language in school in one prefecture today will inevitably lead to an outright ban province-wide https://t.co/T020J2f2Uk

Fearing that the ban will soon spread to other parts of China, the World Uygur Congress tweeted, "Banning the #Uyghur language in school in one prefecture today will inevitably lead to an outright ban province-wide."