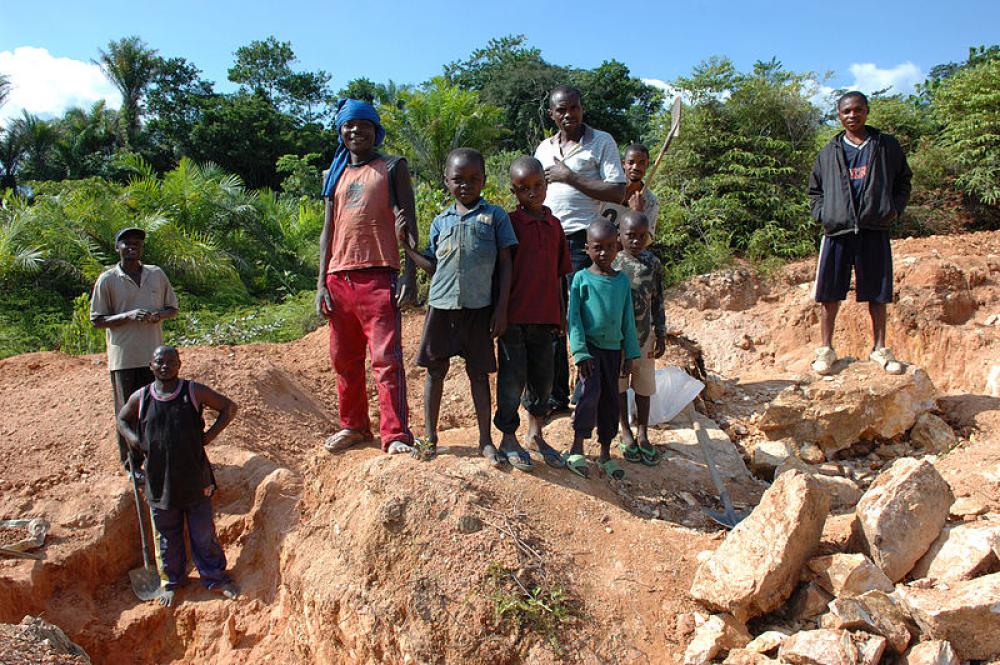 Representational image by Julien Harneis on Flickr via Wikimedia Commons

Kinshasa, DR Congo: China is trying to exploit children in DR Congo by forcing them to work under hazardous conditions to mine the cobalt that powers electronic devices and electric cars, media reports said on Tuesday.

The hearing was entitled “Child Labor and Human Rights Violations in the Mining Industry of the Democratic Republic of Congo.”

“The Chinese Communist Party’s quest for cobalt for batteries and lithium for solar panels to power the so-called Green Economy motivates human rapacity as an estimated 40,000 children in Congo toil in non-regulated artisanal mines under hazardous conditions,” Smith said.

Interestingly, the Democratic Republic of Congo (DRC) produces more than 70% of the world's cobalt, 15 percent to 30 percent of which is produced in artisanal mines.

Congolese civil rights attorney Hervé Diakiese Kyungu testified at the hearing that children are trafficked and exploited because of their small size.